In the Aftermath of the Explosion in Beirut, Volunteers Work to Clean Up City, Deliver Aid, & Rescue Animals 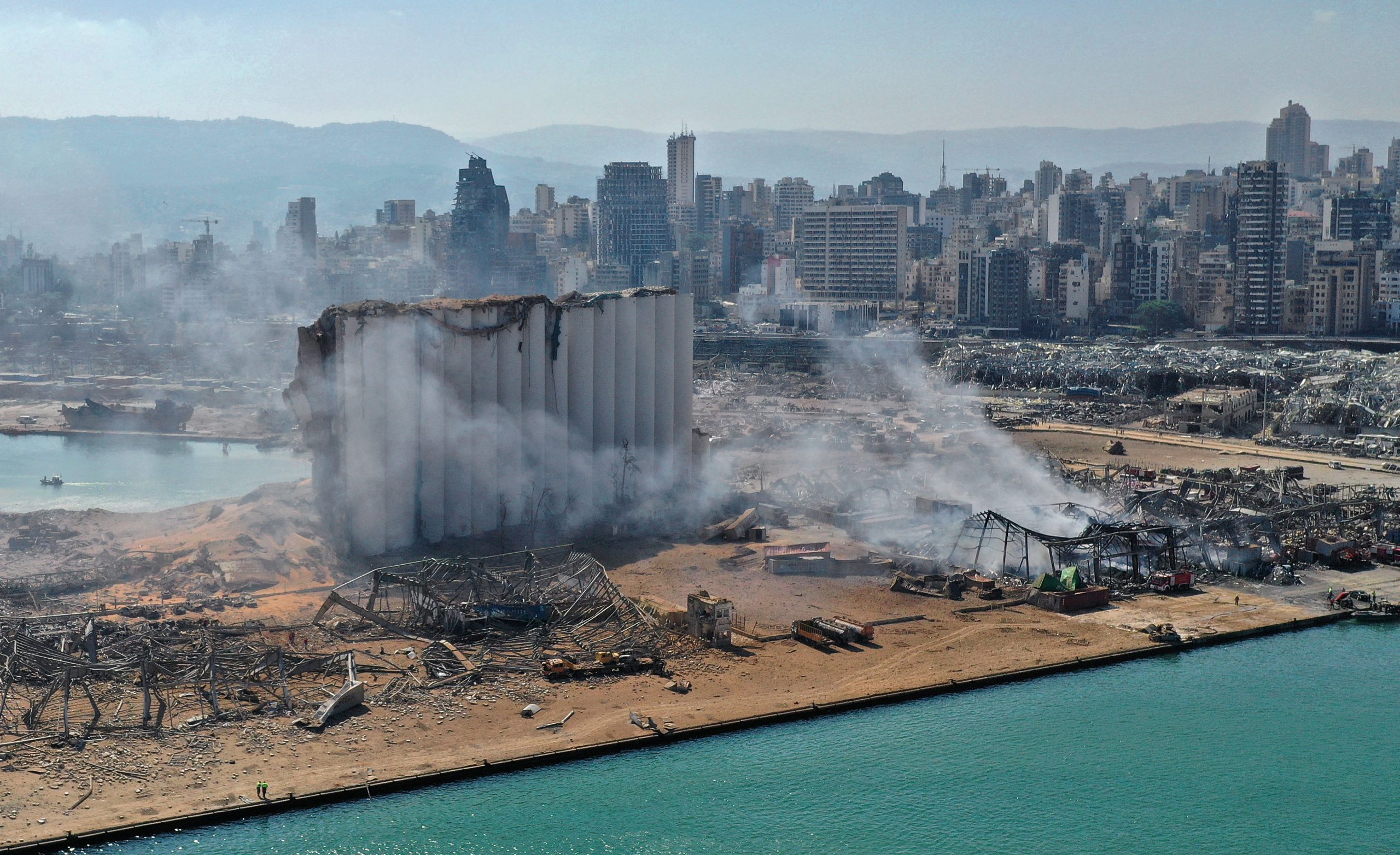 Since the horrific explosion in Beirut, Lebanon, on Aug. 4, thousands of volunteers have stepped up their efforts to clean up the city and help those injured and displaced by the disaster.

The enormous explosion, caused by 2,750 tons of ammonium nitrate, killed more than 150 people, injured at least 4,000, and displaced around 300,000. Homes and businesses have been wrecked, and hospitals have become overwhelmed by the number of patients.

In the week since the explosion, Lebanon’s cabinet resigned after public records revealed that the government knew about the dangers of the highly combustible material and failed to dispose of it. Governmental agencies and officials have been noticeably absent from the clean-up efforts.

Volunteers are filling the void left by the government which only allocated $66 million for rebuilding efforts while the estimated damage is worth $5 billion.

“Ever since this explosion happened, we looked around us and we realized that we, the Lebanese civilians, us hand in hands, we are the government,” said Nour El Achi, a volunteer and organizer with the local activist group Minteshreen. “Not a single public administration took to the streets in order to help these people. Not a single public establishment actually tries to clean the roads to clean up this tragedy, this catastrophe.”

Groups of people, NGOs, and the Lebanese Red Cross are offering food, collecting medical supplies, and helping people who lost everything from the explosion.

In damaged and abandoned homes, volunteers have trekked through piles of debris, scrubbing blood-soaked walls and stairs, sweeping glass shards, and patching up holes that were once doorways and windows. They have even straightened up people’s personal belongings including books, paintings, and religious statues.

Using Google maps, volunteers are able to organize pick-ups for shattered glass to be broken down and recycled into usable glass.

Volunteers have also been helping the pets and animals affected by the explosion. Beirut for the Ethical Treatment of Animals (BETA) is working on the ground to care for displaced and injured animals and trying to locate missing pets. Animals may still be trapped under the rubble, killed or injured by the blast, or left homeless after their owners died. SPCA International has committed a grant of $20,000 to help BETA continue their work near the blast site. 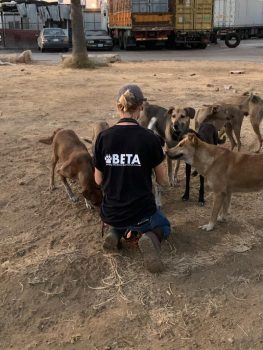 Source: BETA (Beirut for the Ethical Treatment of Animals)

Source: BETA (Beirut for the Ethical Treatment of Animals)

The disaster comes as Lebanon continues to suffer from the most severe economic crisis in its history with extreme levels of unemployment, skyrocketing inflation, widespread hunger, and the collapse of the Lebanese pound. Almost half of Lebanon’s population lives below the poverty line. On top of the humanitarian and financial crises, linked to government corruption and inaction, Lebanon still faces the coronavirus pandemic as cases and deaths from the virus have reached a record-high level since the explosion.

Sign this petition to support an international investigation into this disaster.