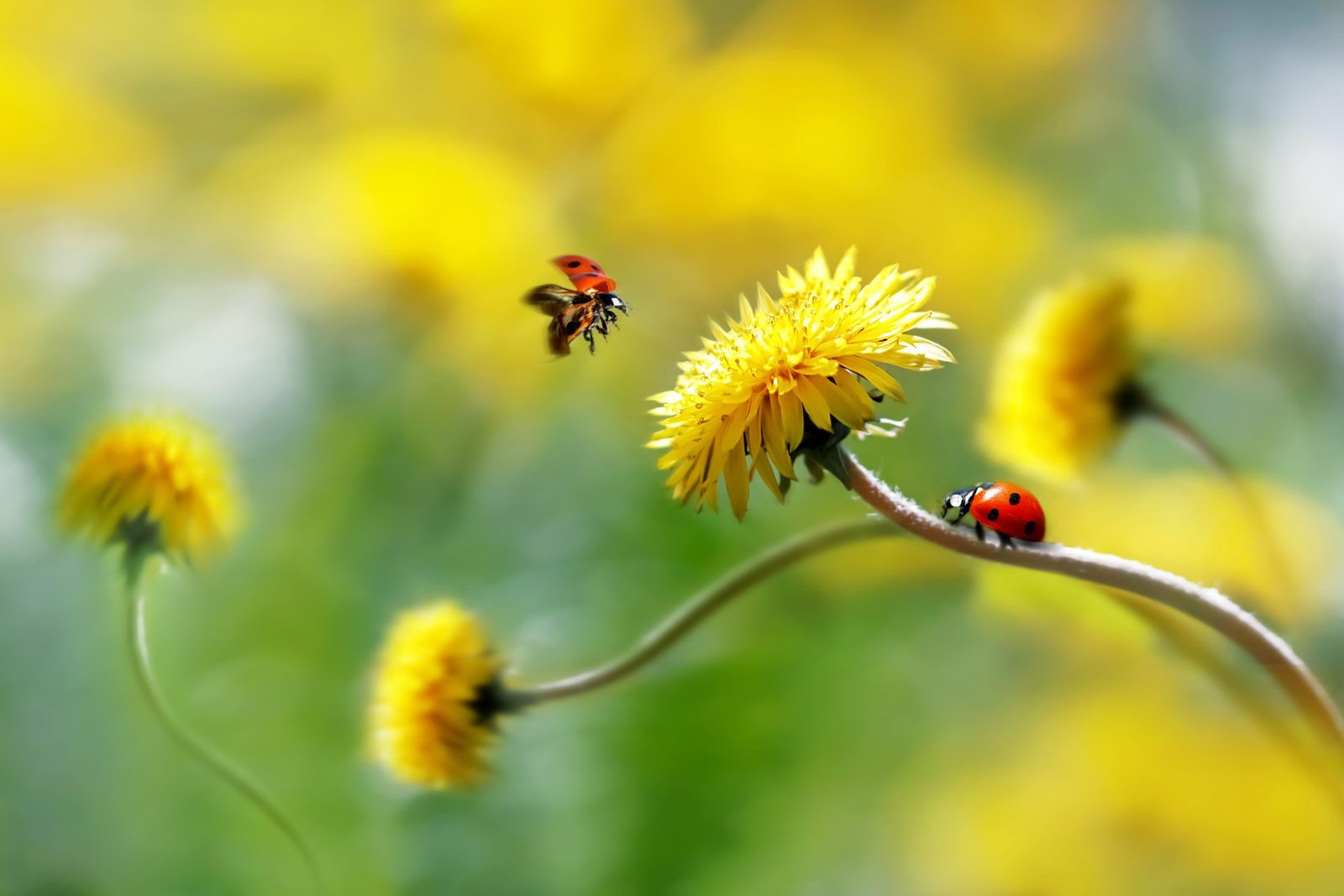 Overuse of land, resources and global warming has led to devastating consequences for the planet. Now, parts of the world are heading towards an insect apocalypse, according to a new study.

The study published in the journal Nature found a link between the ever-present climate emergency and high-intensity agriculture. They found that some places in the world have experienced a nearly 50 percent drop in insect numbers and a 27 percent decrease in the number of species.

Insects play a vital role in ecosystems, and the warming temperatures are pushing important ecosystems close to extinction. Insects pollinate, help food production, and although they may seem small and insignificant, the loss of insects could threaten human health and food security.

Dave Goulson, a professor of biology at the University of Sussex in the UK, previously spoke with CNN about the importance of insects to our world.

“Three-quarters of our crops depend on insect pollinators,” he said. “Crops will begin to fail. We won’t have things like strawberries. We can’t feed 7.5 billion people without insects.”

The lead author of the study, Charlotte Outhwaite at the University College London said that there needs to be more research because they may have only touched the ‘tip of the iceberg’ since there was limited evidence in some regions.

“But I think there are also a lot of consequences that we probably don’t really know because obviously there are so many different kinds of insects,” Outhwaite told CNN. “They do so many important things. We just don’t have a strong handle on how much we rely on them for certain situations.”

In today’s world, livestock farming is one of the most damaging things that is happening to our planet. The food that needs to be produced to feed the mass amount of animals we produce is not sustainable, and experts theorize that we will run out of food to feed the planet by 2050 if we don’t change something soon.

Corn, soy, and wheat are the most commonly grown crops. We grow these crops so intensely and repeatedly that it has been damaging to the planet. There are far fewer nutrients in the soil than there were before. Nearly all of these crops are grown to feed livestock.

Soy production in Brazil plays a huge role in the growing deforestation of the Amazon rainforest as huge areas are being cleared out for new soy production to feed the insane amount of animals that we grow for meat. Eating meat is the least sustainable thing that you can do.

For the study, researchers analyzed data from a 20-year period in more than 6,000 locations and studied almost 18,000 insects like butterflies, moths, dragonflies, grasshoppers, and bees.

They found that areas that used more low-intensity agriculture have less climate change, and a nearby natural habitat had much lower declines in insects at 7 percent. In comparison, areas with the opposite saw a 63 percent decrease in insects. Many insect species rely on abundant plants for shade and protection but as the plants and ecosystems die off, so do the insects.

We need to educate about the impact of livestock farming on the environment and how our world is suffering. We need to stop eating meat (or at least less), reduce pesticide use, and increase crop diversity.