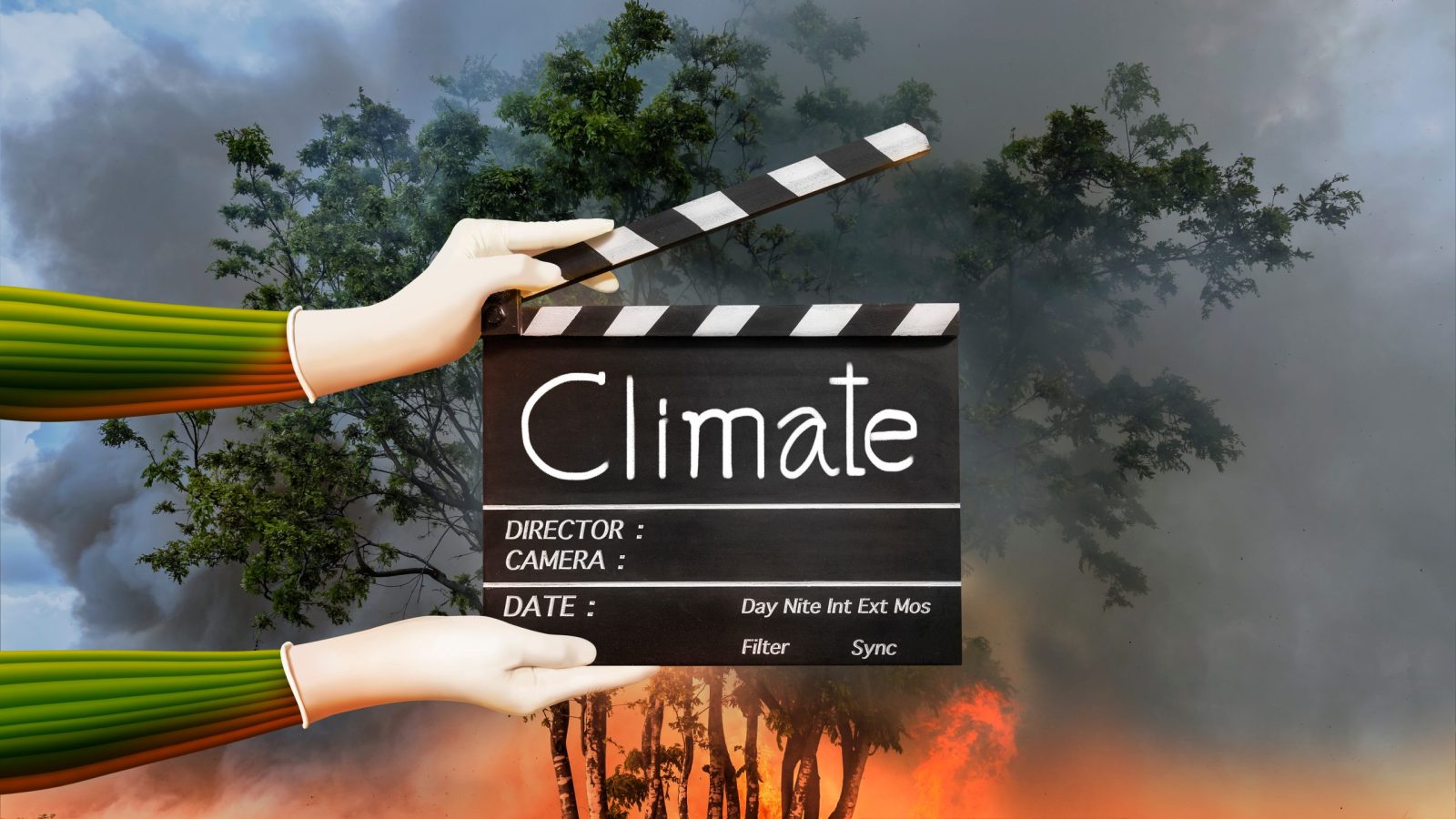 A new climate ‘playbook’ has been created for screenwriting in the age of the growing state of emergency around global warming. Hollywood often tackles climate change through donations, protests, and other activism but misses out on ‘drama’ which groups say could be one of the most influential ways to bring climate topics to the big screen.

“Good Energy: A Playbook for Screenwriting in the Age of Climate Change” is a sort of playbook that gives feedback from influential films and TV writers, editor-in-chief Anna Jane Joyner told the Associated Press.

Groups like the Bloomberg Philanthropies, Sierra Club, and the Walton Family Foundation have all provided funding for the playbook project.

Don’t Look Up is the second most-watched English language film of all time on Netflix. Don’t Look Up follows two astronomers trying to get humans to care about the massive comet that will destroy planet Earth, which is a metaphor for climate change.

However, the playbook asks the industry and screenwriters to take some less dire approaches.

“A big hurdle that we encountered was that writers were associating climate stories with apocalypse stories,” Joyner said in an interview. “The main purpose of the playbook is to expand that menu of possibilities….to a larger array of how it would be showing up in our real life.”

The playbook includes examples, resources, and different approaches to take when discussing and inserting climate change topics into films.

“If you’re already attached to a character in a story and it authentically comes up in conversation for the character, it validates for the audience that it’s OK to talk about in your day-to-day lives,” Joyner said.

Dorothy Fortenberry, a successful TV writer best known for the hit series, The Handmaid’s Tale, said there needs to be a big shift in the writing industry.

“Climate change is something that right now is affecting people who aren’t necessarily the people that Hollywood tends to write stories about. It’s affecting farmers in Bangladesh, farmers in Peru, farmers in Kentucky,” Fortenberry told Associated Press. “If we told stories about different kinds of people, there would be opportunities to seamlessly weave climate in.”

As more and more climate documentaries are coming out, Netflix’s release of their climate change and sustainability collection, and the recent IPCC report that said it’s ‘now or never’ to take action against climate change, this playbook can be extremely helpful in shaping a new woke Hollywood.