The Truth Behind Your Denim 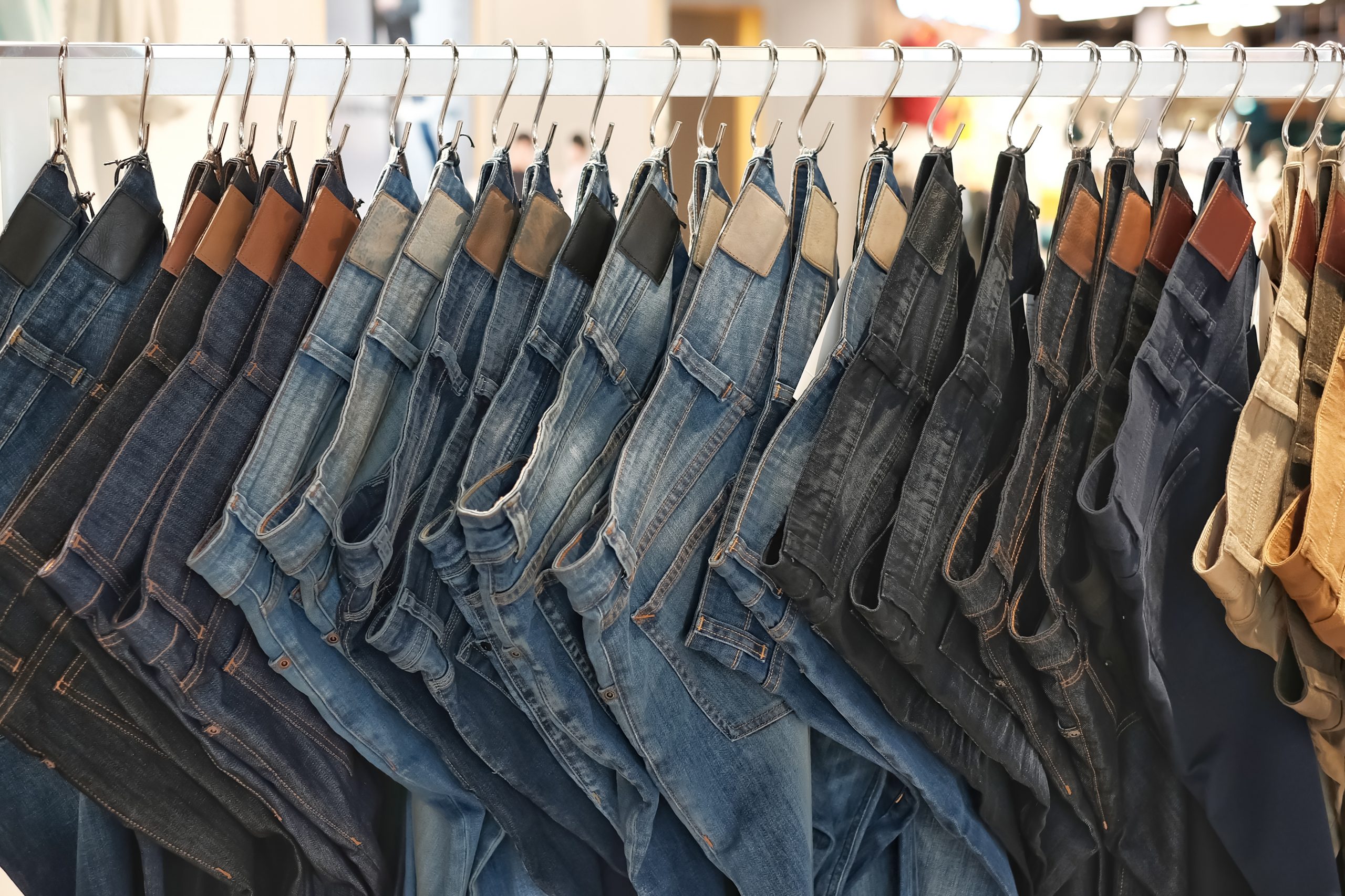 Everyone loves a good pair of denim. They’re sturdy, reliable, and go with everything. But are they sustainable? Well, while there are sustainable denim options out there, mass-produced denim harms the environment and the workers tasked with making it.

Here are four ethical and sustainable issues attached to denim for you to keep in mind the next time you’re looking for a pair of jeans to purchase.

While real indigo from the Indigofera plant is traditionally used to dye jeans, more pairs of denim pants are dyed with synthetically produced indigo that is designed to look like the natural plant dye. Several chemicals are required to make this synthetic dye, like formaldehyde. This strong-smelling substance breaks down and releases formic acid and carbon monoxide into the atmosphere.

Producing the dye and dyeing the pants creates significant pollution that dirties water supplies, kills aquatic life, and puts the workers and residents at risk.

Over 40,000 tons of indigo is produced every year, and every pair of jeans requires 150 grams of chemicals throughout the production process.

Around 7,600 liters of water are required to make a pair of jeans. The growing, harvesting, and production of the garment use a significant amount of water, which gets tossed back into the environment afterward.

The chemical discharge created by manufacturing and washing denim during production affects the environment. Specifically the bodies of water surrounding the garment factory. When water is used to make the denim, is it contaminated with toxic chemicals and pollutants. While the responsible thing for factories to do would be to get rid of the wastewater water responsibly, that isn’t always the case. Instead, the filthy water is dumped into streams and other water supplies.

This giant water footprint is one of the many ways denim harms the environment it’s being produced in.

Washing Your Jeans at Home

We all enjoy slipping on a freshly washed pair of jeans, but at what cost? Microfibers, similar to microplastics, are released from the denim every time they are washed. While the cotton denim is made from its nature, the previously mentioned toxic chemicals infused into the cotton threads are not.

When tiny microfibers come off from the jeans in the washing machine, they end up in the oceans, rivers, or any other unfortunate body of water nearby. Most microscopic fibers end up as sediment at the bottom of the water.

Humans have tossed a lot of tiny pieces of trash into Earth’s ecosystems. Microfibers, especially denim microfibers, make up a large portion of that pollution. There have even been microfibers found in the Arctic Ocean.

One sediment sample collected by researchers found that 12 to 23 percent of microfibers originated from denim garments.

There are growing concerns surrounding the effect these spreading chemicals and microfibers are having on the environment, wildlife, and even on humans.

The garment industry is known for mistreating its underpaid workers. While this is not a denim-specific issue, it’s impossible to talk about mass-produced clothing without mentioning the thousands of workers who risk their lives to make things.

Out of all the clothes purchased in the United States, only 3 percent are made within the country. The rest are outsourced to developing countries where factories can get away with exploiting laborers. The minimum monthly wage for garment workers is $67, which is far less than they need to survive.

Unethical fashion isn’t just a wage issue, it’s also a gender issue since 85 percent of garment industry workers are women. They endure dangerous and abusive work conditions so they can send their children to school in hopes of giving them a better life.

So, What Can You Do?

We can’t all stop wearing jeans. However, we can honor the clothes we already own and consider our future purchases carefully. Overconsumption is a huge contributor to waste and pollution, so only buying what you need or know you will wear is essential.

When looking for ethical and sustainable brands to purchase from, transparency is key. Brands that openly offer information of their factory working conditions, how they discard their waste, and other ways their production impacts the environment and the people who work for them.

Sign this petition to tell Levi’s to do the right thing and commit to funding their factories in Bangladesh in transitioning to more sustainable practices, including the immediate halting of all wastewater dumping into the country’s rivers and lakes!