5 Reasons You Should be Worried About Super Trawlers

First things first, what is a super trawler? Basically, it’s a fishing boat. A really, really big fishing boat that indiscriminately hauls tonnes of marine animals — from sardines to dolphins — into its huge frozen belly every day. A super trawler is essentially a gigantic, ravenous monster that will consume anything, and everyone, it comes across.

Disrupting fragile marine ecosystems, it leaves nothing behind except an oily film on the water — and a miles-long wake of death and destruction.

So, why else should you be worried about super trawlers? Well…

1. Because They’re Plundering, Giant “Vacuum” Cleaners of the Sea 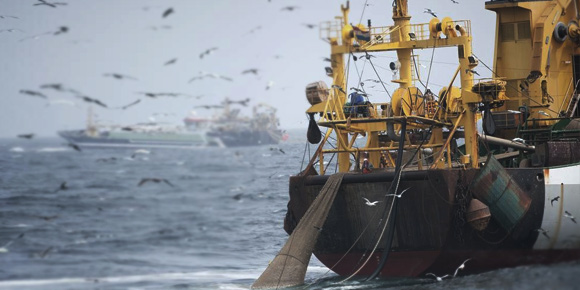 Any marine animals or sea birds who are unfortunate enough to be in the path of these trawlers will be caught in nets (many of which are big enough to enclose 13 jumbo jets) then sucked onboard through a giant hose to be killed. 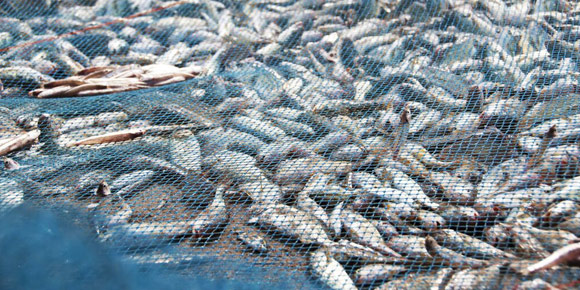 Super trawlers are meant to only target small forage and bait fish but, because their nets are so massive, that restriction is impossible to regulate. The reality is when you’re using nets big enough to trap the HMS Titanic, you’re going to catch everything and everyone in the water. 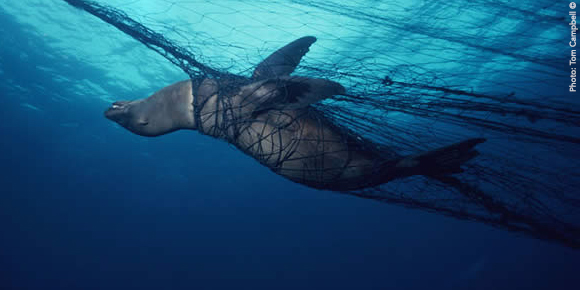 In 2012 Environment Minister Tony Burke said he could impose “tough” conditions on super trawlers on behalf of “non-target” marine animals … while still apparently allowing 10 seals (per day!) to be killed as “by-catch.” With casualty numbers like that, entire family groups of protected seals could be wiped out in the blink of an eye.

4.  Because They’re Also Death Traps for Dolphins, Sharks and Turtles 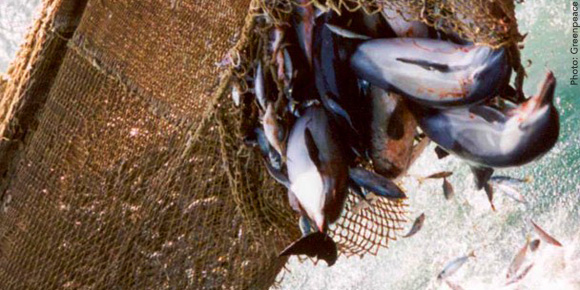 Because super trawlers can drag their nets through the water for several hours, if a dolphin, shark or turtle becomes enmeshed it’s highly unlikely that they’ll be able to escape. These animals will then either drown — or be crushed to death by the sheer weight of the fish around them.

5. Because West Africa (and the World) is Facing Ecological Disaster 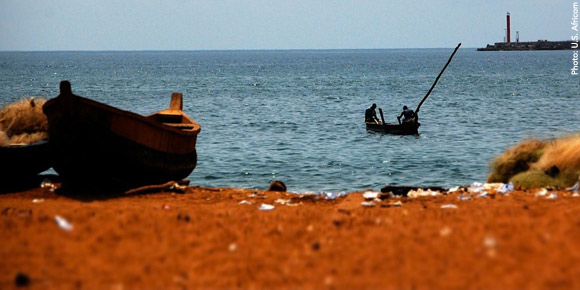 Legal (and illegal) heavily subsidised super trawlers have decimated West Africa’s fish population, all in order to feed Europe’s insatiable, and unsustainable, desire for seafood. Adding insult to injury, these foreign-owned super trawler companies also then sell fish back to the local fisherman who can no longer fend for themselves and their families. It’s not just West Africa that should be concerned. There is a super trawler circling off the coast of Australia right now.

Such extreme overfishing has devastating effects. Sensitive fish and other sea animals are not only suffering the excruciating effects of decompression and suffocation in mind-boggling numbers — fish are also being caught faster than they can possibly reproduce. Super trawler lobbyists sometimes try to claim ‘sustainability’ because they target “bait fish” rather than endangered species like tuna. But those endangered species (as well as hundreds of other marine animals) need those little fish to survive. Without little fish, our great big oceans will die.

Be a Friend to Fish! (And Seals, and Dolphins, and…)

Ultimately, fish and chips just isn’t the cheap and cheerful meal many people think it is. Our planet is at a crisis point, and it’s not an exaggeration to say that the very future of our wonderfully diverse and unique marine life depends uponus. But the great news is it’s easy to be ocean-friendly. Simply by choosing to keep marine life off the menu, we can ensure that fish — and seals, whales and lobsters — can swim free and flourish in the sea!