Petition: Urge the U.S. Government to Protect the Arctic! 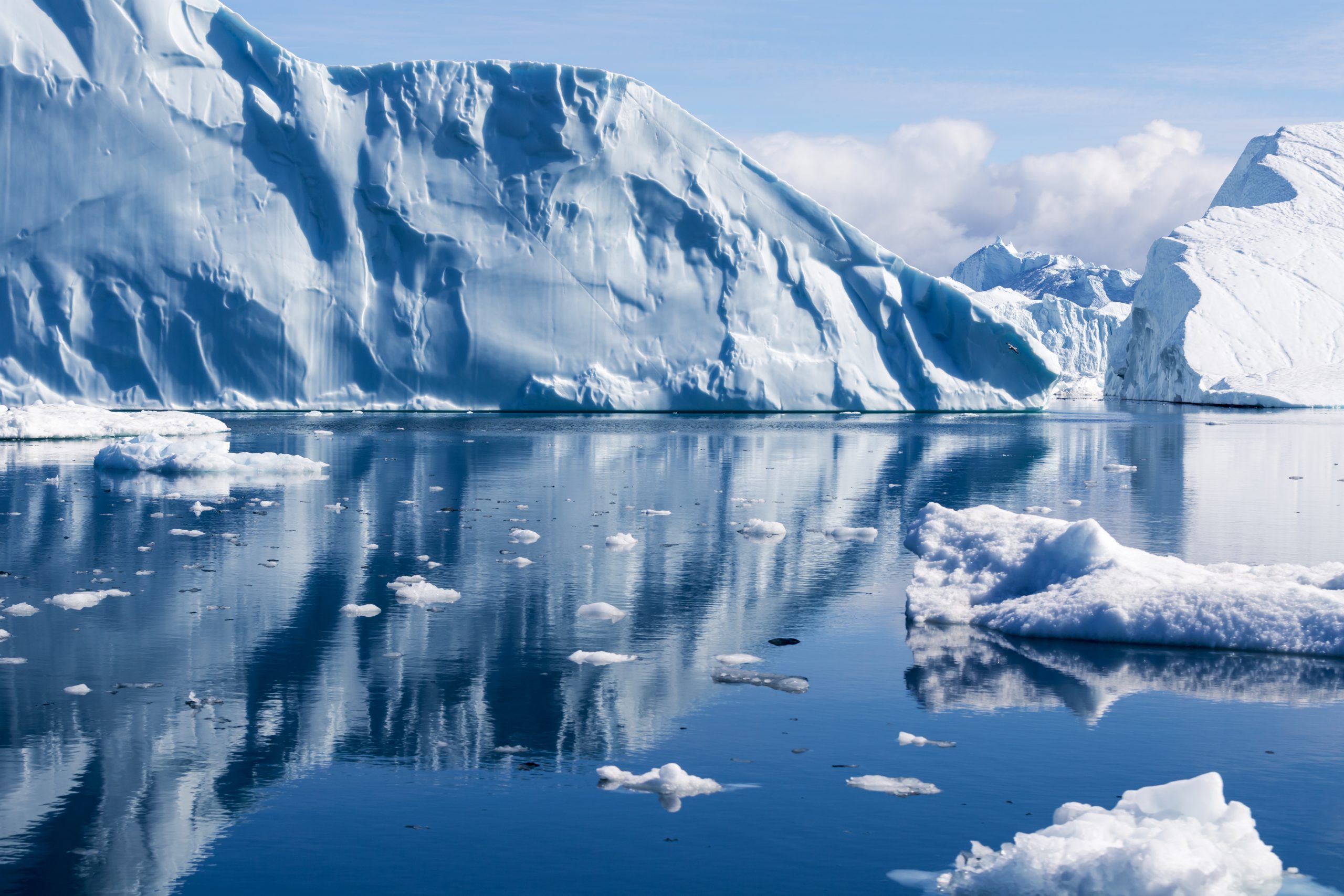 It’s no secret that Trump has acted in ways that demonstrate a complete disregard for science and our environment. During his time as president, Trump has reversed 100 environmental rules. Furthermore, in response to Coronavirus, which has been proven to be caused in part by human maltreatment of the environment, The Trump Administration “announced that it would suspend enforcement of environmental laws for companies.” The negligence and lack of concern for the environment are horrifying, but not surprising.

One of Trump’s latest rollbacks of environmental protection policies concerns The Arctic Rule, which protects the arctic against drilling that could harm wildlife. It was passed under the Obama Administration in 2016, in response to Shell’s rig accident that occurred in 2012. The rule intended to protect both the people working on rigs, as well as the environment. However, many environmental groups felt that the regulations were not strong enough. Some also said that there should be a complete ban on drilling for oil in the Arctic. However, rather than strengthening this rule, the Trump administration wants to roll-back the protections.

These rollbacks greatly increase the odds of an oil spill and the decision comes soon after a huge oil spill in the Arctic Circle. Furthermore, studies have found that Arctic drilling threatens polar bear dens. Rolling back on protections in the Arctic not only threaten the lives of workers, but they could also harm nearby communities, animals, and the beautiful arctic environment.  Sign this petition to urge the U.S. government to protect the Arctic!

Urge the U.S. Government to Protect the Arctic!Click Here to Sign Petition