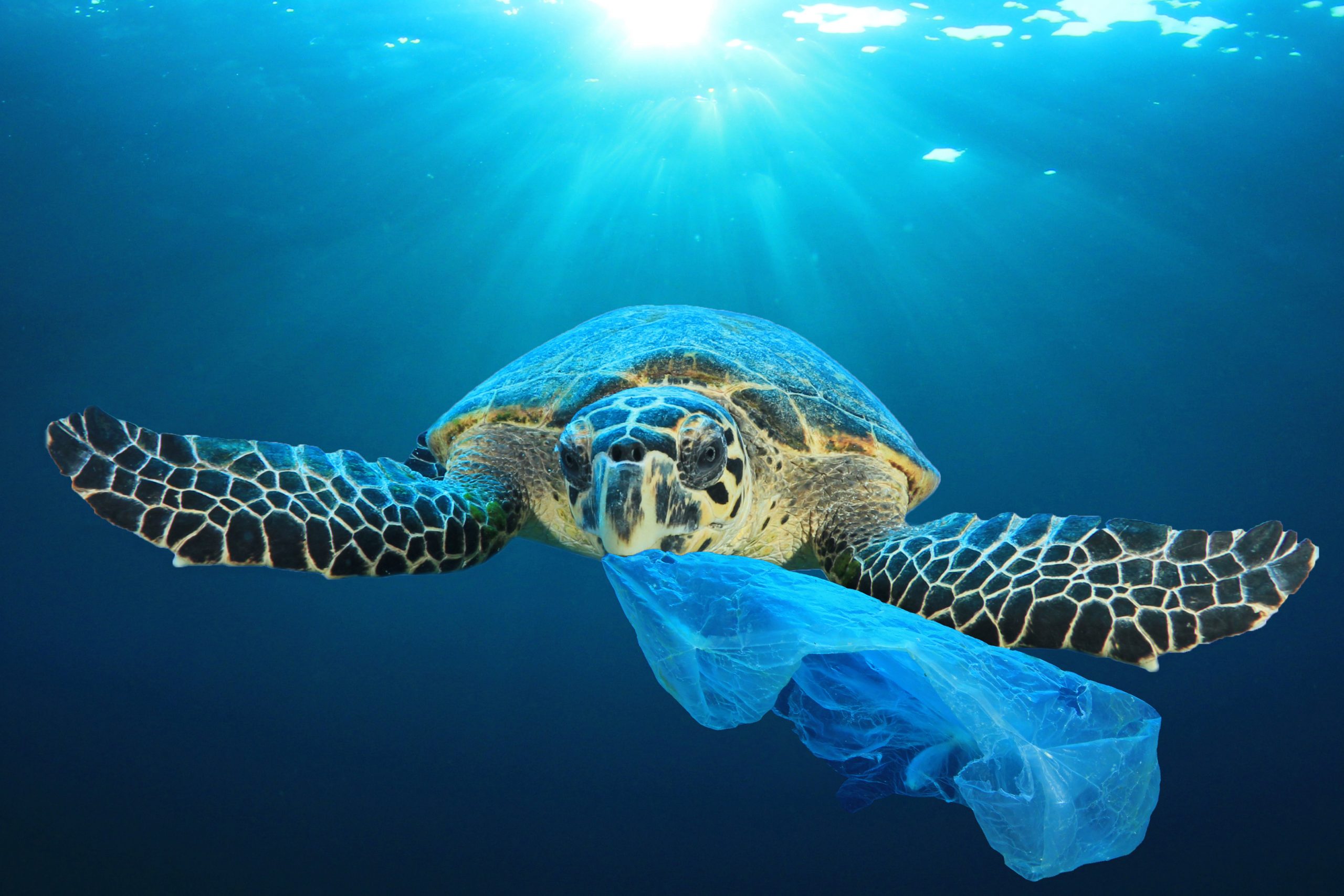 A recent report from the International oceanic advocacy group, Oceana, has singled out Florida as having more incidents of wildlife being harmed by plastics in the ocean than anywhere else in the United States.

Ocean’s report discovered evidence of nearly 1800 marine animals becoming entangled in or swallowing plastic debris in the ocean dating back to 2009. Of those 1800 animals, 88% are listed as either endangered or threatened.

Sea turtles, manatees, and other marine life off the coast of Florida made up 55% of the animals who were injured or killed by plastic pollution in the report.

“Looking through more than 300 cases of the way plastic is painfully going through these animals is just really a sad story,” Kim Warner, a senior scientist with Oceana, said.

Warner would continue to say that she also believes the bottlenose dolphin population in Florida ingests a significant amount of plastic as well. This is more difficult to study, however, since most dolphins die in the ocean where their bodies are not able to be collected.

The Environmental Protection Agency, however, says that the plastics off the coast of Florida are the fault of other countries.

“Sixty percent of the world’s marine litter comes from six Asian countries,” Environmental Protection Agency Administrator Andrew Wheeler said from the White House in 2019. The EPA also released its plan to address marine pollution. The plan stated they would be looking to prevent other countries from “making our oceans into their landfills.”

“The United States has some of the most beautiful beaches and oceans in the world, and the coastlines are incredible,” President Trump is quoted as saying in the EPA’s plan. “As president, I will continue to do everything I can to stop other nations from making our oceans into their landfills.”

“The United States generates the most plastic waste of any other country in the world, but rather than looking the problem in the eye, we have outsourced it to developing countries and become a top contributor to the ocean plastics crisis,” said Mallos. “The solution has to start at home. We need to create less, by cutting out unnecessary single-use plastics; we need to create better, by developing innovative new ways to package and deliver goods; and where plastics are inevitable, we need to drastically improve our recycling rates.”

Sign this petition to support banning plastic bags in Florida.