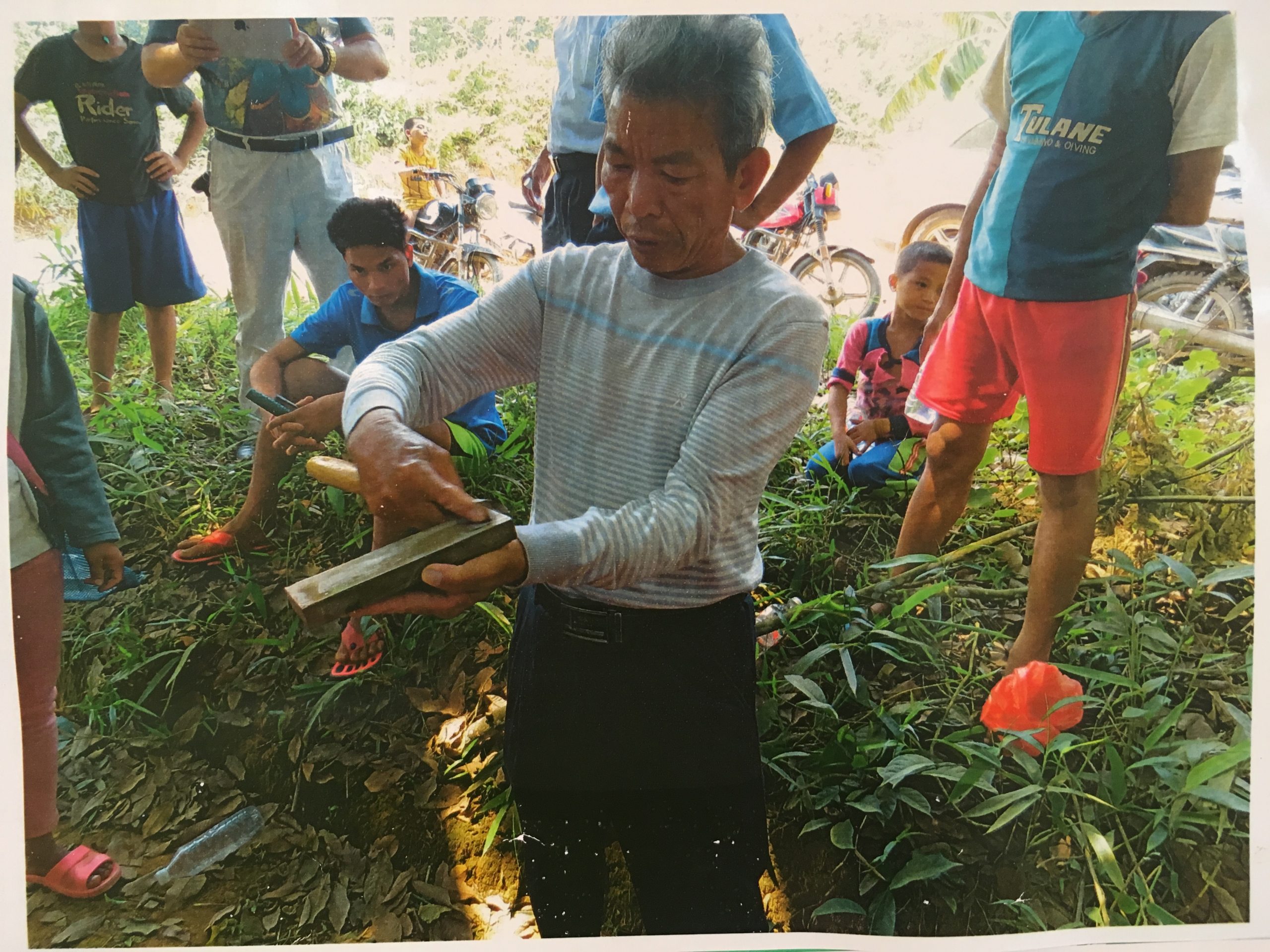 From the tires on your car to the sneakers on your feet, rubber is absolutely ubiquitous in everyday life.  What many consumers don’t realize is that the growing demand for rubber – which has nearly tripled since 1980 – has driven an explosion in rubber tree planting, extensive deforestation, and land conflicts across Southeast Asia.

In response to the social and environmental crises, activists and several companies have spearheaded a surprisingly diverse set of initiatives. Most take the increasingly popular approach of pursuing sustainability throughout the supply chain, instead of just at one point. However, rubber is also the primary livelihood of millions of smallholder farmers who represent the largest but also the most vulnerable link in the global rubber supply chain. To succeed in changing norms in the rubber sector, these sustainable rubber supply chain initiatives need to learn from the mistakes made in other commodity supply chains, coordinate effectively with each other, and address new challenges specific to rubber. It’s easy to consume rubber products without considering the smallholders on the other end of the supply chain. However, by making good choices, in terms of both the products you use and the sustainability campaigns you support, you can make a difference.

What’s The Problem With Rubber?

Imagine this: it is the early 2000’s. Behind the backdrop of low-rise jeans, flip phones, and the dotcom boom, another boom was gathering momentum. With soaring prices and loosening restrictions on land, investors across mainland Southeast Asia raced to establish rubber plantations in forests and areas previously untapped. This was framed in the most environmentally-friendly terms possible – and in many countries rubber is counted by governments as a type of forest. After all, it’s a tree, and aren’t trees good for the environment?

By 2012, more than 1 million hectares of non-traditional rubber areas in Southeast Asia (i.e. ecologically valuable forest and swidden fallow areas) were lost to rubber plantations. Plantation companies have also established rubber on lands used by local communities, and bombshell reports by Global Witness and other organizations have uncovered high levels of corruption and land dispossession involved in the expansion of rubber. So despite its “green” reputation, rubber cultivation has been a driver of biodiversity loss, carbon emissions, and human rights violations.

These negative impacts began to attract major international attention by the late 2000s, and the reports and scandals that emerged in the 2010s forced multiple groups in the rubber sector into action. In 2017, international conservation NGOs, including the World Wildlife Fund, Mighty Earth, and Forest Trends, began raising concerns over rubber sustainability.

Downstream corporate players have since established the first downstream (manufacturing and consumption end) sustainability policies, starting with the tire company Michelin’s Zero Deforestation promise in 2016, followed by automobile manufacturers like General Motors who announced its commitment to sustainable natural rubber sourcing in 2017. In 2019, these downstream corporations established the Global Platform for Sustainable Natural Rubber (GPSNR) which advocates for social and environmental improvements along the entire rubber supply chain.

While this remarkable degree of coordination downstream is a positive development in itself, the success of such efforts will depend on engaging the rest of the rubber supply chain. Still, in an interview with 35 rubber companies in 2020, Forest Trends found that only 1/3 of these companies have specific plans to protect local communities’ land rights and monitor deforestation, even though half of them having published environmental and social responsibility commitments.

Midstream actors (processors) have also begun to take action, establishing their own sustainable rubber initiatives. China constitutes both the top rubber consumer in the world (consuming 41% of all natural rubber produced globally) and a major processor and investor in rubber plantations across Southeast Asia. The primary Chinese industry group for rubber manufacturers released a voluntary guide in 2017 for Chinese enterprises investing in rubber overseas. Vietnam, the third-largest exporter of rubber globally and another major investor in rubber plantations across the region, has established its own sustainability standards for the sector and has also begun pursuing Forestry Stewardship Council certification for both rubber latex and wood.

Upstream actors, such as country governments where rubber planting has so controversially expanded, have also moved towards making rubber production more sustainable. Laos, Cambodia, and Myanmar, frontiers of rubber expansion in Southeast Asia, have tried to establish better regulations for sustainably and equitably governing rubber production. They have tightened land investment laws and promoted “Responsible Agricultural Investment” and “Good Agricultural Practices” standards to their regulation of rubber and other crop plantations. Still, due to the voluntary nature of these initiatives, there is a significant lack of accountability around companies driving rubber expansion into sensitive environments and locally held lands. Furthermore, the politics of rubber production upstream makes it very difficult for companies to establish fair and equitable initiatives – even assuming their best intentions. Plus, a lack of international cooperation can make big differences in sustainability strides taken.

Finally, sustainable supply chain efforts require a high level of transparency, which poses a major challenge: rubber is not produced by an easily identifiable handful of agribusiness corporations to be pressured and monitored. Instead, 85% of all natural rubber is produced by over 6 million smallholder rubber farmers scattered across the tropics. Efficiently and effectively monitoring so many small producers might be possible with artisanal markets like coffee, but doing so in an industrial supply chain like rubber is exceedingly difficult. (for comparison, consider the failures of sustainable palm oil schemes). The dominance of smallholders in global rubber production thus poses an unprecedented challenge for making the sector sustainable.

In the world of environmental governance, more initiatives are not always better. Voluntary standards are a good start, but they will never drive systemic change. Companies involved in rubber sourcing sometimes use vague and performative language to earn consumers’ trust, but they have not yet taken concrete steps to increase accountability. Voluntary guidelines, especially, encourage greenwashing. Even the nebulous concept of ‘sustainable rubber’ has yet to be concretely defined, and competing certification and standards schemes can create a race to the bottom and are difficult for poorer producers to access.

Revolutionizing the rubber sector might require more than behavioral change; it may involve carefully considering the intentions of the companies that make your tires or your flip flops and their connections to forests and farmers far away. What can make a meaningful difference is communication and understanding, helping to create the best environment possible for concrete change.