Climate Change Would be an Olympics Issue, New Study Finds 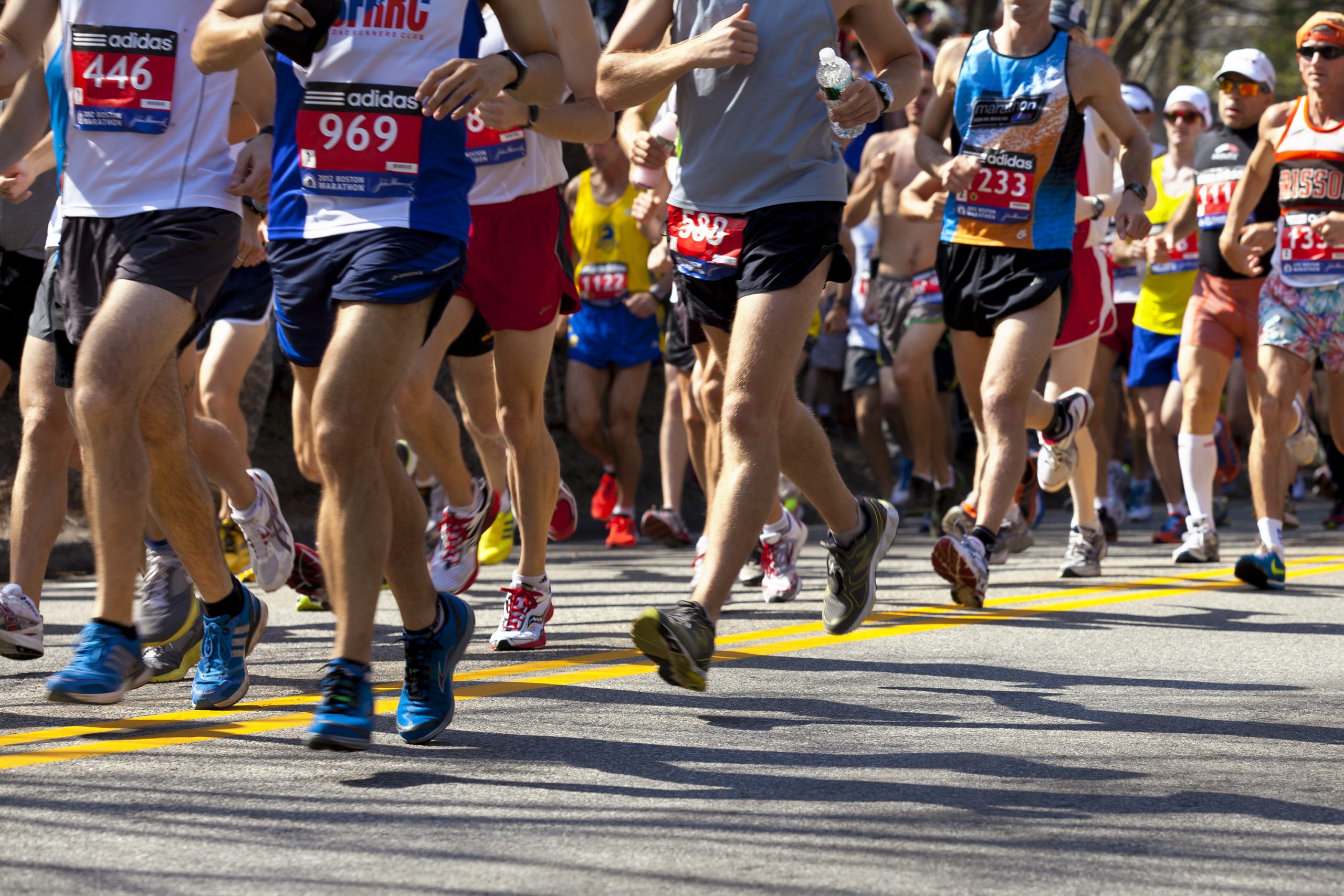 Heat and humidity could pose an additional risk to athletes at this summer’s planned Tokyo Olympics, a new report published by the British Association for Sustainable Sport found. The impacts from the rapidly rising temperatures could cause health problems.

And this year’s location could pose an extra threat. According to the report, the average annual temperature in Tokyo, “has increased by 2.86 degrees Celsius since 1900, more than three times as fast as the world’s average.”

“I think we’re certainly approaching a danger-zone,” Great Britain rower and Olympic hopeful Melissa Wilson told the study’s authors. “It’s a horrible moment when you see athletes cross the line, their bodies fling back in total exhaustion, and then not rise up.”

Some events, including the marathon, have already been moved north to help reduce temperature dangers. The study details how events like the marathon, rowing, triathlon, and tennis could be affected by hot conditions, as well as advice to athletes on how to deal with the heat.

“Olympic organisers must take the warnings in this report seriously or face a real risk of competitors collapsing through heat exhaustion,” said Mike Tipton, professor of human and applied physiology at the Extreme Environments Laboratory, School of Sport, Health & Exercise Science at the UK’s University of Portsmouth. “In a sporting context, a hot and/or humid environment can represent a risk to the performance and health of spectators, officials and athletes. From sunburn, through cognitive impairment, to heat exhaustion or collapse from heat stroke, all facets of a sporting event — and all those involved — can be adversely affected.”