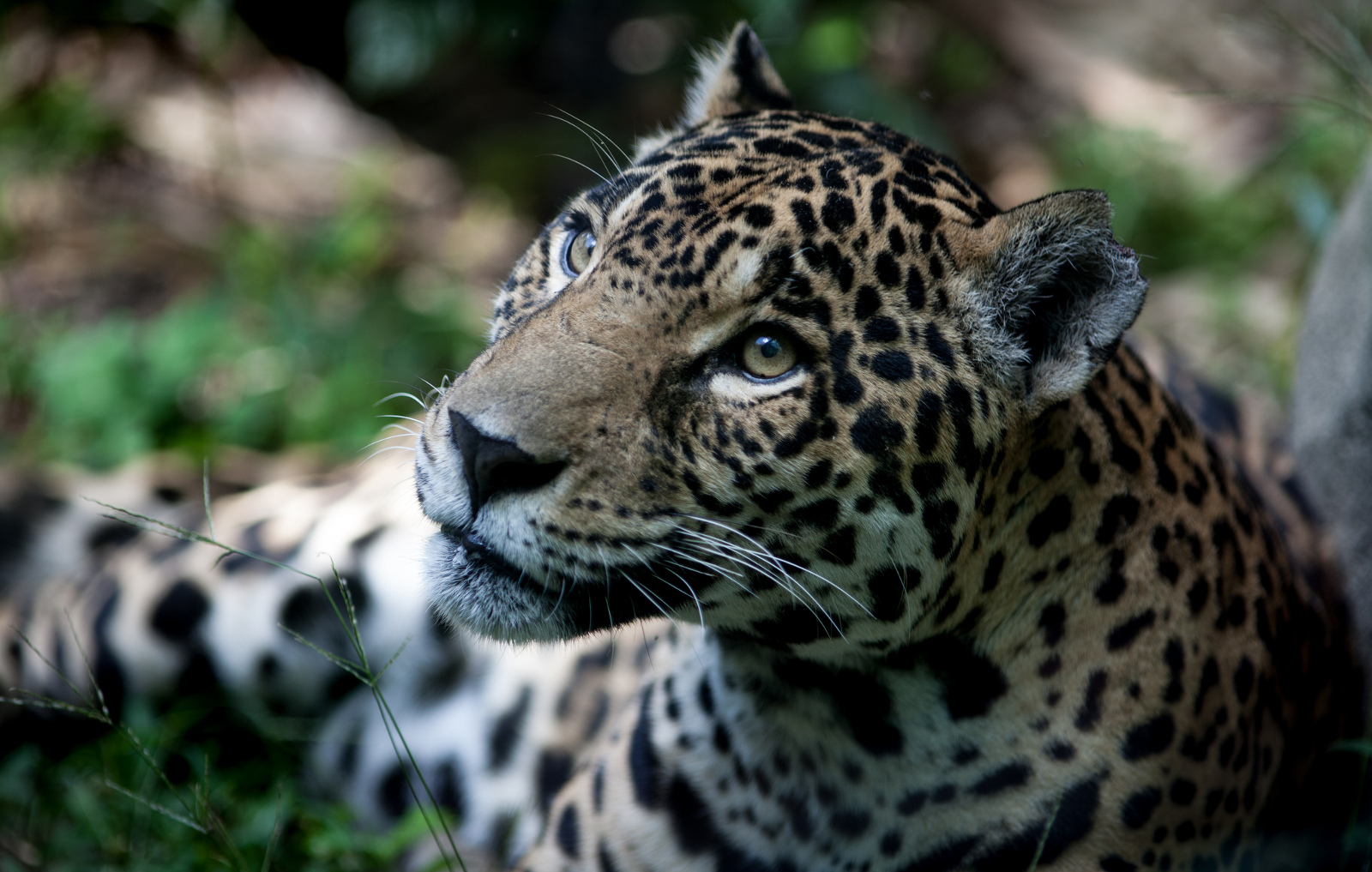 Last year, Rainforest Trust supported long-standing Colombian partner, Fundación ProAves, in the strategic purchase of multiple properties, expanding El Jaguar Reserve by 5,421 acres. The new expansion enlarged the protected area to a total of 10,326 acres of Amazon rainforest that were at grave risk of deforestation for oil palm plantations.

With protection in place, scientists are now seeking to learn more about the rich assortment of wildlife living in El Jaguar Reserve. Among the reserve’s many mammal species, its Jaguars rank as some of the most threatened due to hunting and habitat fragmentation. Furthermore, little is known about their isolated population and the area generally lacks biodiversity studies.

In response, ProAves launched a camera trap survey encompassing 12 camera trap stations to evaluate mammals and the natural corridors they utilize within El Jaguar Reserve. The results of the study will assist with the planning and conservation management of the mammals in the Orinoco and Amazon forests. Some of the camera trap highlights were compiled in this video, showcasing wild Amazonia at its best.