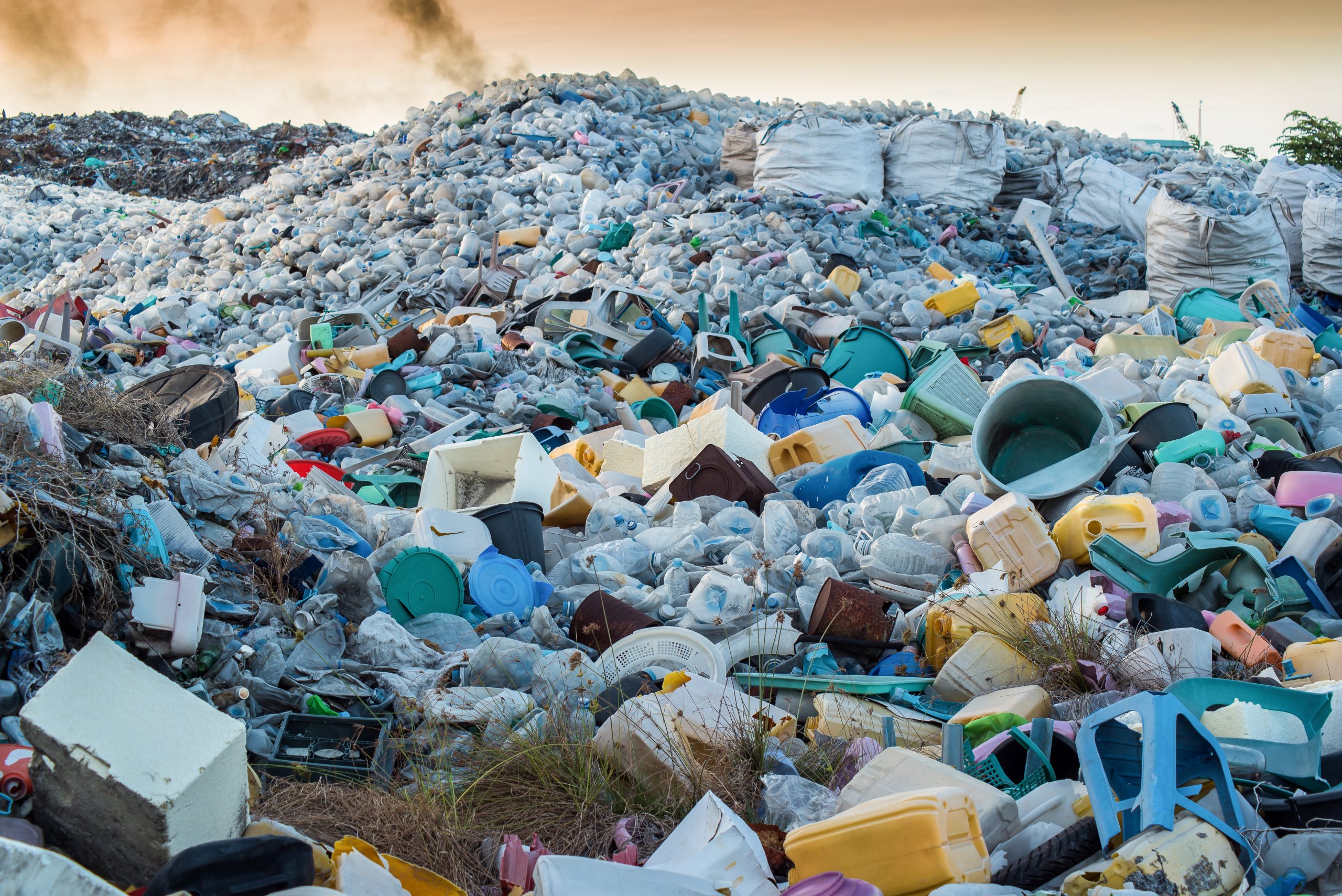 For over a decade, Newlight Technologies, a California biotech company, has been developing a plastic that is completely biodegradable and carbon-negative.

Newlight’s “AirCarbon” is made with ocean microorganisms, air and greenhouse gases. Microorganisms feed on two powerful greenhouse gases – methane and carbon dioxide – and turn the gases into polymers that can be molded and shaped into plastic products like straws, chairs, or cutlery.

“We call that AirCarbon because it’s air and carbon dissolved in water,” CEO Mark Herrema told CNN. “We have this pure white powder that we can then melt and form in all kinds of parts and pieces.”

Newlight has partnered with the Carbon Trust, an independent organization helping businesses move to more sustainable, low carbon practices, to calculate and certify the carbon footprint of Newlight’s AirCarbon product. The analysis found that AirCarbon is “carbon-negative,” capturing or destroying more greenhouse gases than it emits and converting the potent gases into biodegradable plastics.

For every one kilogram of AirCarbon produced in Newlight’s production process, 88 kilograms of CO2e are sequestered, the company said in a press release.

Newlight has started launching its first set of products made from AirCarbon. Its foodware brand, Restore, sells biodegradable straws and cutlery, and its fashion brand Covalent sells handbags, wallets and sunglasses.

“Most people want to do something good, right? And the problem has been a lack of information,” Herrema told CNN. “When you go up and you look at buying that t-shirt, you don’t know that there’s 700 liters of water that was used just to make that t-shirt. If you knew that this one was 700 liters and this one was seven, that may impact your decision making. So we want to do the same thing on the carbon side.”

Currently, the company has one facility, producing AirCarbon that removes about 100 million pounds of carbon dioxide per year, equivalent to taking 6,000 cars off the road, Herrema explained to CNN. However, the company plans to build more production facilities to stop curb the increasing plastic pollution problem.