From Horse Meat to Agent Orange, Here are The Most Boneheaded Things the USDA Has Approved 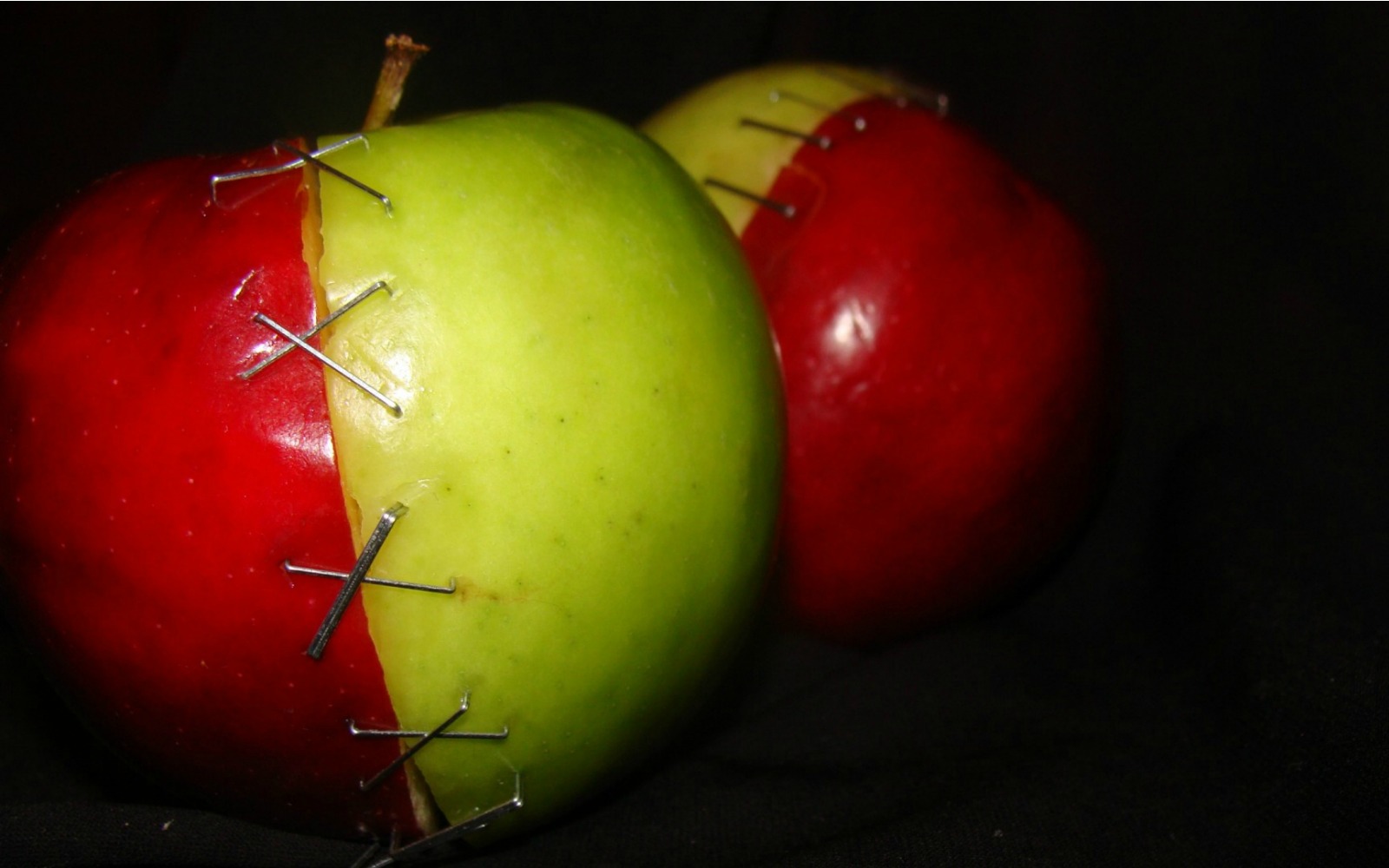 What does the USDA even do? Seriously, we hear about this governmental agency all the time but, aside from vaguely knowing that they have something to do with farming somehow, does anyone really know what they actually do? They’re like the Barney Stinson of the government.

Part of the problem is, they wear a ton of hats, so it’s natural that there would be some confusion about what their real role is in our everyday lives. To try and explain it as succinctly as possible, the United States Department of Agriculture (USDA) is the governmental agency that oversees American farming and agricultural interests, as well consumer food safety (among other random things like home loans, but we’re just going to worry about the big ones for now). They’re the ones that inspect the facilities that process the meat, cheese, eggs and produce that we find in the grocery store and they’re the ones that, pending inspections and review, approve products and processes (including packaging and labeling) as safe and accurate for consumers before they hit the shelves.

Specifically speaking of said approvals, the USDA has two inspection services that tackle this, the first of which is the Animal and Plant Health Inspection Service (APHIS). They’re responsible for regulating all genetically engineered organisms and assisting in containing and eradicating agricultural pests and disease. The second is the Food Safety and Inspection Service (FSIS). They specifically oversee the production of dairy, eggs and meat and evaluate the processes employed to produce them for safety.

With these services in place, it would seem that consumer interests are being very throughly looked after. We mean, c’mon, when you involve that many acronyms what could go wrong, right? Well…

Just take a look at these half dozen things that the USDA has put their stamp of approval on and you tell us.

Potatoes bruise and brown naturally as well as release a potentially carcinogenic chemical when fried called acrylamide. The J.R. Simplot Company felt you shouldn’t have to stand for this inconvenience when chasing down a soft drink with a handful of papas fritas, so the largest supplier of fries to McDonald’s genetically modified a potato that stays prettier and releases less of the toxins due to suppression of certain genes in their RNA. While scientists have voiced reservations about the long term ramifications of this, the USDA felt that this was a great plan to forge ahead into the unknown with. Why wait on long term studies when there are potatoes to fry! 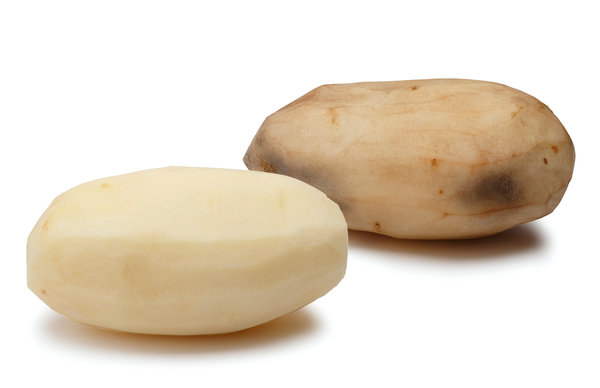 2. Combating weeds the old-fashioned way. Oh, LOL, you though we meant pulling them. Naw, we meant Agent Orange.

Despite huge public outcry, congressional opposition and even the pleas of around 800 farmers, the USDA approved genetically modified soybeans and cotton by Dow AgroSciences that can withstand the use of 2,4-D- (an active ingredient in Agent Orange) and glyphosate (the key ingredient in Monsanto’s Roundup herbicide). You see, the weeds surrounding crops that had been previously modified to withstand Monsanto’s Round Up had become resistant, so the only real solution was coming up with a an even heartier crop that could withstand us unleashing chemical welfare on it (and ourselves…and surrounding crops…and the environment). In all likelihood, the weeds will end up becoming resistant to this too, at which point the only option will be to drop an A bomb on soy and cotton fields. 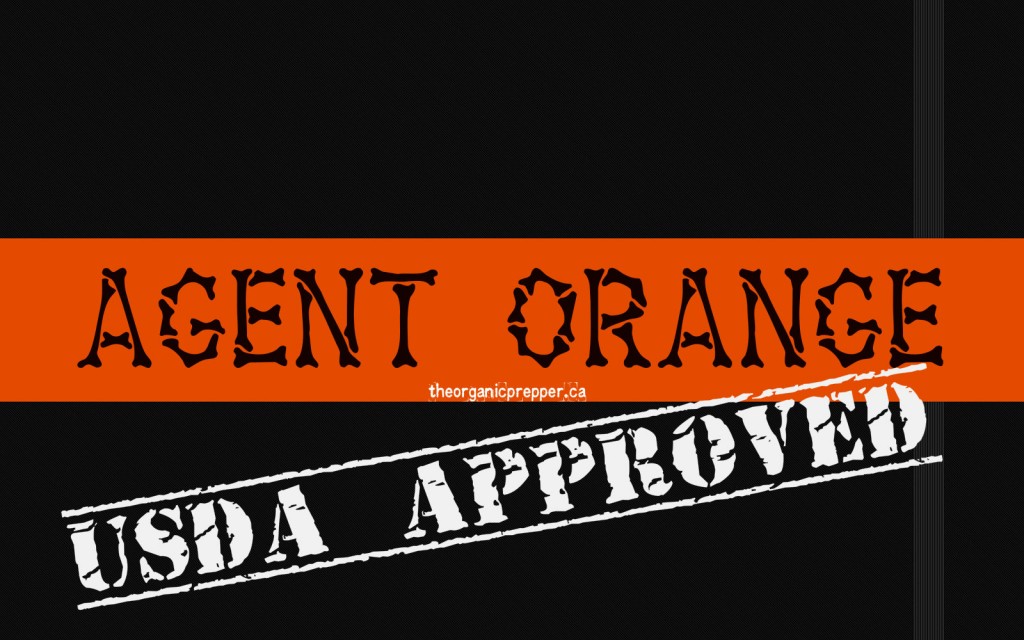 When the last of the horse meat processing plants were shuttered in 2007, people who were opposed to the cruel practice (which was a majority). About 80 percent of Americans support a ban, as well as those who felt horses meat shouldn’t be consumed were pleased. Then, the USDA decided that it would be cool to approve the allocation of funds for inspections of a new plant opening in New Mexico in 2013. Fortunately, the omnibus spending bill at the beginning of 2014 reestablished a law that had been lifted in 2011 prohibiting spending on horse processing plant inspections, effectively nipping the practice in the bud. The USDA was willing to go with it though, so there’s that. 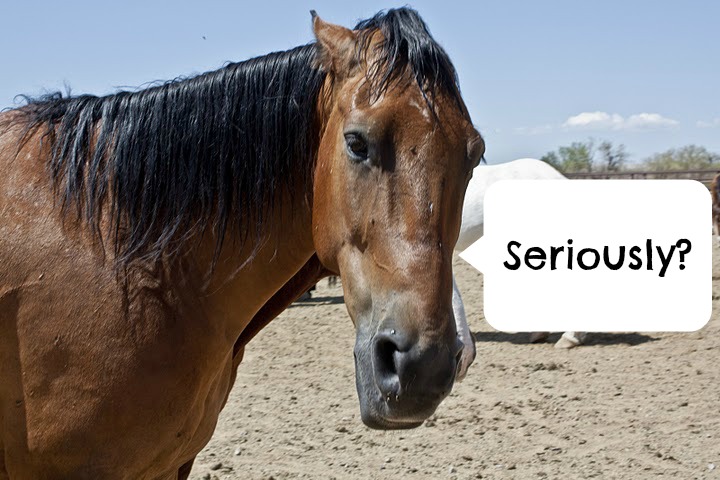 Called Arctic Apples, these bad boys have been genetically modified to resist browning. Designed (how weird that an apple can be “designed”) by Okanagan Specialty Fruits in Canada, the apples gained approval because the USDA found that “… based on a final plant pest risk assessment that finds the GE (genetically engineered) apples are unlikely to pose a plant pest risk to agriculture and other plants in the United States … [and] deregulation is not likely to have a significant impact on the human environment.” Yeah, words like “unlikely” and “not likely” aren’t really the same as “won’t” or “don’t.” Since the long term ramifications of these products are unknown, and preliminary evidence is pointing to negative human, animal and environmental effects, the USDA’s “Meh, s’probably fine,” attitude is a bit worrisome. 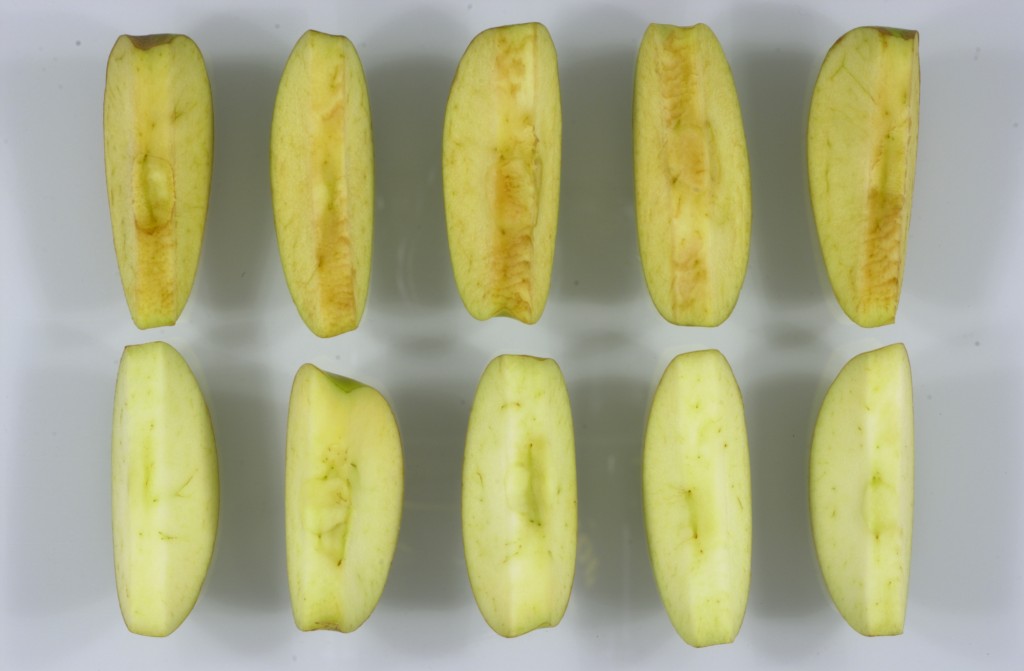 Approved back in 2001 by the USDA, this product is an amalgamation of beef scraps that have been treated with an antibacterial agent to render it safe for human consumption. Oh, that antibacterial agent is ammonia. Despite recent studies indicating that the ammonia is causing digestive, blood vessel, liver and kidney issues as well as the leftover pathogens in processed beef and chicken products causing more than one third of food borne related illness hospitalizations, the USDA continues to stand behind their approval of the product. They also don’t require manufacturers to indicate that their products contain it. Who happens to be a large consumer of this stuff? Schools. 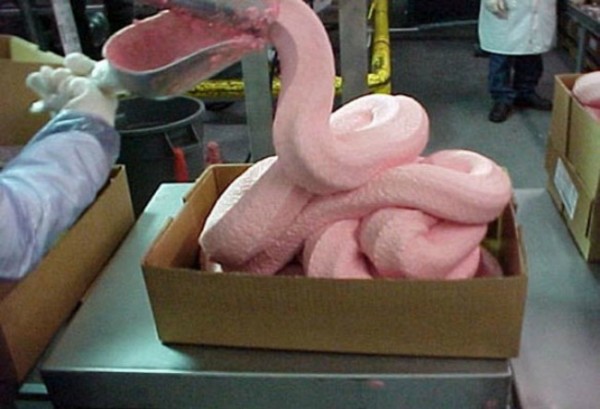 6. Chickens from China are approved … even though no one will be there to, you know, approve them.

It kinda goes without saying that the poultry farming practices in the United States, those directly overseen by the USDA, have some flaws. And by flaws we mean glaring cruelty and public health issues. Is there something we can do as a country to fix the issue? Hey, why don’t we start importing poultry from other countries and take their word for it that everything is up to snuff in their processes!

A USDA audit found that chickens from China were “safe, wholesome, unadulterated, and properly labeled,” and concluded that their plants were up to the same processing standards as those found in the U.S. Of course, no one from the USDA will actually inspect the plants to ensure proper protocols are continually followed, oh and, yeah, China is kinda notorious for poultry-related illnesses sickening people and animals. What’s more, because the chickens are born here, sent to China for processing, and then exported back (that sounds pretty environmentally friendly, now doesn’t it?), the chickens don’t need to bear a “Country of Origin” sticker. Awesome. And by awesome, we mean who in the f$% thought this was a good idea. Oh yeah, the USDA. 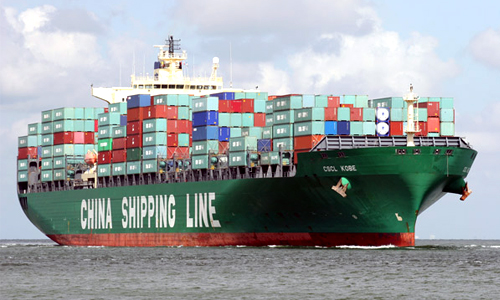 In light of these examples, seems as though the USDA are a little less Gandalf and a little more like…