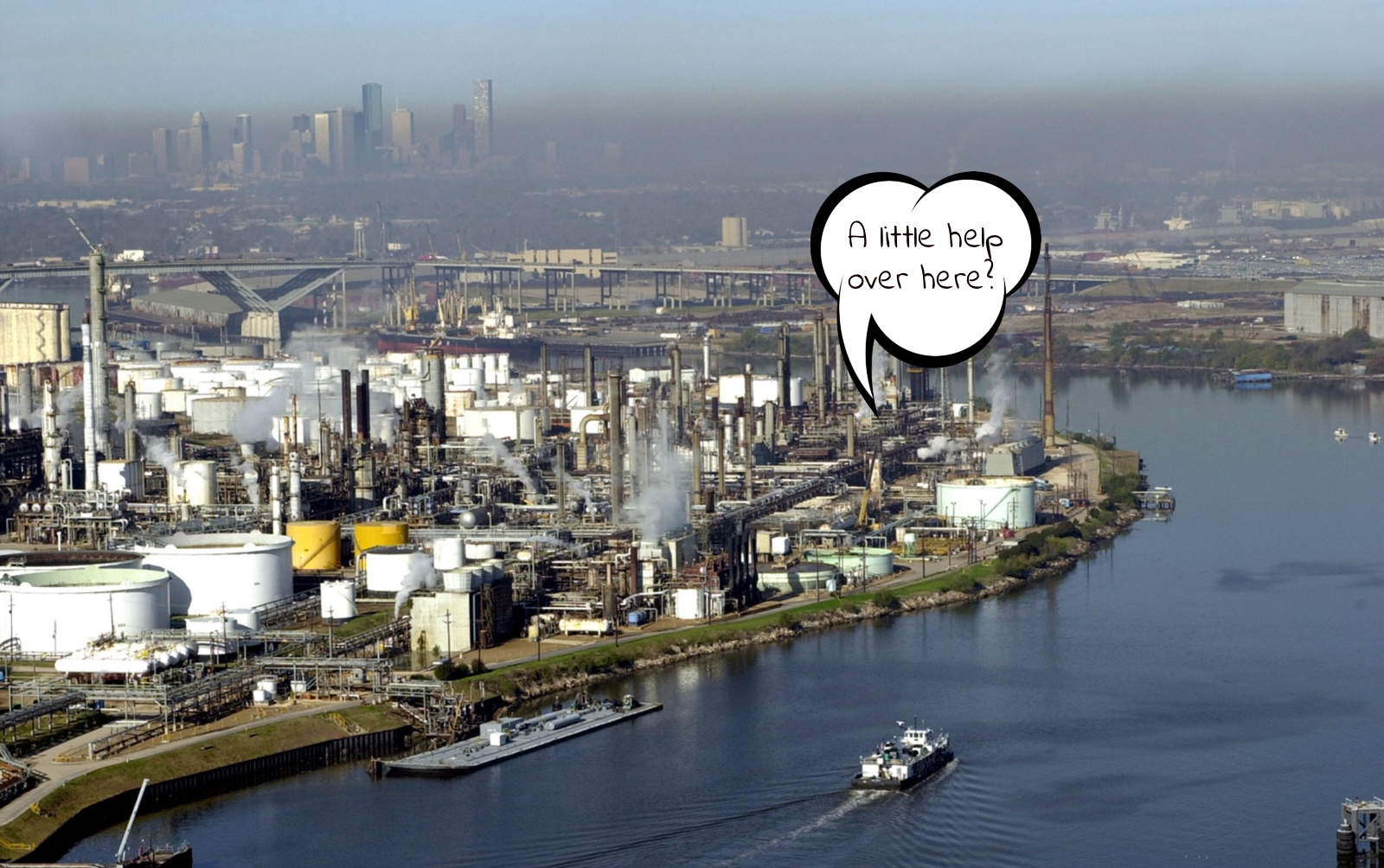 You know that “Dumbest Criminals” segment that every late night show has where they read a story from a local newspaper where a crook gets trapped inside the house they’re trying to rob and calls 911 for help?

“Um – yeah – um, I crawled into this house through a bathroom window and now I can’t reach the window on this side to get back out and there are 4 corgis on the other side of this door, and I’m pretty sure they’re gonna go straight for me because I slathered myself in peanut butter before I got here.”

“Peanut butter. So I could fit through the window more easily.”

“Sir, why did you lube up and squeeze through a bathroom window?”

“Truth be told, I’m doing a little light B and E here – BUT, THAT’S NOT THE POINT! I NEED HELP NOW! I’M THE VICTIM HERE!” 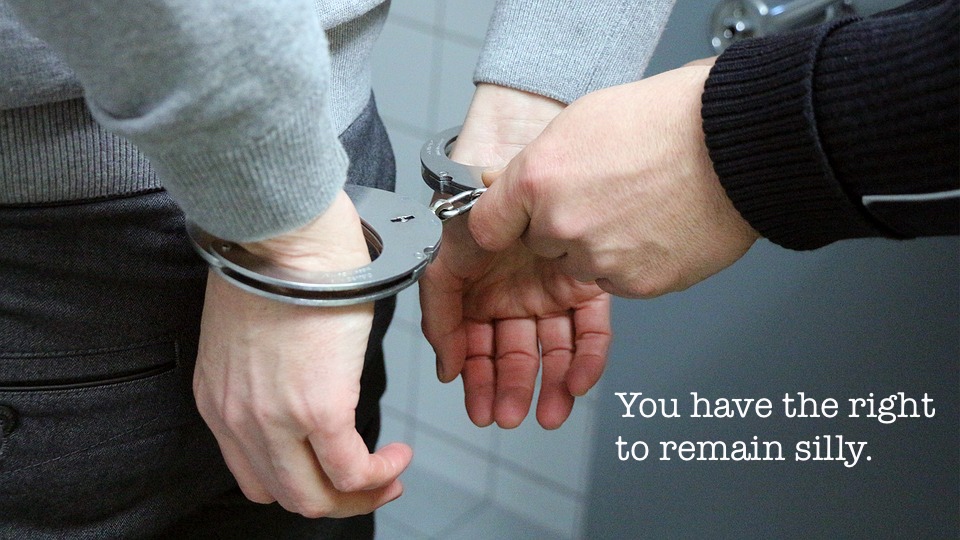 Get a Load of This

Well, here’s another great one for ya. Apparently, due to the ever increasing severity of storms in the Gulf Coast region which can largely be tied back to aiding in the consequences of climate change, a $12 billion dollar ask for public dollars by the state of Texas to reinforce the Texas Gulf Coast is on the table … to protect big Texas oil refineries … which helped cause global warming in the first place.

The proposal aims to build a “spine” along the coast that will protect an area extending from the border of Louisiana to industrialized sections south of Houston that host 30 of Texas’ refineries. These refineries compose 30 percent of the entire nation’s refining capacity.

Let’s just be clear right here and now before we start giggling about that one too much. Reinforcing our shorelines in the face of higher storm surges is not a bad thing at all. Protecting people who live in hurricane-vulnerable regions with stronger levees, earthen barriers, and concrete sea walls is a good thing – a necessary thing. The devastation that hurricanes such as Harvey, Sandy, Katrina, and Maria have wrought on the communities in their wakes were horrific and evidence that actions must be taken in both the long and short terms.

The short-term = fortifying our coastlines. The long-term = coming up with solutions to the ever-changing climate and the increased sea levels and storm severity that come with it. The full price tag for this project covers a large strip of the Texas coast in order to protect those living and working in the area. Awesome – there’s the short term covered.

Here’s where the snickers come in, but not the good kind of snickering you have when you watch that Office episode where Toby goes through the list of every HR complaint that Dwight ever levied about Jim. No, it’s the kind of snickers that make you wanna start day drinking.

Of that $12 billion being requested, $3.9 billion was fast-tracked to focus specifically on protecting the refineries first. Once those are snug as bugs in rugs, the focus will shift to funding the fortification of the remaining part of the 60 miles of coastline –  where, you know, like, people are. The Titanic is sinking and the oil refineries doting the coastline want the life boats first. Except, in this case, the iceberg sank the ship by melting all over it versus striking it in the side. 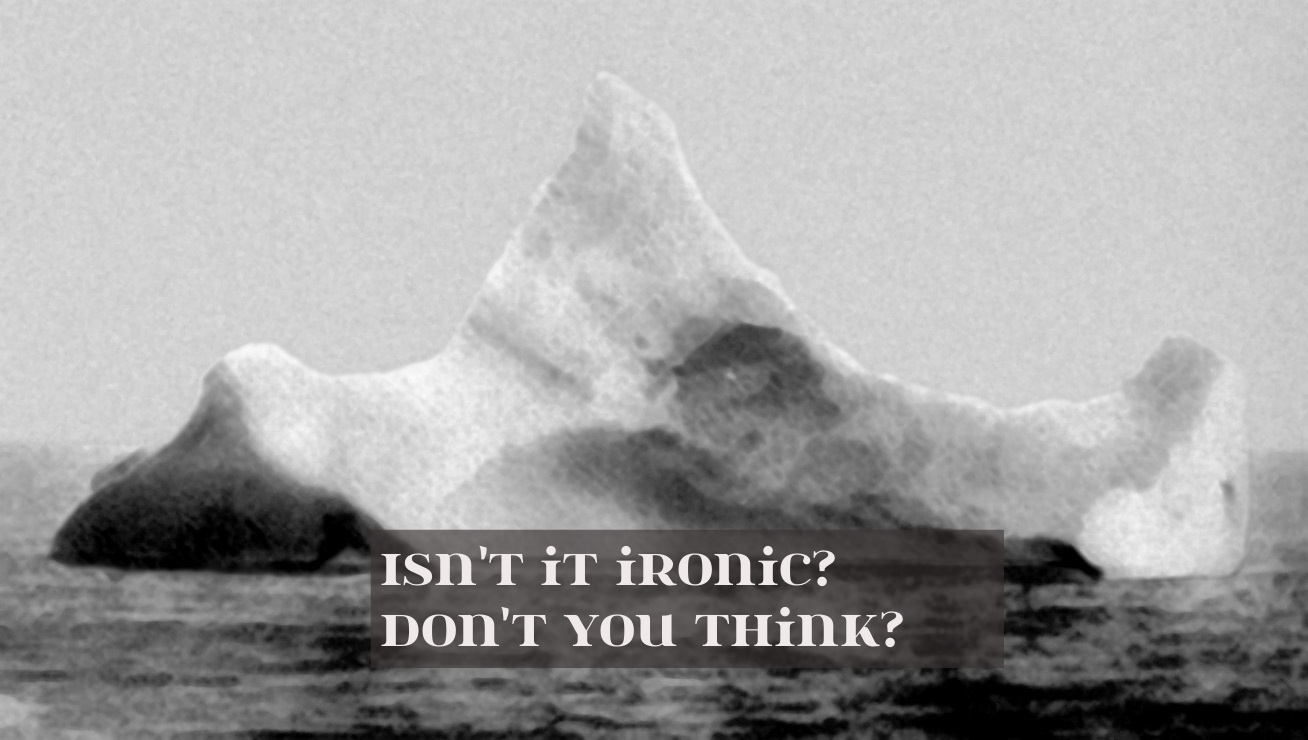 But wait, there’s more. Since the funding is coming from public funds, that means that everyone gets to split the tab on this one instead of the extraordinarily lucrative companies themselves. It’s like being asked to prom by Elon Musk only find out he set up a GoFundMe to cover it.

The whole thing is being supported heavily too by both Texas Senator Ted Cruz (R) and Senator John Cronyn (R) – with Cruz calling it, “a tremendous step forward.” You know these guys, the ones who scored 0 percent on their environmental voting records for 2017 and just 3 percent and 5 percent over their careers according to The League of Conservative Voters? Cruz himself doesn’t even think climate change is a thing, which would make it so fascinating to have a glimpse inside his head for what he thinks is behind these ever worsening storms and the heightened need to protect the coast from them.

Does anyone sometimes get a glimpse of Dark Helmet from Spaceballs playing with his dolls when you think of those populating this current administration? Just me? 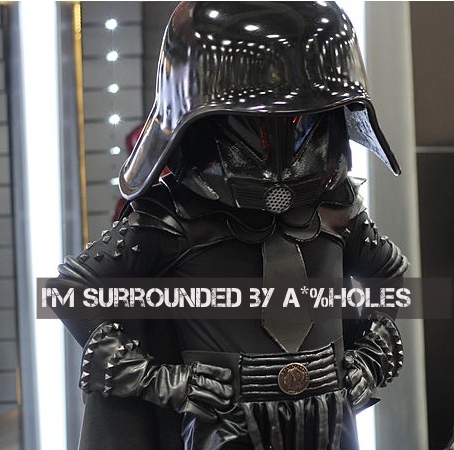 Again, the increased security of the coastal sections being fortified first, as well as those slated to be upgraded after the initial phases are complete, will  protect homes and hopefully help prevent the staggering loss of life and property that have been ever increasing as sea levels rise and storm violence escalates. It’s just sorta, and by sorta we mean jaw-droppingly, ironic that the ones calling mayday are not only right at the top of the list of reasons these catastrophes are happening in the first place – but are also some of the loudest voices denying that climate change even exists. No wonder there was once a petition to start naming hurricanes after top climate change denying politicians.

For more information about the human causes of climate change and things that you can do to help, check out our Earth channel and pick up your copy of Eat For The Planet today. Together, we can make a difference.