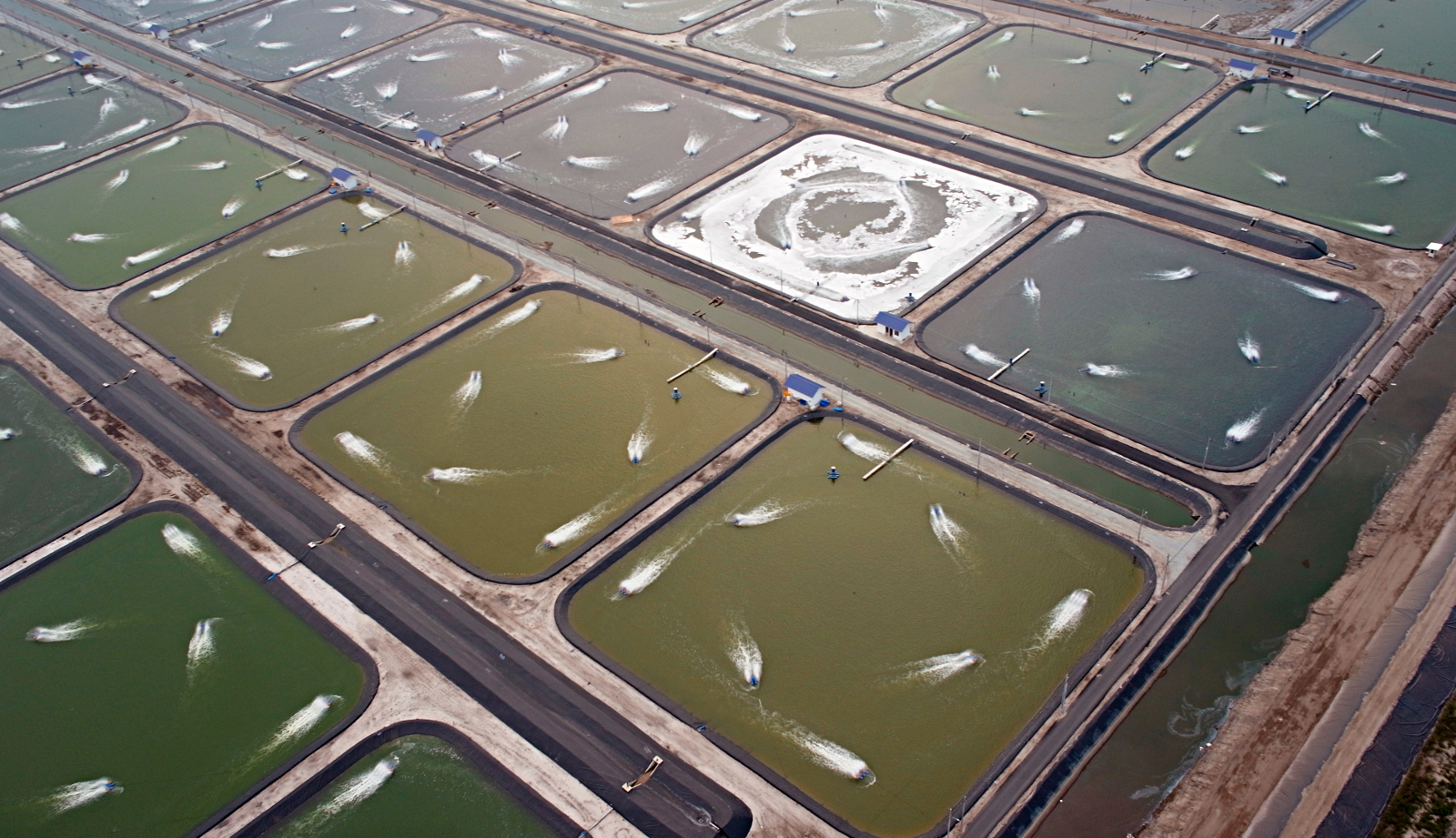 Let’s face it, most people are entirely unaware of the methods used to produce the food they eat every day. There might be a sort of idyllic image of farm involved somewhere, but by and large, the reality of how food – especially meat, dairy, eggs, and fish – gets to the table is shrouded in mystery. Awareness of the type of facilities where animals are raised is increasing, as more consumers actively seek out labels like “pasture-raised” and “cage-free” thinking they are in some way superior. But in the case of fish, things are a little less clear.

In recent years, wild caught and farm raised has become a distinction between various types of fish found in the grocery store, but can most frequently be seen attached to salmon.  The average American consumes two pounds of salmon a year, around two-thirds of which comes from farmed sources in China, Norway, and Canada. While wild-caught is largely self-explanatory, what exactly does farm raised mean in the context of fish, mainly salmon?

In both cases, fish are overstocked and have little space to swim or display their natural behaviors, creating an extremely stressful environment. Around 40 percent of aquafarmed fish will die before they are harvested. And with good reason. Stocking thousands of fish in a small amount of space and feeding them protein pellets (ironically made from other fish) doused with antibiotics and chemicals, such as PCB, understandably makes for highly polluted water. If you’ve ever had a fish and seen what it looks like when you forget to clean their tanks for a few weeks … you can start to fathom the idea.

Daniel Pauly, professor of fisheries at the University of British Columbia in Vancouver, likens aquafarms to, “floating pig farms.” 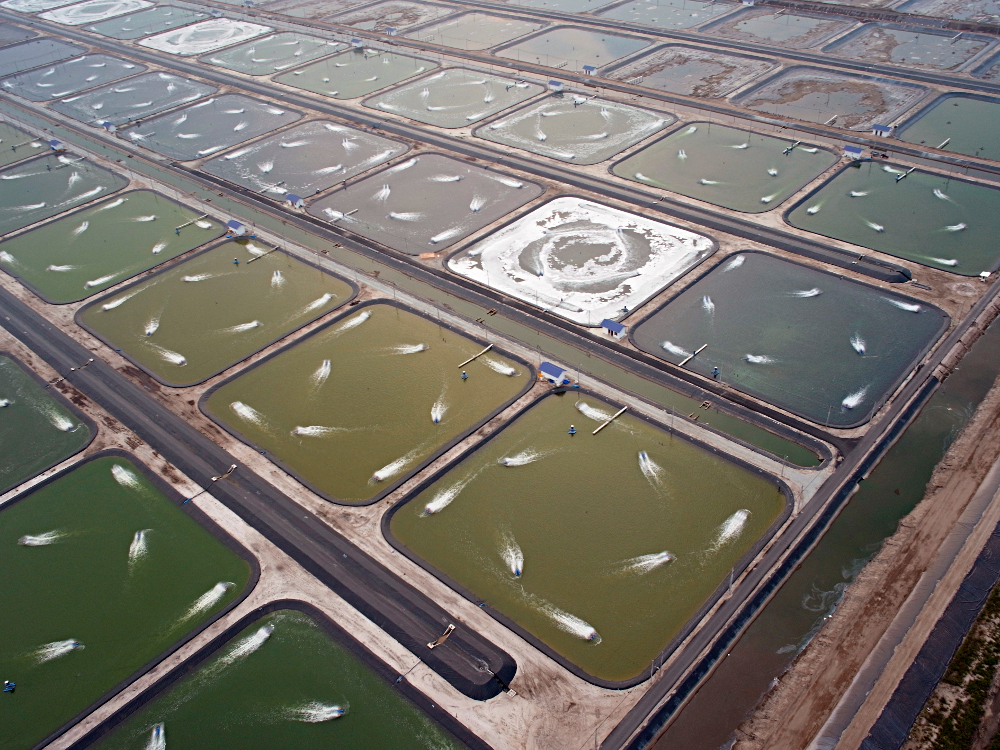 Fish take in water through their gills to breathe, so the quality of the water they live in is very important. The water that aquafarmed fish are raised in has high levels of ammonia, nitrate, nitrites and suspended solids. It is not uncommon that groups of fish will become infested with parasites which feed on the gills, organs and blood of fish. Bacterial infections also run rampant.

While this contained land-based facility is incredibly detrimental to the fish living on farms, when you move this to an ocean-based farm … that impact literally seeps into the surrounding environment. With thousand of fish residing in an enclosed space, there is inevitably a lot of waste being produced. This waste breeds bacteria that consume oxygen, creating low-oxygen zones. Low oxygen levels not only triggers a stress response in the aquaculture fish, but it has serious ramifications for the surrounding ocean ecosystem. Ocean-grown fish are also fed pesticides in an attempt to limit the amount of algae that grows on nets, meaning toxic copper sulfate is released into the oceans. Add antibiotics into the mix and you get factory farmed fish superbugs.

Essentially, we’re creating the perfect storm for an environmental disaster … all for the sake of having salmon on demand.

The Future for Fish

Sadly, despite the threat that aquaculture can pose to the ocean, many see this as the only way for us to maintain our fish supplies given that global fish stocks are on the decline. According to a study conducted and published by the UN Food and Agriculture Organization, 80 percent of global fish stocks are “fully- to over-exploited, depleted, or in a state of collapse.” If this trend continues then it is predicted the oceans will be all but empty by 2048. That is only 32 years away – but can we really justify the damage occuring due to aquaculture as a solution?

As Nil Zacharias, Co-Founder and Editor-in-Chief of One Green Planet said, “We can’t expect to feed ourselves by draining our oceans of fish while simultaneously dumping trash into the very waters from which we source our food. Something has to give. The reality is that in the developed world, we don’t need to eat seafood.”

All it takes to put an end to the harmful practice of aquaculture and start to heal the damage wrought on the world’s fish population is one choice. By leaving fish off the menu for a year, you can help keep 225 fish in the ocean and lower the demand for, as Professor Pauly put it, “floating pig farms.” The fact is, if our oceans die, we die – so it’s never been a better time to #EatForThePlanet.

To learn more about the impact of your food choices, check out the #EatForThePlanet book.