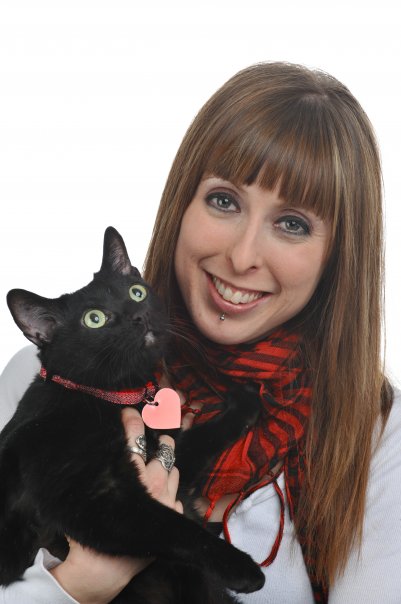 Bianca Phillips lives in Memphis with her dog Datsun, her six cats, and boyfriend. She maintains the blog Vegan Crunk, and she’s spent the last several years putting together Cookin’ Crunk: Eatin’ Vegan in the Dirty South, a cookbook of veganized Southern classics due to hit stands in January. By day, Bianca is a newspaper reporter and associate editor at Memphis’ only alt-weekly, The Memphis Flyer.