YouTuber Accidentally Uploads Video That Shows Her Abusing Her Dog 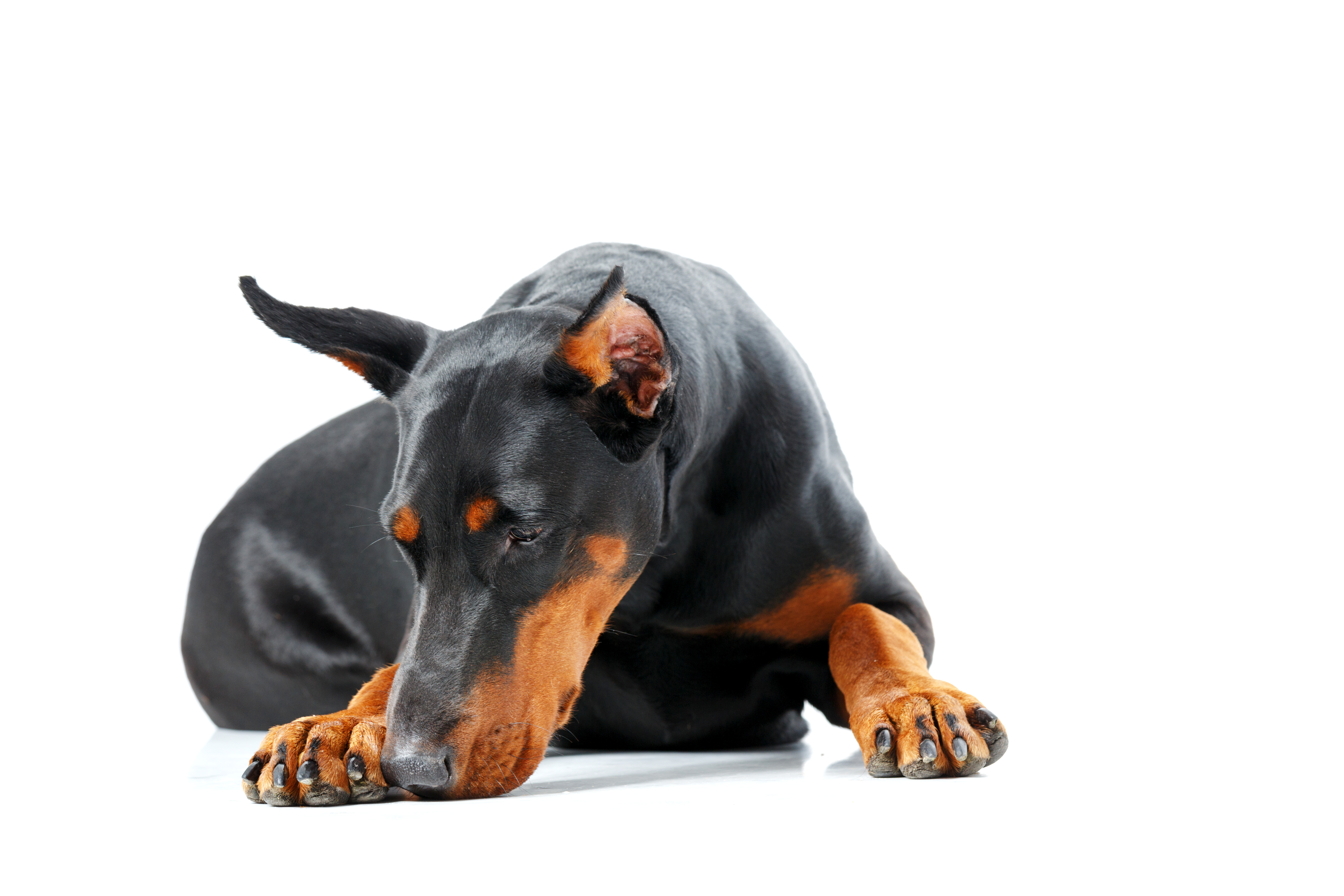 If you’re a YouTuber, you know you’re doing something wrong when someone with as many controversial videos as Logan Paul finds your video “remarkably grotesque.” But a recent video uploaded by YouTuber Brooke Houts is indeed grotesque. Houts intended to upload a video of herself ‘pranking’ her dog, but when she accidentally uploaded an unedited video, she revealed her abusive behavior toward her dog.

The incredibly frustrating video shows Houts switching from her happy on-camera persona to her true self — angry and rough with her dog. The dog, an adorable doberman named Sphinx jumps on her, in a way that is clearly playful and happy, but Houts responds angrily.

She is seen slapping Sphinx hard in the face, pinning him down and spitting on him, and yelling him very aggressively. People who have seen the video, including viewers and celebrities are rightfully upset. The Los Angeles Police Department has said that they aware of this incident and the Animal Cruelty department is investigation Houts.

Houts released an apology statement in which she blames frustrations in her personal life for the reason why she was particularly aggressive in that video. She claims that she has been seeking training for her dog. However, in the video, Sphinx can only be seen doing things that many dogs do. She says she will try to do better at training her dog at home.

Houts is adamant, despite the footage, that she is “in no way, shape, or form” an animal abuser. Part of her apology included information about her dog being a “75 pound dog” and “getting in her face.” Although she’s persistent in denying that she was very clearly abusing her dog, she only admits that she should not have acted that way toward her dog.

Houts awkward apology does not refute the very clear evidence in the video. PETA is calling for YouTube to remove Brooke Houts from their platform and a petition is asking for the dog to be taken from her home. If you agree and want Sphinx to be removed from the abusive home, sign this petition.