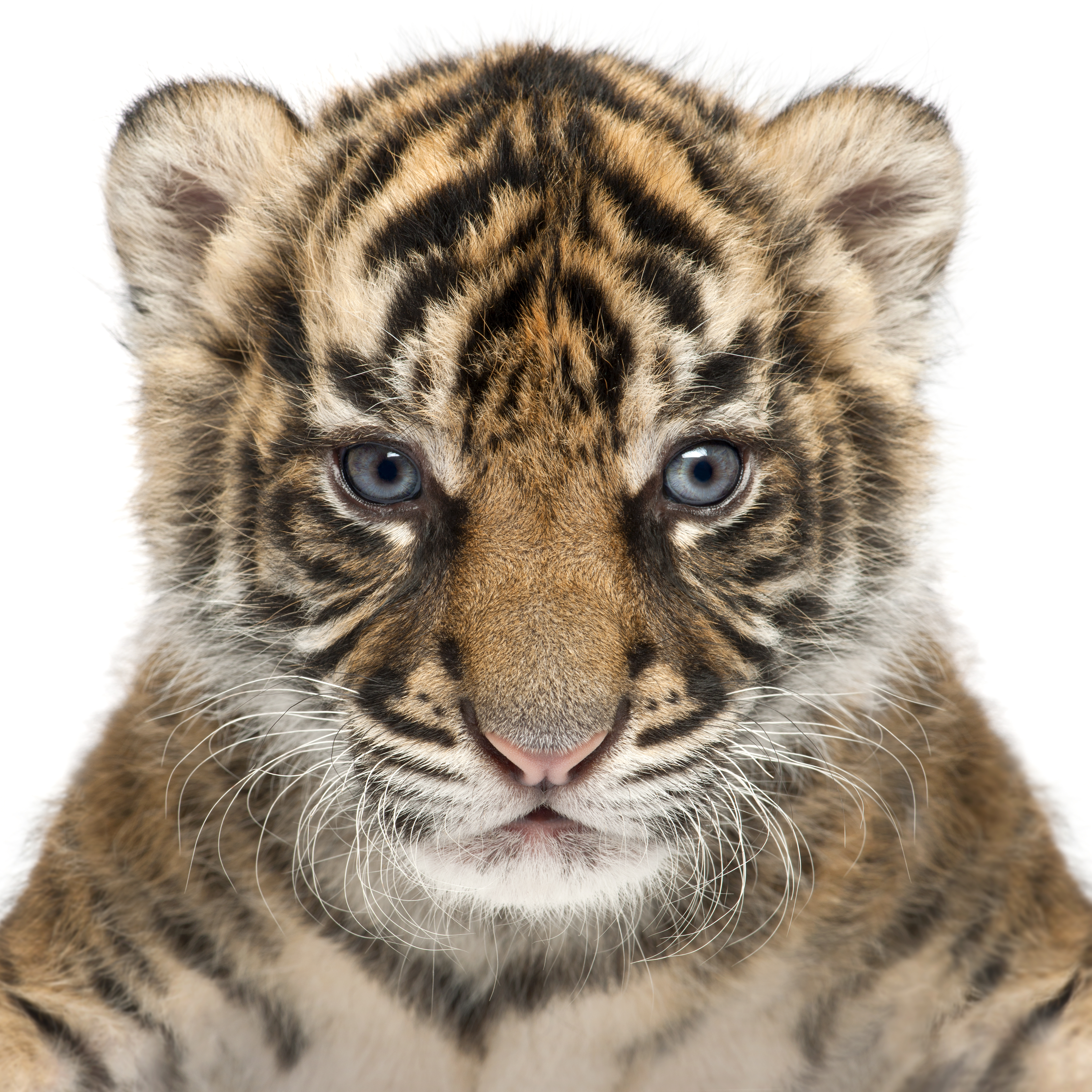 Youtuber Logan Paul is no stranger to questionable content and controversy in his videos, but a recent upload of Paul introducing his dog to a baby tiger has officially gone too far.

A tip over the video led to a police investigation, and raid on the tiger cub’s home found the animal living in poor conditions. Now, the person in possession of the animal has been charged for his neglect. The cub’s owner received two counts of illegal possession of a tiger and one count of possession of anabolic steroids. He is scheduled to be arraigned next week.

Logan Paul was not charged in the case, and the video has already reached over 8 million views.

The tiger cub was rescued. The cub, now named ‘Neil,’ has found his new home at a large cat rescue and sanctuary.

Abusing tigers for entertainment is not the tiniest bit original. Paul’s callous exploitation of a tiger is just part of a long history of humans abusing other animals for show, and can have devastating physical and psychological effects on the innocent animals involved. Thankfully, there are more and more organizations dedicated to rescuing these beloved tigers from harm.

With your help and awareness, we can ensure that the next generation of tigers can be as free and majestic as they were meant to be.