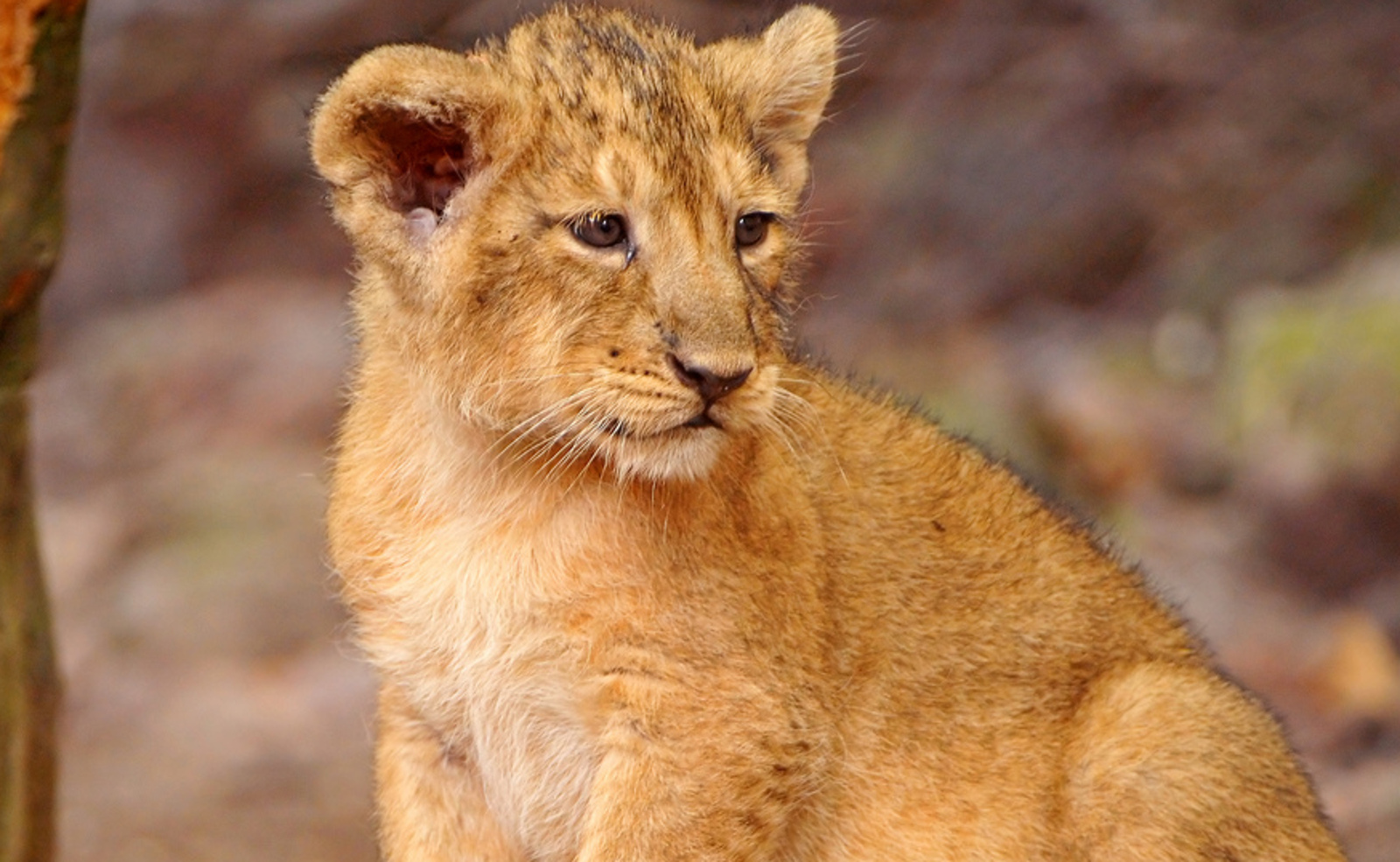 If you haven’t lived under a rock for the last decade, you should know what a ‘’selfie’’ is. Selfies are so popular, they’ve even made it into the Oxford English Dictionary, confirming that our obsession with selfies is more than just a fad and won’t be going away any time soon.

Unfortunately, our addiction to selfies is getting borderline unhealthy and out of control to the point that many people are losing their lives all for the sake of a perfect selfie. In 2015, more people got killed taking selfies than by shark attacks.  It seems like it’s all about getting the most beautiful, most interesting, craziest or cutest selfie. Now, it’s coming at the expense of wildlife.

Taking selfies with wild animals is becoming a trend these days, a trend we need to end fast! Experts say the reports of people taking photographs of themselves with ”vulnerable” species including dolphins and seals is increasing. Unfortunately, many animals are dying as a result.

This February, for instance, tourists at an Argentinian Resort in Santa Teresita paraded a washed up baby dolphin around the beach to take selfies. Instead of returning the dolphin back to the water where he belongs, they abandoned him on the sand to die. Because the crowd was so keen on getting a selfie with the dying baby dolphin, this poor animal never even got the chance to survive. To make it even more tragic, the La Plata dolphin is an endangered species, with no more than 30,000 left in the world.

Around the same time, two peacocks died from shock after being picked up and manhandled for photos at a Chinese Zoo. A month later, it would be a swan at the brunt end of a senseless selfie. A Bulgarian tourist in Macedonia dragged a swan out of Ohrid Lake by the neck and posed for a selfie with the distressed bird. The swan died shortly after.

Our desire for photos with wild animals is affecting endangered species too. Last September, thousands of endangered sea turtles swam ashore to lay their eggs along Costa Rica’s Pacific Coast. Joining them were hundreds of noisy tourists, eager to take pictures of the phenomenon. Instead of taking snaps from a distance, many tourists stood on the shore and some even placed children on the backs of turtles to take a picture.

The migration of the Olive Ridley sea turtle, which is listed as a vulnerable species, is critical to their survival. Between the noise and the flashing of cameras, the turtles were forced to abandon their nests, leaving behind soft-shelled eggs which locals and tourists collected in trash bags.

We have to realize that while they’re beautiful and extraordinary, wild animals aren’t purely for photo opportunities. They are living, breathing beings with a right to freedom. We don’t have the right to take that away from them.

Aside from taking photos with animals in the wild, people have learned to turn a profit from the animal-selfie craze by creating tourist attractions entirely centered around taking pictures with captive animals. Tragically, as the owners of these facilities turn a profit, the animals are forced to pay the price. Big cat cubs, primates, and elephants are some of the most popular attractions.

As Kate Nustedt, World Animal Protection’s Director of Wildlife says, “If you can ride it, hug it or have a selfie with a wild animal, then you can be sure it is cruel.” The fact is, lions and tigers aren’t cuddly. They are wild animals that belong in the wild.

Take Mangus the lion cub, for example. To ensure he wouldn’t get too big for visitor’s selfies, two circus owners kept him on a liquid-only diet and deliberately starved him so that he would stay small enough for customers to pick him up.  As a result of this cruel treatment, Mangus was unable to develop properly, which is why he now has serious health problems which will last a lifetime. Even though he’s now been taken into care by Let’s Adopt, Magnus is by no means a normal lion – and he never will be. Because of his liquid-only diet, his esophagus had shrunk and underwent surgery to widen it. Still, he will never be able to eat chunks of meat and has to have it cut up and crushed for him so he’ll be able to swallow it. He definitely would not survive in the wild.

Unfortunately, he isn’t the only big cat to suffer at the hands of selfish selfie-takers. Big cats used for photo opportunities are a growing trend. Cubs like Magnus are often drugged, abused, and have their claws and canine teeth removed to make them appear more docile and prevent them from hurting visitors.  Despite what some facilities say, this is cruelty not conservation. Cubs are torn from their mothers at only a few weeks old, placed in a cage and forced to become so dependent on and over-socialized with humans, they can never be returned to the wild.

Especially as lions are listed as a vulnerable species, we don’t need to reduce their populations any more than we already have. If we continue taking lion cubs from the wild, humanizing them and depriving them of everything natural to them, there will be no more lions left in the wild or in the world.

Spread the Word and Help Save Lives

Here at One Green Planet, we believe that our entertainment should never come at the cost of an animal. If you find yourself in a situation with a wild animal and see people taking selfies – always remember to think twice before participating. Whether in the wild or in a seemingly “reputable” facility, consider these questions before snapping a selfie:

Remember, you might think it is worth it for the perfect photo, but when you think about how your actions are really impacting animals – and the course of their lives – it is definitely not.