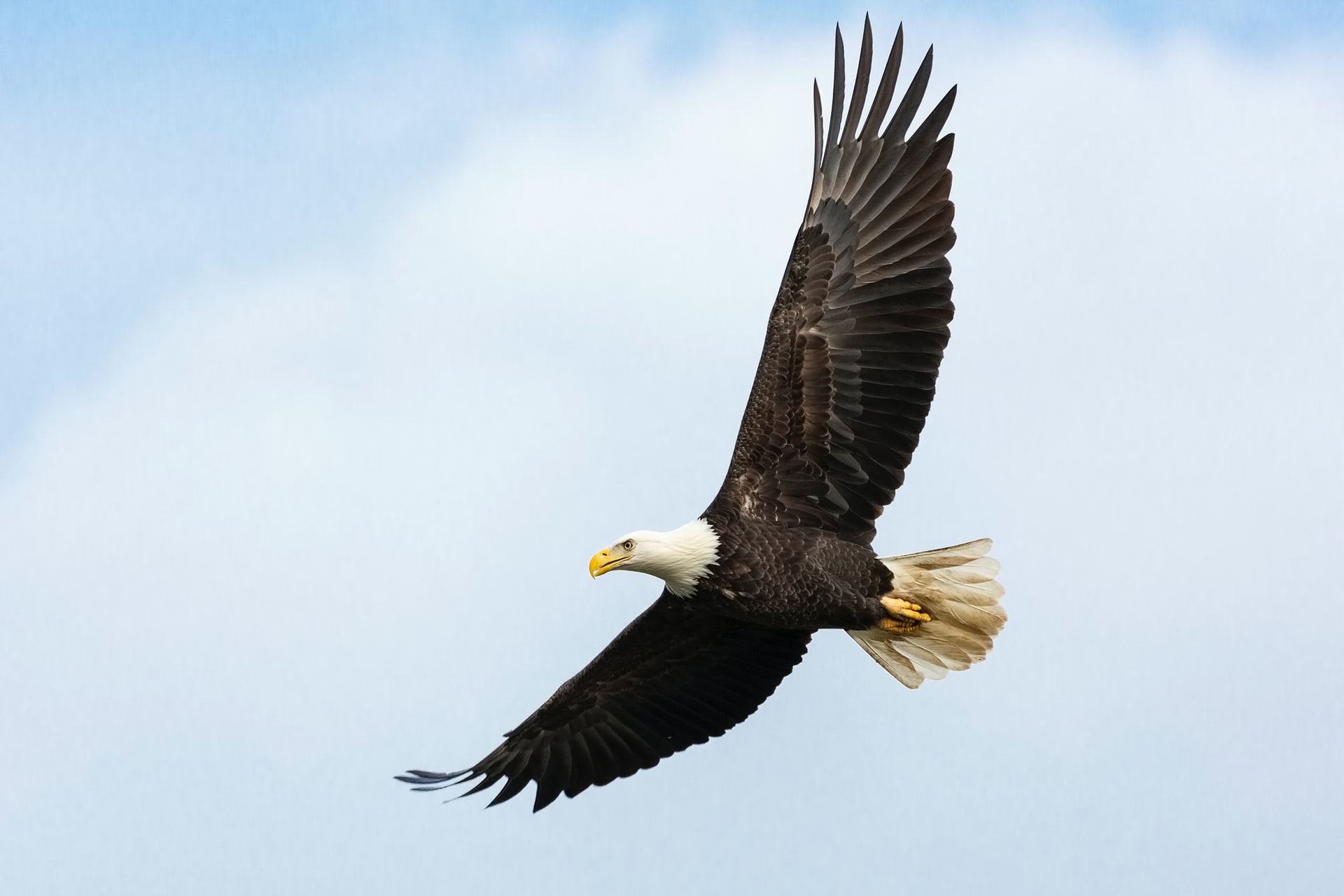 The Wildlife Center in Virginia just held an event as they released a bald eagle that had been rehabilitated there. The eagle had spent a tedious few months at the wildlife center as they needed a long recovery.

Ed Clark, the president and co-founder of the Wildlife Center of Virginia, said, “This bird was probably hit by a car, had a broken clavicle (and) broken coracoid bone, and had puncture wounds and lead poisoning. These birds are not supposed to be contaminated with lead.”

When she had been rescued, the bald eagle had shown elevated lead blood levels as well as several injuries. After attending to her various injuries, the staff at the wildlife center began to treat the bald eagle for lead poisoning. Clark explained that the eagle had most likely scavenged the lead from dead animals that had been shot.

Clark said, “A fragment of lead the size of a grain of rice is enough to kill an eagle. They cannot eliminate it from their bodies. When it gets into their blood, it stays there, soaks into their blood, and eventually binds with their bones. If the level gets high enough, it will kill them.”

Despite her injuries and lead poisoning, the bald eagle was able to make a complete recovery and be released back into the wild just a few months after being rescued.

Alex Wehrung, the outreach coordinator of the Wildlife Center, said, “All wildlife has value, no matter how big or small. But for bald eagles specifically and especially, there’s a level of adoration that people have for them because they are our national symbol. They’re big, attractive, cool, powerful, so there is an extra level of excitement for eagle releases.”