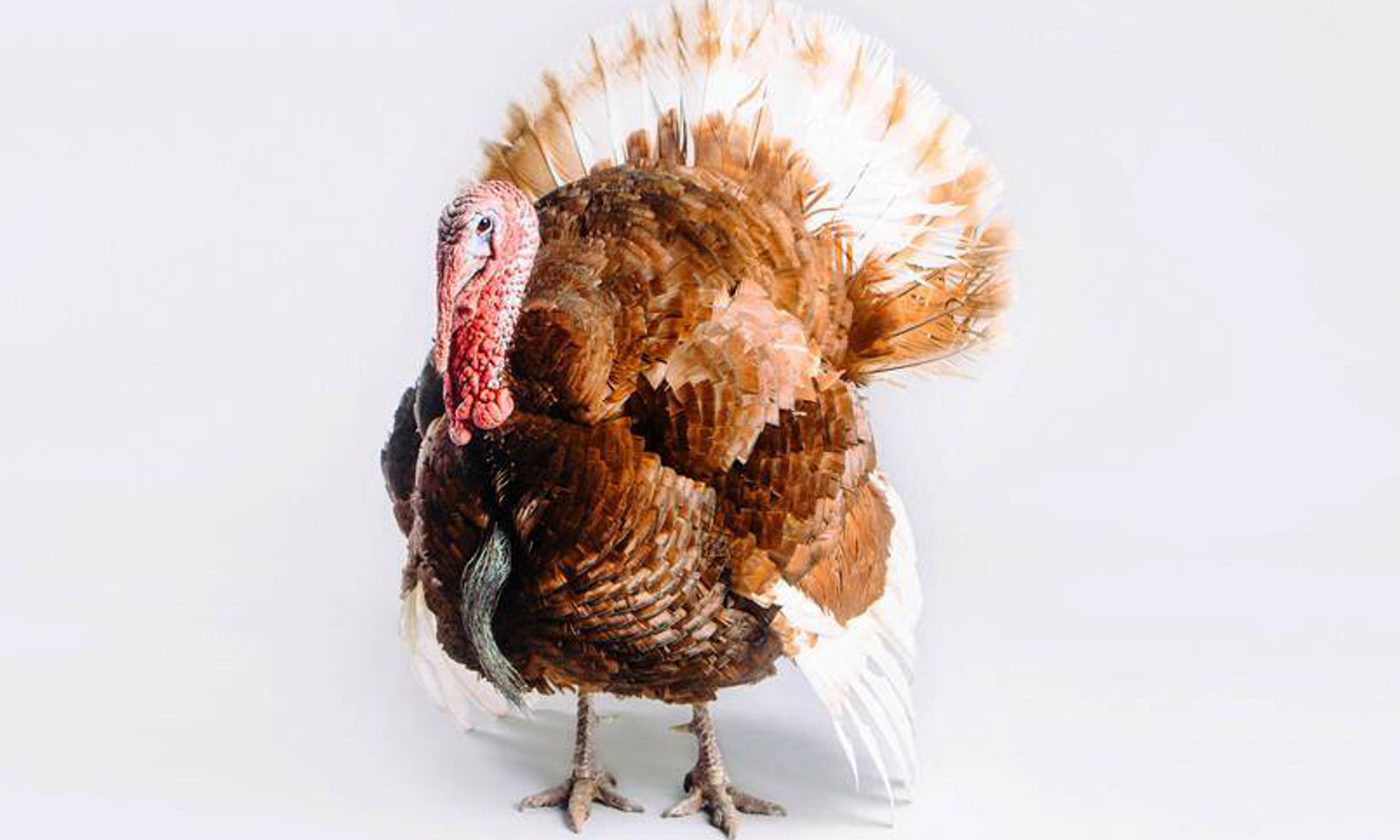 Turkeys are sensitive, highly intelligent and social creatures. They have personalities as distinct and varied as cat or dogs; however, like other animals raised in factory farms, turkeys are subjected to horrible, cramped, unsanitary conditions. Around 99 percent of turkeys raised in the U.S. come from factory farms. What’s even worse is that turkeys at so called “free range” or “organic” farms generally aren’t treated any better. In accordance with industry standards, these turkeys also have their sensitive beaks cut off with a hot blade and have to live in extremely crowded, filthy sheds.

Check out the gorgeous pics: 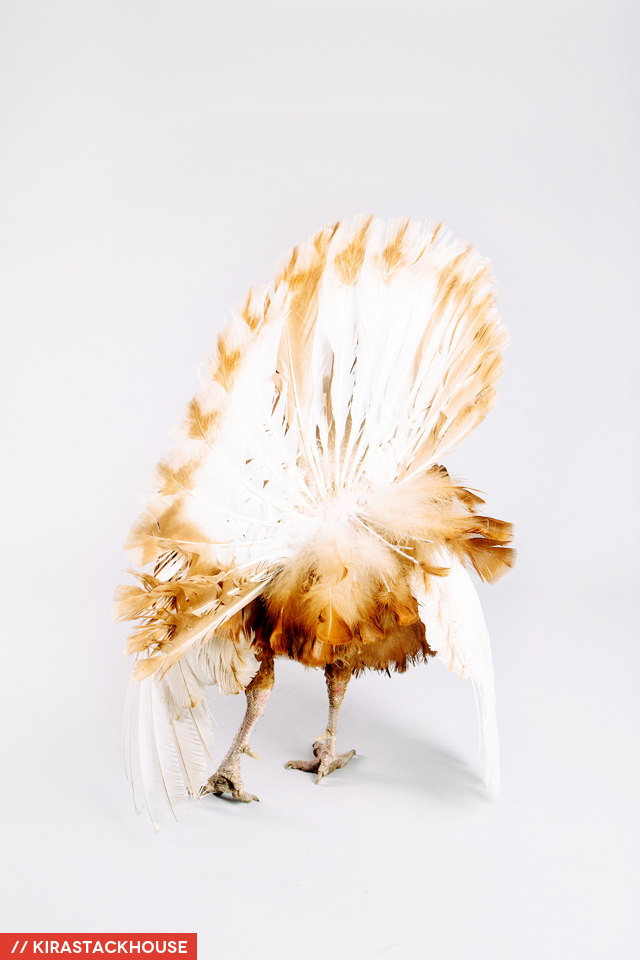 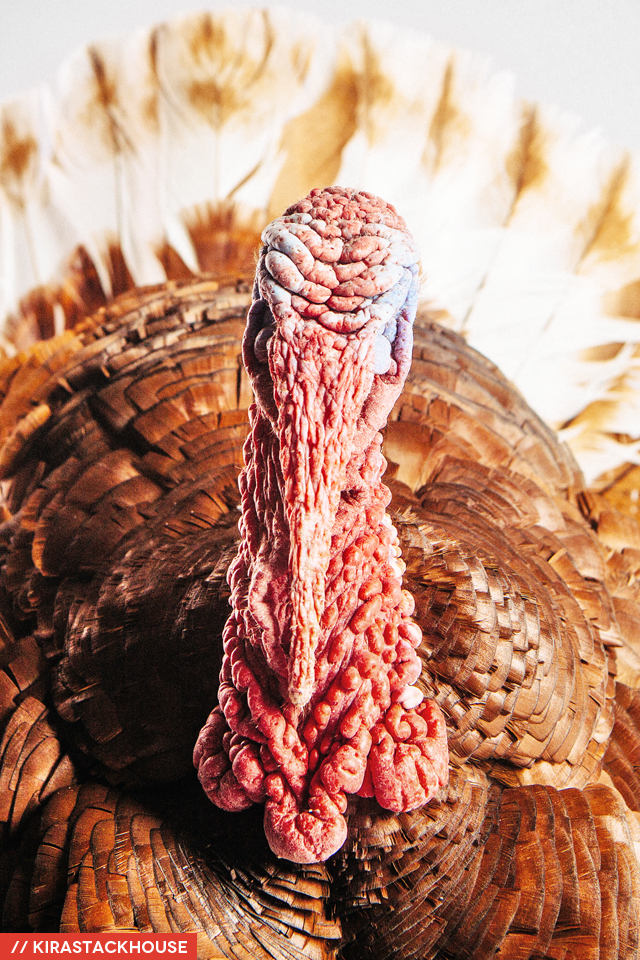 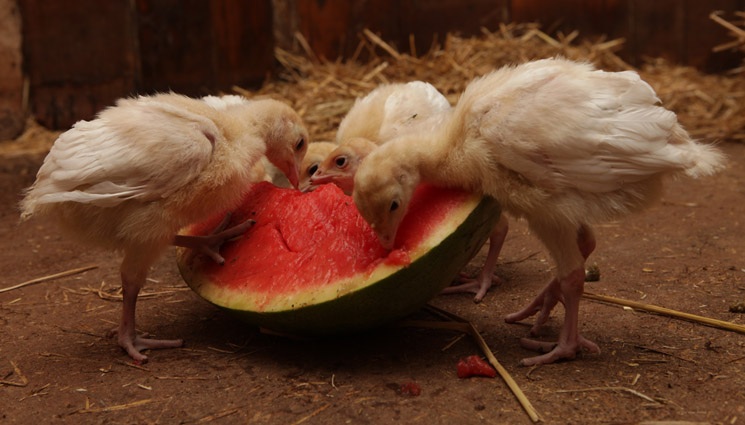 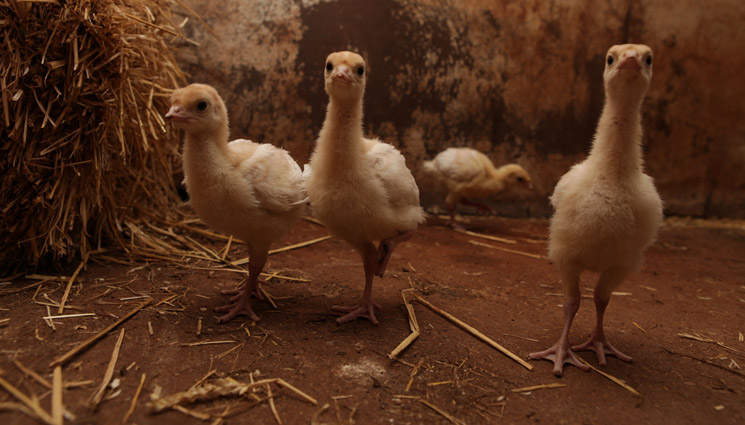 Her caretakers describer her as being very sassy and note that she loves to snack on anyone’s fingers who will let her. She is also quite the conversationalist – just watch her in action!