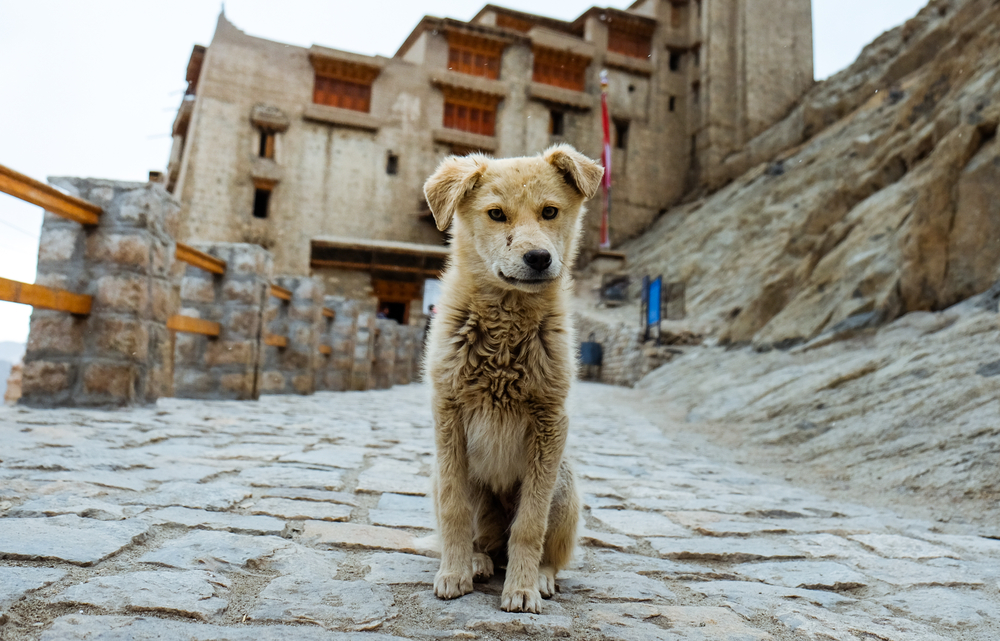 There are roughly 35 million dogs living on the streets in India. With so many stray dogs, there can be lots of tension between people and the dogs. The dogs do spread rabies and rabies kills about 20,000 people per year in India. And also some people might experience dog attacks from dogs who are nursing or in heat. Humans are also known to provoke the dogs and even be cruel to them. But the city of Bengaluru is changing things up and shifting the perspective that people in India may have of stray dogs, or “indies” as they are known there.

One significant change is that rather than importing German Shepherd dogs for the police force, Bengaluru’s deputy commissioner of police for the south division, Rohini Katoch Sepat is training indies for the force. Sepat explained to National Geographic that some dogs were already like family living around the station, so they officially made them members of the family. They’ve also begun taking in indie puppies to train.

The park in Bengaluru called Cubbon Park is now lovingly referred to as “Cubbon Bark.” Around 80-90 indies come and go as they please. People take care of them and many are adoptable.

National Geographic reports that in general there are more people adopting pets and more proud of having pets in India, especially in the city of Bengaluru that’s a hub for tech companies.

It’s amazing that all it takes is a couple of compassionate people to take the chance and help an animal in need for others to start seeing them differently. Hopefully, the trend of adopting indies will continue and there will be less stray dogs and less tensions between humans and dogs in India.