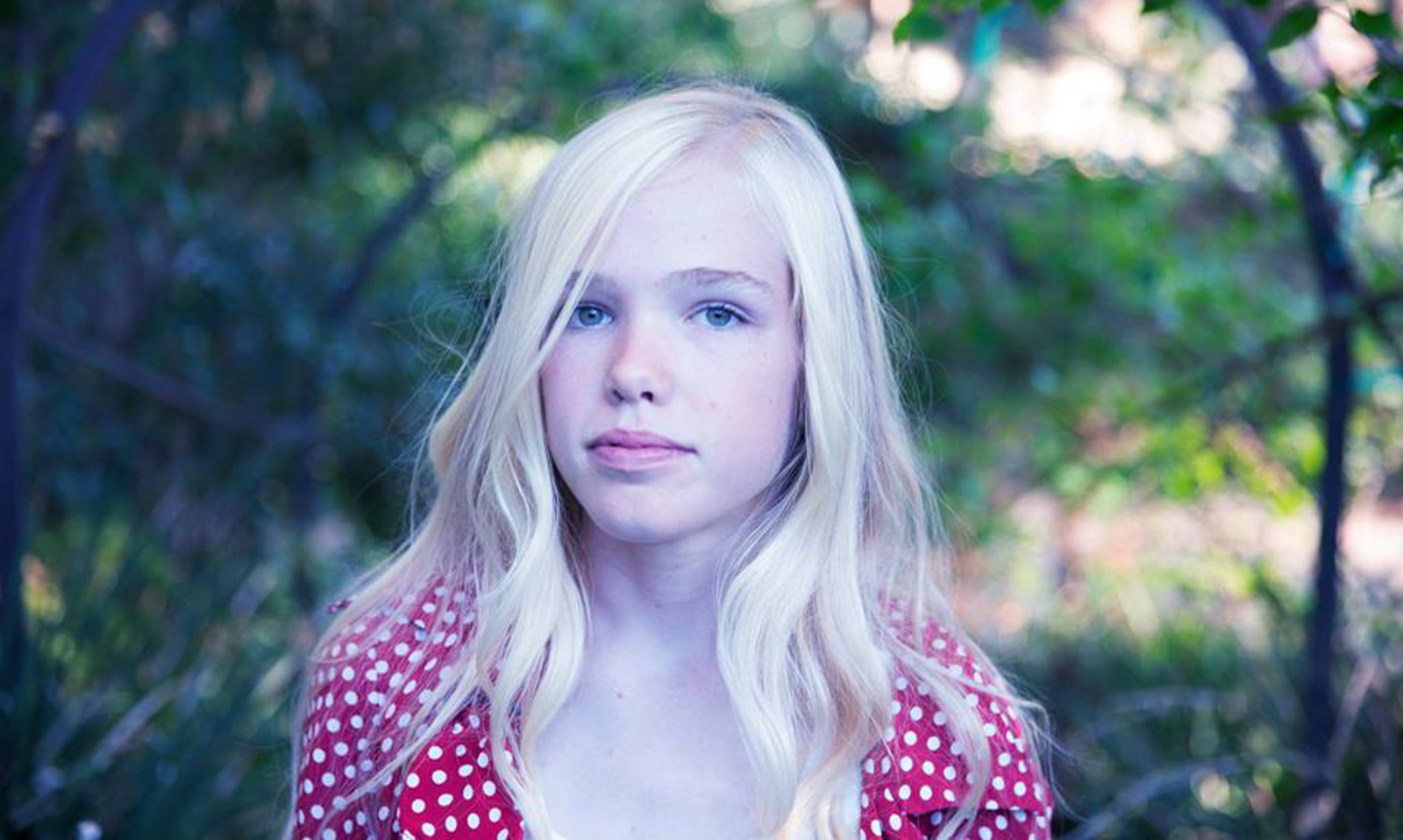 While other teens spend their days fixed to their iPhone, updating Facebook statuses, and taking selfies, one teen is trying to get the Los Angeles school district to adopt more plant-based options.

Lila Copeland, a 14-year-old vegan activist from California, has been advocating for animals since she was practically in diapers. Vegetarian from birth, Lila went vegan when she was just 10 years old and ever since, she’s felt compelled to inspire others to do the same, for the sake of their health, animals, and the environment. 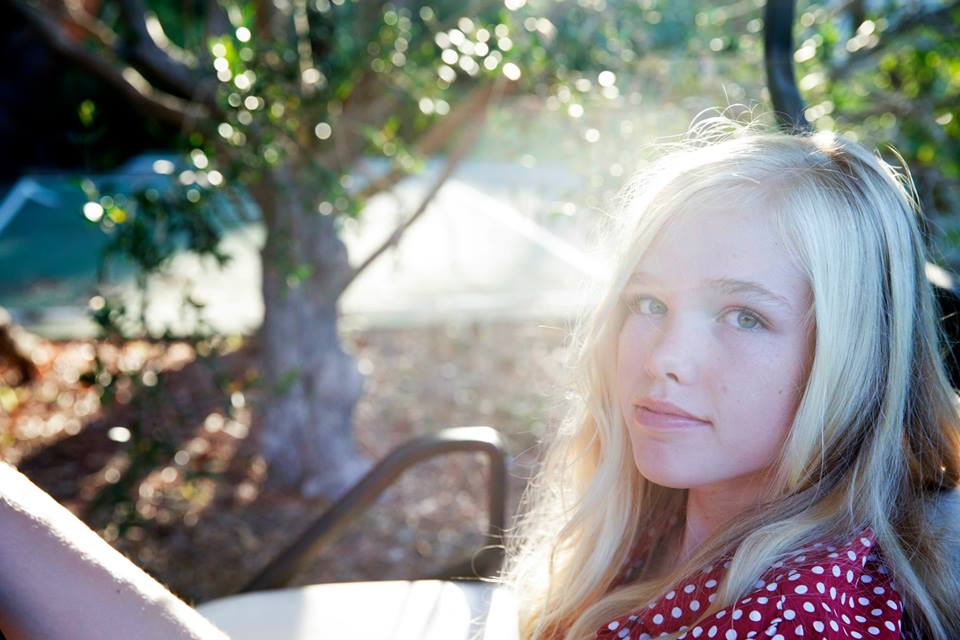 Lila was also only 10 years old when she started Earth Peace Foundation (EPF). She tells One Green Planet that her goal was to create an educational foundation focused on spreading knowledge on “factory farm cruelty on animals, the cruelty of slaughter, the viability of living vegan, and how important that is to the planet.”

While Lila has participated in many factory farming protests, marched for GMO transparency and worked to pass Prop 37 “California’s Right to Know” Act, her latest project to spread the knowledge of how plant-based foods can better the planet actually started right in her school.

One day at school, Lila saw what the kids around her were eating, things like hamburgers, cheese sandwiches, chicken tenders, and milk, and began to recognize that no only were these not the healthiest choices, but they also seemed to be the only ones available. When she realized there was nothing else to choose, she knew what she had to do. Hence, the Healthy Freedom Campaign was born.

As a life-long vegetarian and four-year vegan, Lila is very much aware of the health benefits you reap from a diet full of plant-based foods. As a Junior Olympian in long distance running and an avid surfer, Lila can personally vouch for the energy boost that comes with eating plant-based. With this in mind, she hoped to teach the kids in her school how to choose better and help get the school system to provide better options – but she wasn’t content with her own cafeteria alone.

The Power of Plant-Based 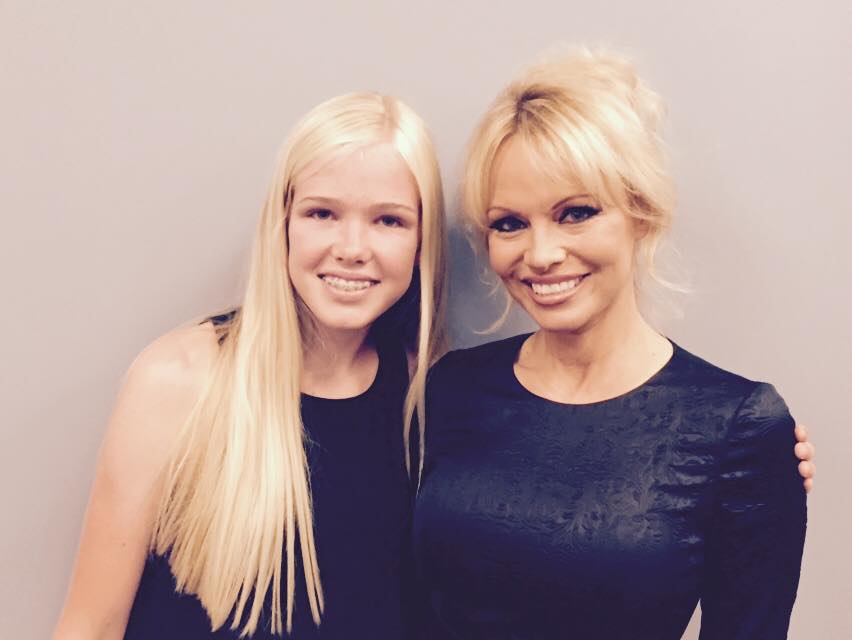 On June 14, 2016, Lila stood in front of the Los Angeles Unified School District (LAUSD) board to persuade them to add healthy vegan food on school menus every day of the week. And with her, she brought actress Pamela Anderson, Cowspiracy’s Dr. Michael Klaper, athlete Torre Washington, and a host of other notable health experts to speak at the kick-off event. Together they presented some peer reviewed science to the board members that showed how dairy and meat can cause heart disease, type 2 diabetes, and cancer. Just to prove how good vegan food is, they also brought in some tasty hot food samples to the board and, as Lila said, ‘’they were blown away.’’

Since the kick-off, the board has been open to discussion with Lila and the rest of the team. “Three board members I know are for this initiative,’’ says Lila. “They can’t tell you that but you can figure it out by how they interact with you about the information.’’ In more positive news, the board members are eager to set up meetings with the teen which, as Lila says, is “huge.”

Not only is Lila empowering her local district but news of this event has inspired other teens to reach out and learn how they can help.

The Future of School Food

Lila says it’s her goal to have this resolution voted in by mid-fall and to get plant-based options added to the school menu in LAUSD by the start of spring semester next year. But LA isn’t the only district she’s tackling. Nope, she’s far more ambitious than that. Lila wasn’t to see the Healthy Freedom Campaign implemented at the federal level by 2020. It’s going to take one step at a time, she says.

“We begin with a large and influential district like Los Angeles,’’ she explains. “If they can pass it and put vegan food on the table there is really no excuse why everyone can’t. I will be at the state level after that.’’

Advice From One Teen to Another

From an outsider’s view, Lila’s journey may appear to look easy. But her successes haven’t come without difficulties, especially with the obvious one: her age.

‘’With the people who I contacted trying to get help with the kick-off, I think it was harder because I am just a kid and not a famous kid or child of anyone famous,’’ said Lila.  ‘’I got a whole lot of no’s from those people.’’

In spite of all those no’s, Lila refused to be disheartened and urges other teens to ‘’never give up,’’ even when things don’t always go your way.

“Make it your goal to be told no 100 times before you get a yes,’’ she advises. “If you get fatigued, just think about the animals who are dying every minute of every hour of every day against their will and you will have the strength to keep going.”

You can find out more about Lila’s incredible work by checking out the Earth Peace Foundation website and liking her Facebook page.