Research Shows That Dogs Know When Owners Lie to Them 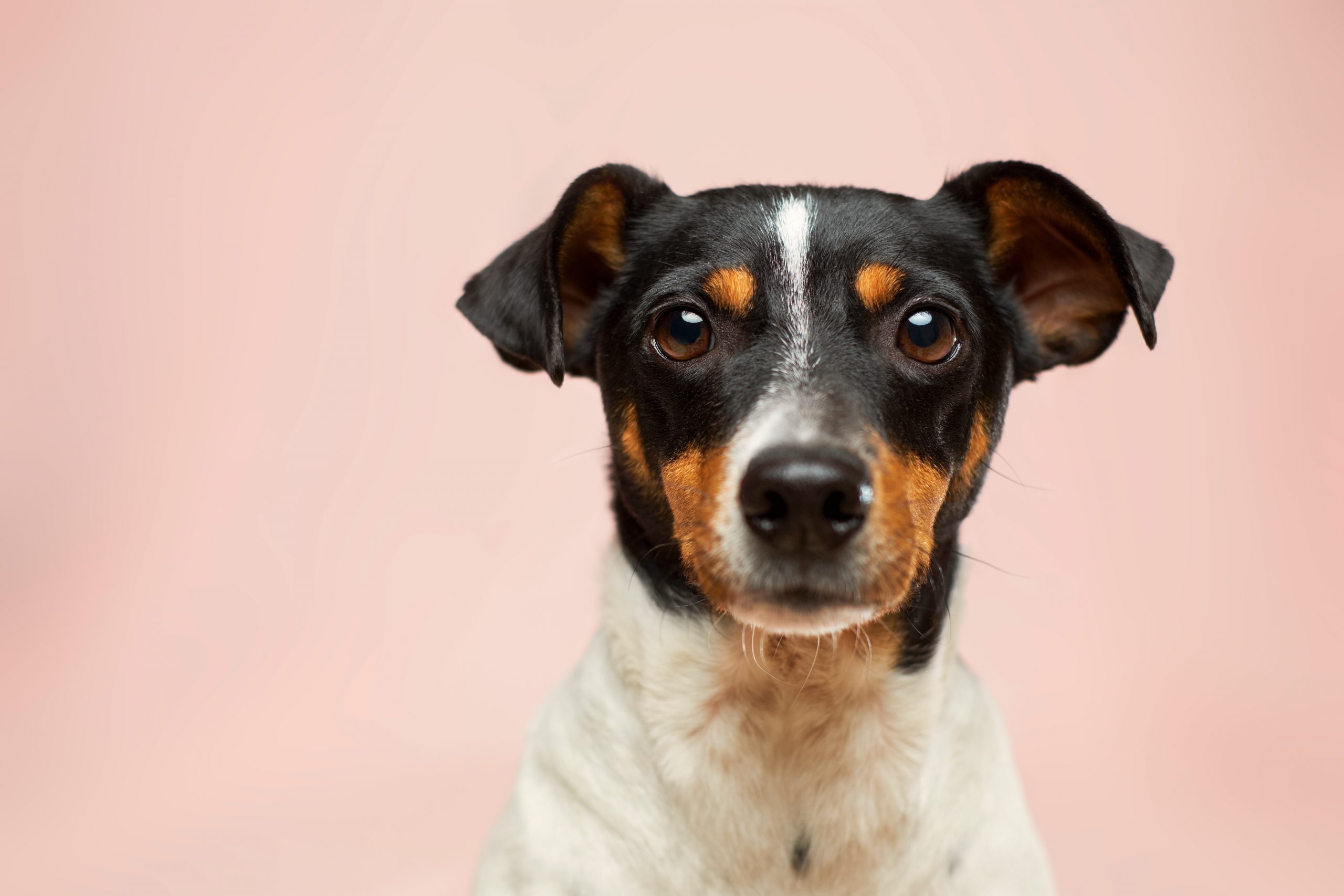 According to a new study, there is a chance that dogs know when their owners are lying to them.

The research showed that dogs react differently to people who told them a lie without realizing it than they did to a person who knowingly lied to them. These results show signs that dogs might have a “theory of mind” that they use to understand their owner’s behavior. This is something that children usually develop around four years old.

Senior author Ludwig Huber, the head of the Comparative Cognition unit at the Messerli Research Institute in Vienna, and lead author Lucrezia Lonardo, a doctoral student at the Messerli Research Institute, wrote in a joint email to Live Science, “Although every dog owner thinks that their dog ‘understands’ them, such a sophisticated level of reasoning about the mental states of others had never been scientifically shown in dogs.’’

The results were tested to see how much the dog’s behavior was affected by what the person was communicating to them. The evidence showed that more dogs responded when they were told the truth rather than a lie. These results indicated that the dogs know when they were lied to and made their decisions accordingly. However, there is still not enough evidence for this theory to be conclusive.

It is still widely unknown why dogs make the decisions that they do and just how much human communication has to do with it. However, these results provide an interesting peek into a dog’s mind.