Petition: Stop the SHARE Act Which Would Endanger Wildlife! 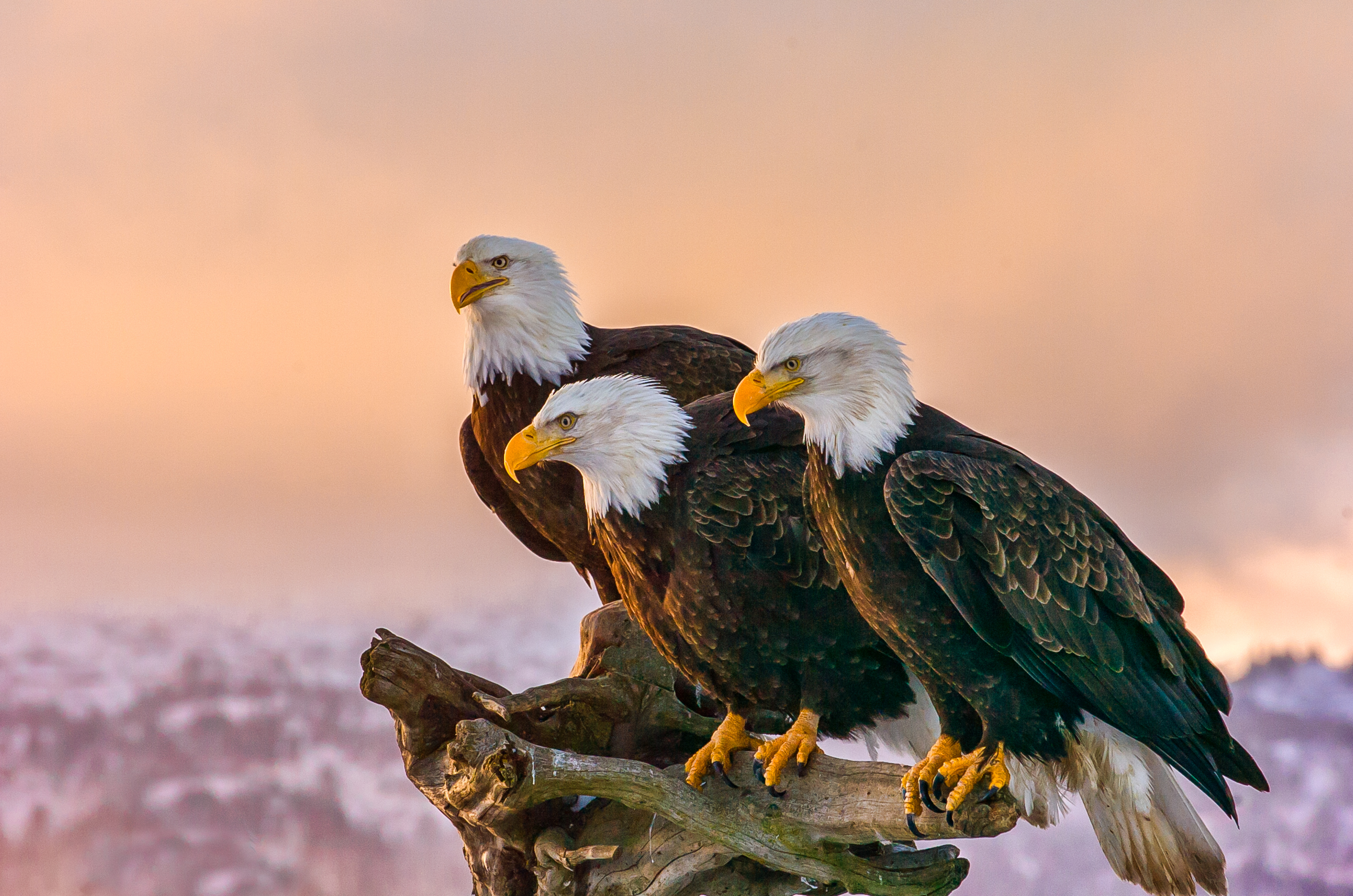 The Sportsmen’s Heritage and Recreational Enhancement (SHARE) Act would allow hunters to kill and hurt vulnerable animals. If passed, this bill would endanger wolves, bald eagles, other protected birds, and would allow trapping and hunting on public lands where it isn’t currently allowed.

Gray wolves went nearly extinct a long time ago before being protected under the Endangered Species Act in 1974. This act would delist them as endangered and allow them to be hunted again, which will all but certainly put them at risk of extinction again when their population has just recovered in recent years. Wolves are killed with insanely cruel methods such as snares, steel-jawed leg traps, and in some places it’s even legal to run over them with snowmobiles and other vehicles.

Bald eagles among other birds and animals are also harmed by increased hunting. When birds are shot and killed with lead bullets, the animals who consume their carcass are poisoned. It’s a toxic method of killing animals that is not only cruel to the animals being hunted but endangers other animals.

This “act” is terrible for wildlife, is cruel to animals, and will endanger multiple species. If you are against this cruel bill, sign this petition!