Petition: Punish Poachers Who Use Wire Snares To Destroy Wildlife 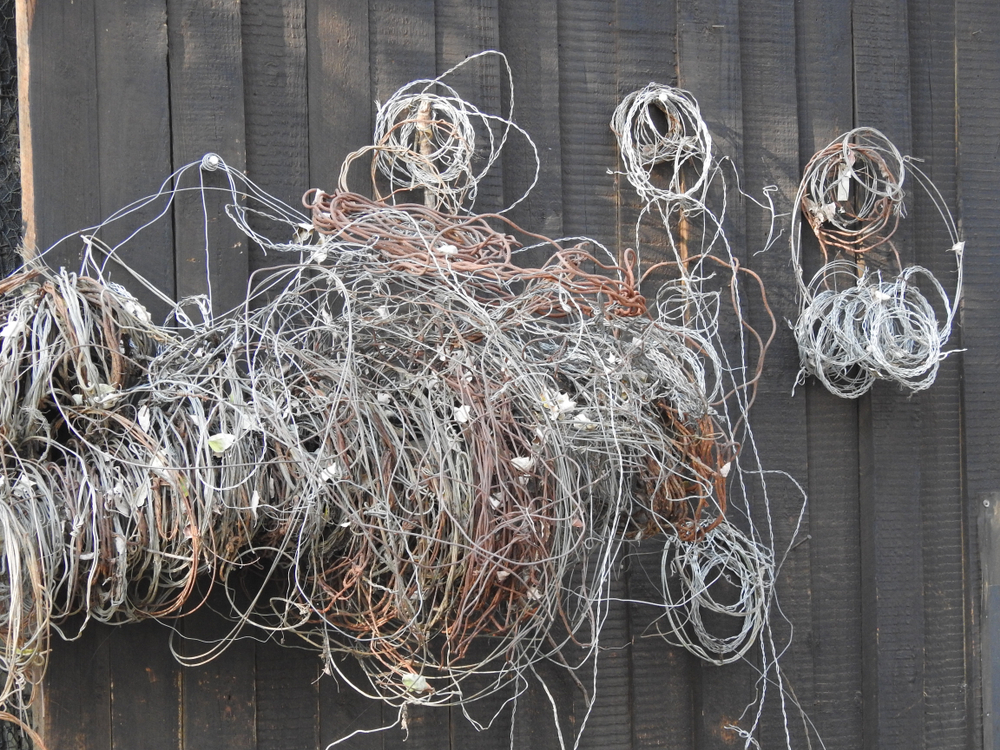 Wildlife poaching drives species extinction. In fact, the impending sixth mass extinction will largely be caused by the killing of animal species. Animals like elephants, rhinos, lions, and more are seriously threatened by wildlife poaching. Poaching is the illegal hunting of an animal and that is bad enough no matter which method of killing you use, but some poachers decide to make their crime even more cruel by using torturous methods such as snaring.

In 2018, National Geographic reported that snaring officially became the greatest threat to African lions. That same year they also reported how baby Asian elephants were being crippled by snares that hunters set. Another big problem with these snares is that they can catch any animal (even people have been caught in snares). While ideally, no animal would be caught in a snare, they affect more than just the targeted animals.

What happens when a snare, a metal wire with a noose, catches an animal is this: “it closes around their leg, and they have no way of getting it off again. They panic and run around, drawing the noose tighter and tighter. Sometimes the wire cuts off [circulation] to the afflicted limb. In worst case scenarios, animals tangle themselves up in the wire and it cuts into their flesh, all over their body. They remain trapped, and as time passes they suffer terribly. They have no food or water. No way to get to shelter. And the wire gradually begins to corrode, leaving brightly colored marks in their wounds.”

Snares should be banned everywhere, but even in places where they are banned, poachers use them anyway. After all, poaching in itself is illegal. What’s necessary is strong punishment against the people who use snares to brutally kill animals for their own profit. Sign this petition asking the United Nations to take action against this!

Sign these other petitions as well to speak up against poaching:

If you’d like to learn more about how poaching affects wildlife, read these resources: