Petition: Support Bill to Protect Wildlife From Being Killed by Cars on Roads and Highways 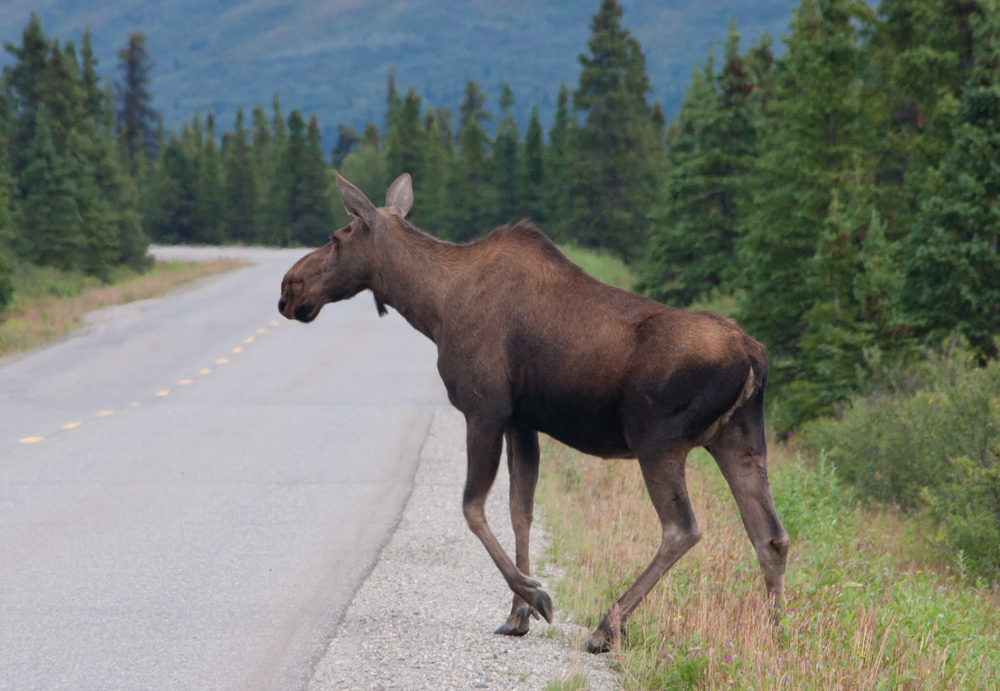 Roads and highways are fascinating creations. Their architecture and construction is truly quite genius. Most people have probably found themselves driving or riding on a road thinking how amazing and convenient they are. And they are, but they do present serious challenges to the wildlife we coexist with. Wildlife are severely hurt and killed in large numbers by vehicles crossing roads that cut through their natural habitats.

According to Defenders of Wildlife, “Estimates suggest that between one and two million vertebrates are killed every year on U.S. roads – that’s one every 26 seconds! And this number continues to rise by another 7,000 crashes each year.”

Just recently, on March 8th, a young male mountain lion was killed while trying to cross the 101 Freeway in Camarillo, California. Daily News reports that he is the “eighth cougar to be found dead in the general area of the Santa Monica Mountains in the past two years.” An attorney at the Center for Biological Diversity, J.P. Rose says: “Automobiles kill at least 100 mountain lions per year in California.”

Mountain lions also aren’t the only animals affected by vehicle collisions. Florida panther, Canada lynx, red wolf, San Joaquin kit fox, Bighorn sheep, Hawaiian goose, and many more are among the many species for which road mortality is among the major threats to their survival.

The Senate Bill in progress, S.2302: America’s Transportation Infrastructure Act of 2019, would “prioritizes the research and development of animal detection systems that reduce the number of wildlife-vehicle collisions.”

Sign this petition asking all members of the Senate to support this important bill!

Sign these other petitions to protect animals from other human activities as well: