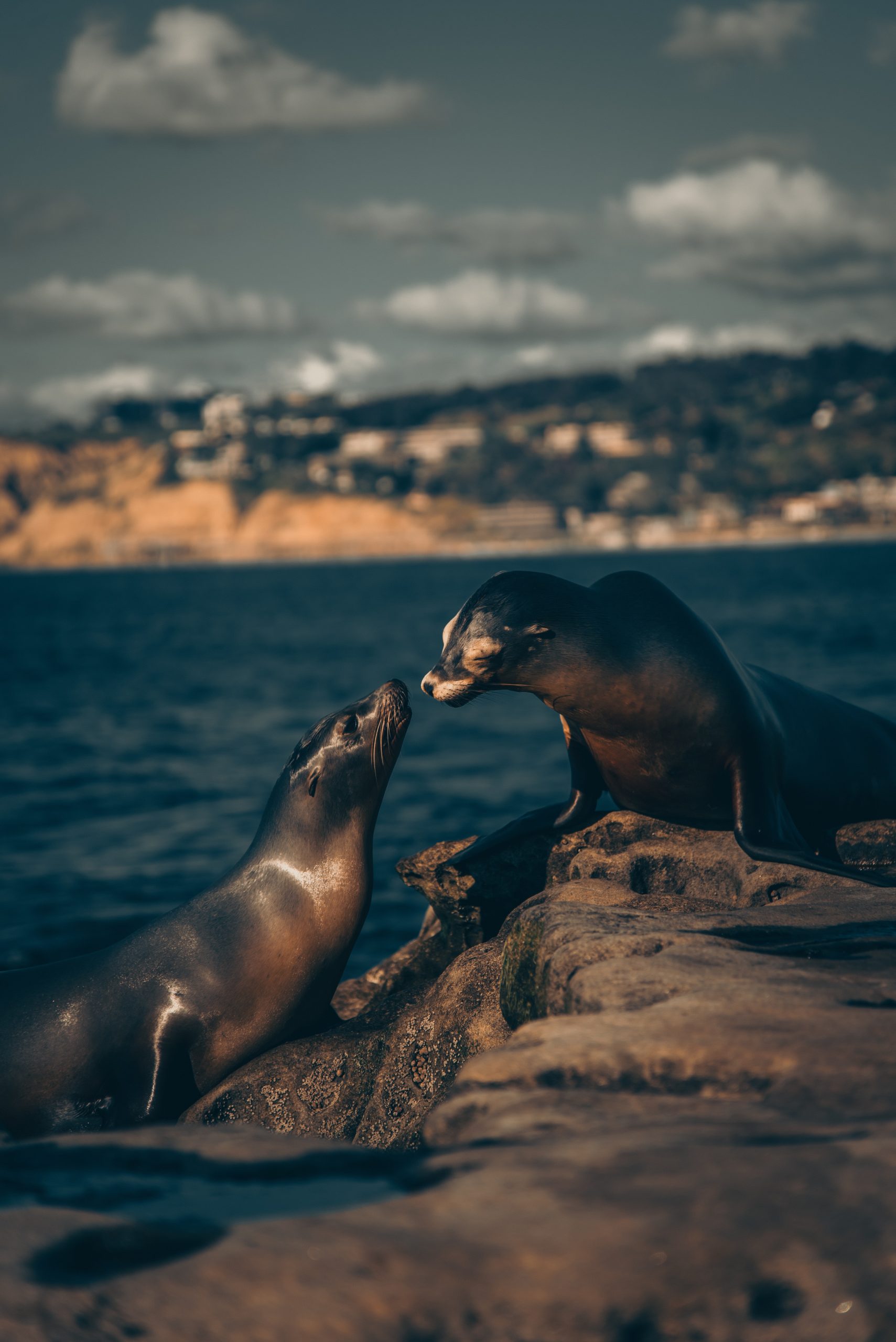 Sue Sayer, the founder, and director of the Seal Research Trust, detailed to the Guardian why engaging with seals can be so devastating to their populations—despite human perception.  She explained that while a seal may appear playful, its heightened activity is often indicative of panic—especially when the seal is on land.  She explained, “As soon as they see you, their fight or flight response has been activated – their heart rate will rise, their breathing rate will rise, and that uses up precious energy. In the wild, every calorie counts – so every calorie that’s wasted on getting away from humans could mean the difference between life or death for a seal.”

In Cornwall, Autumn is “pupping season,” when seals give birth and the beaches fill with newborn seals.  This year, the beaches are disturbingly quiet—in large part due to an increase in “silent sports” like kayaking, paddle-boarding, hiking with dogs, and flying drones close to the seals’ breeding grounds.  “Disturbances” from these activities more than doubled in 2021, interfering with seals’ natural behaviors and breeding.

While the Seal Research Trust supports quiet water sports, it is asking people to give seals space while doing them—and the government to require it.  Sign this petition and ask Cornwall’s government to implement new regulations and protect its seals.