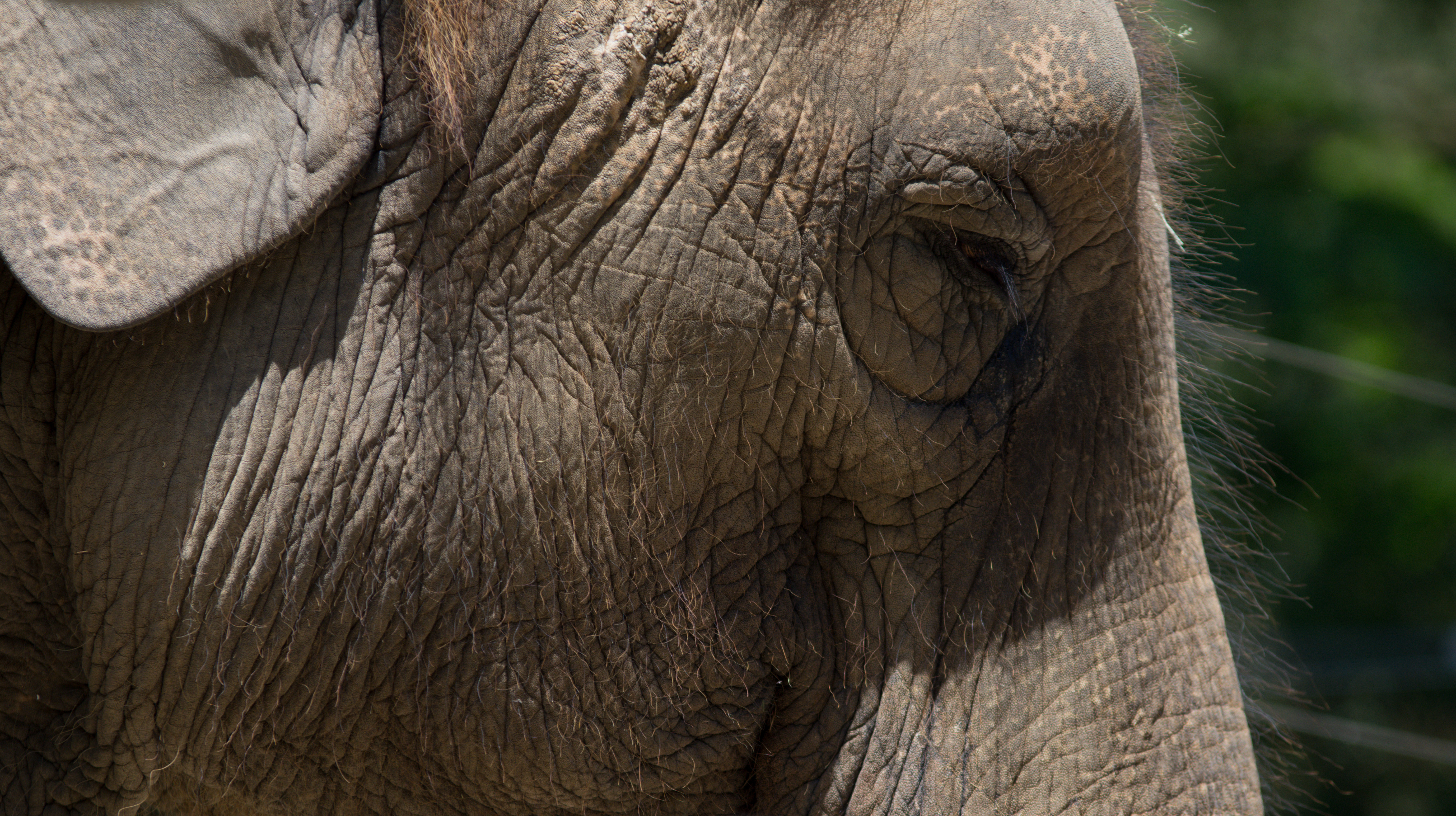 The Los Angeles Zoo has a history of keeping elephants in solitary and inadequate conditions. It’s bad enough that these elephants are taken from the wild and not able to live amongst herds in their natural habitat, but the conditions at the zoo are also not even close to replicating the wild for them. Elephants such as, Gita, died far too young. She and Tara developed foot problems are arthritis due to being kept in a barn with a concrete floor.

An elephant named Billy has been all alone at the Los Angeles Zoo for over 30 years. He was taken from Malaysia when he was very young. Billy displays signs of frustration, boredom, and depression, such as swaying, rocking side-to-side, and head-bobbing. Elephants are intelligent, social animals who walk a lot in just a single day. Billy cannot live like this any longer.

Activists have been trying for years to get Billy sent to a sanctuary, but the zoo refuses. They are adamant that Billy is fine where he is, but the evidence points to the contrary. In 2016, Last Chance for Animals released a video of Billy suffering through cruel, abusive training methods at the zoo.

The “trainer” is using a bull hook, a cruel, pointy tool used to control the elephant by stabbing their heads, hitting them, slashing their skin, and tugging their ears. He’s even heard saying “he knows I’ll hit him.” Between the abusive treatment and the cramped, lonely conditions, it’s obvious Billy is not happy there as the zoo would claim.

A few years ago, the zoo promised they’d build a better exhibit for elephants. However, even in the new exhibit, Billy is kept separate, alone and displaying the same signs of depression. If you want Billy to be sent to a sanctuary, sign this petition! You can take even further action by contacting the city officials!