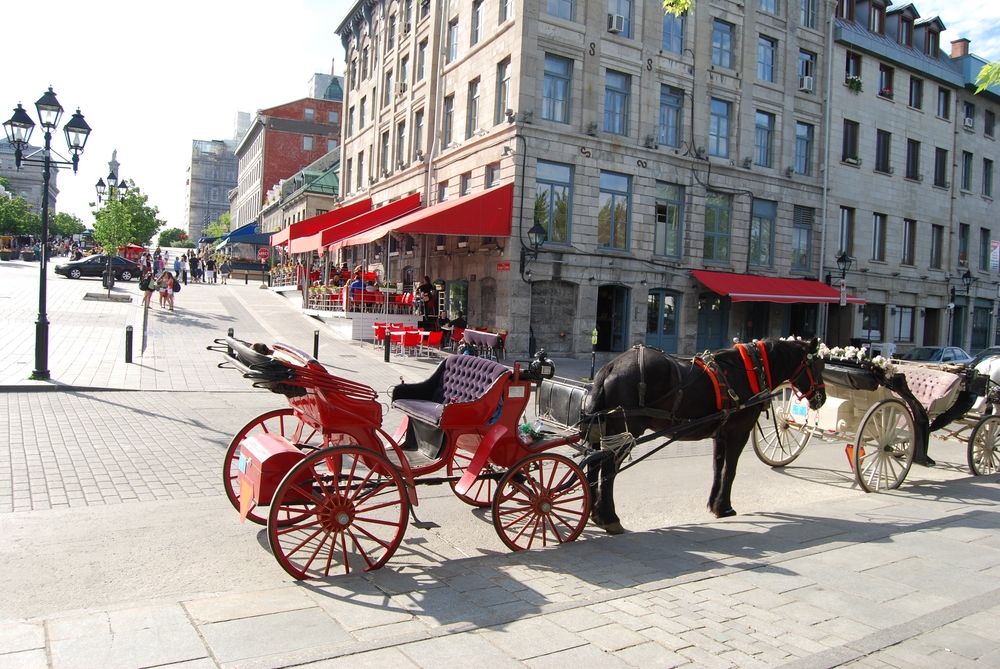 There is absolutely no need for horse carriages in this day and age. If you ever thought a horse carriage ride was romantic, that illusion is shattered when you learn the cruel truth about horse carriages. The bridles on the horses are painful and tight, and they’re forced to carry up to 1,800 pounds. They live in tiny stables and suffer from joint pain and arthritis when forced into giving carriage rides. With so many other forms of transportation and tourism guides, why subject a horse to such terrible treatment?

Recently, a video sparked outrage online when a carriage driver was seen kicking the horse attached to his carriage and calling him lazy after he collapsed. It’s not uncommon for the horses leading the carriage rides to collapse because they suffer such cruelty and live in terrible conditions. Not to mention they are often working on hard concrete surrounded by the hustle and bustle of cars and people. The horses are also forced to work even in severe weather like extreme heat. New York City recently passed a law that meant the horses would not be forced to “work” in very hot temperatures, but more needs to be done.

Fortunately, the city of Montreal, Canada is headed in the right direction. As of January 1st, horse carriage rides are banned in the city!

Behind this monumental decision was the concern for animal welfare. It’s becoming public knowledge and awareness is increasing of the ways this industry causes suffering to the horses. Sterling Downey of the city council said: “With heat waves in summer, climate change, extreme cold in the winter, construction and the number of vehicles on the road, we have a serious question on the animals’ safety.”

There was a full year notice before the ban went into effect, the provincial labour department worked with carriage drivers to help them find other work, and they were offered $1,000 to retire their horses.

The many tragic incidents of horses collapsing, dying, and suffering in this industry are proof that this was a step in the right direction and we only hope that more cities follow suit until there are no more horse carriages anywhere around the world. If you’d like New York City to be the next city to ban horse carriages, sign this petition!