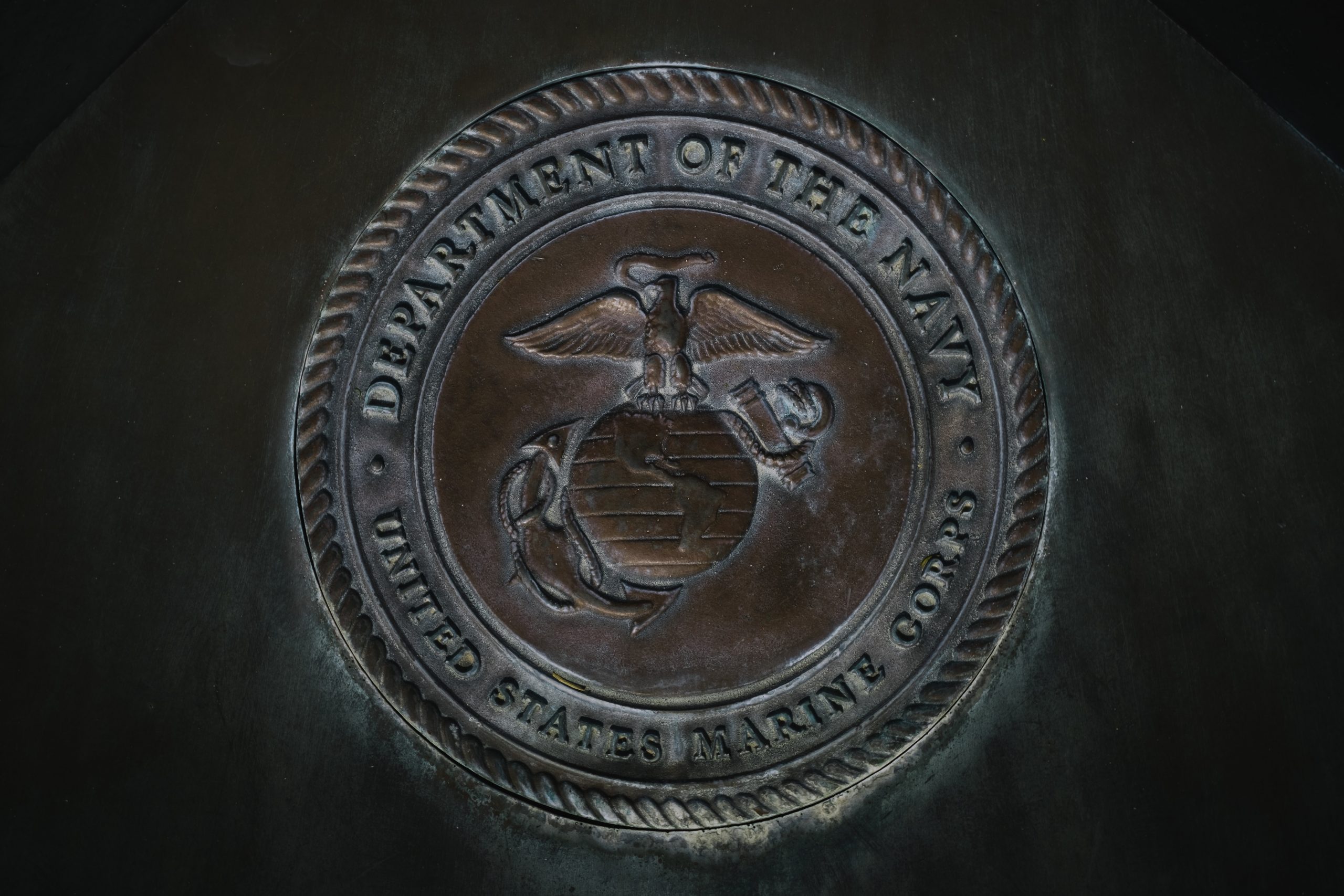 It’s difficult for us, as civilians, to imagine what it takes for Troops to train for war.  The United States Marines describe themselves as “a family that fights together.”  They value honor, courage, and commitment. And from the outside, I’m loath to judge what it takes to build those values.

It’s necessary to speak up, however, when specific practices harm innocent others, including when those others are animals—especially when veterans recognize military practices as cruel and unnecessary.  And that’s exactly what happened this past week when nineteen veterans wrote to the Secretary of Defense, urging him to end “the extreme abuse of animals during the annual Cobra Gold joint multinational exercise involving U.S. service members.”

Last year, at the Cobra Gold survival training in Thailand, “4,500 members of the US armed forces” took part in drills with “counterparts from Singapore, China, Japan, India, South Korea, Indonesia, and Malaysia.”  They beheaded cobras and violently killed other animals including chickens, geckos, and tarantulas, which the veterans’ letter describes as “a vulgar hazing ritual” that “doesn’t deliver any practical survival skills.”  The letter also points out that there are other ways “to build camaraderie” between U.S. troops and other participants.

The U.S. Marine Corps has already suspended the use of live animals in other survival courses and hopefully will take the same action regarding this year’s Cobra Gold.  You can help by petitioning through PETA’s website.  But as a final thought: sometimes, when we see videos of particular groups—whether it be the military or religious groups—mistreating animals, it’s easy to get up in arms and single them out for criticism.  Certainly, these practices are bad, and certainly, they should stop. But it’s also important to remember that humans kill 70 billion land animals per year for food alone and treat these animals just as cruelly.  Cruelty to animals is bigger than any one group or ritual.