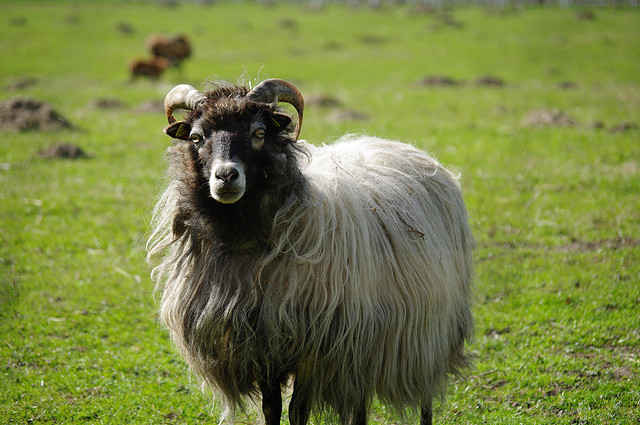 One of the soldiers, at this time unidentified, wields a baseball bat and proceeds to taunt and beat the sheep in the head. The other soldiers and what appears to be a local boy cheer the batter on as he mercilessly attacks the sheep. There are frequent hits to the animal’s head, and while its ultimate fate is unknown, it is hard to believe that anything but a tragic death came to the defenseless animal.

According to the Macdonald triad, originally identified by J.M. Macdonald, cruelty to animals is one of the three major signs of sociopathy in humans. This calls into question the idea of dehumanization in the military. If our troops over sees are capable of such violent acts towards animals, how are they treating the people of the nations they occupy?

In spite of attempts to contact Secretary of the Army, John McHugh, Chief of Public Affairs, General Stephen Lanza and Commanding General of the U.S. Army Criminal Investigation Command ,David E. Quantock, there has been no comment on these actions from the United States Military.