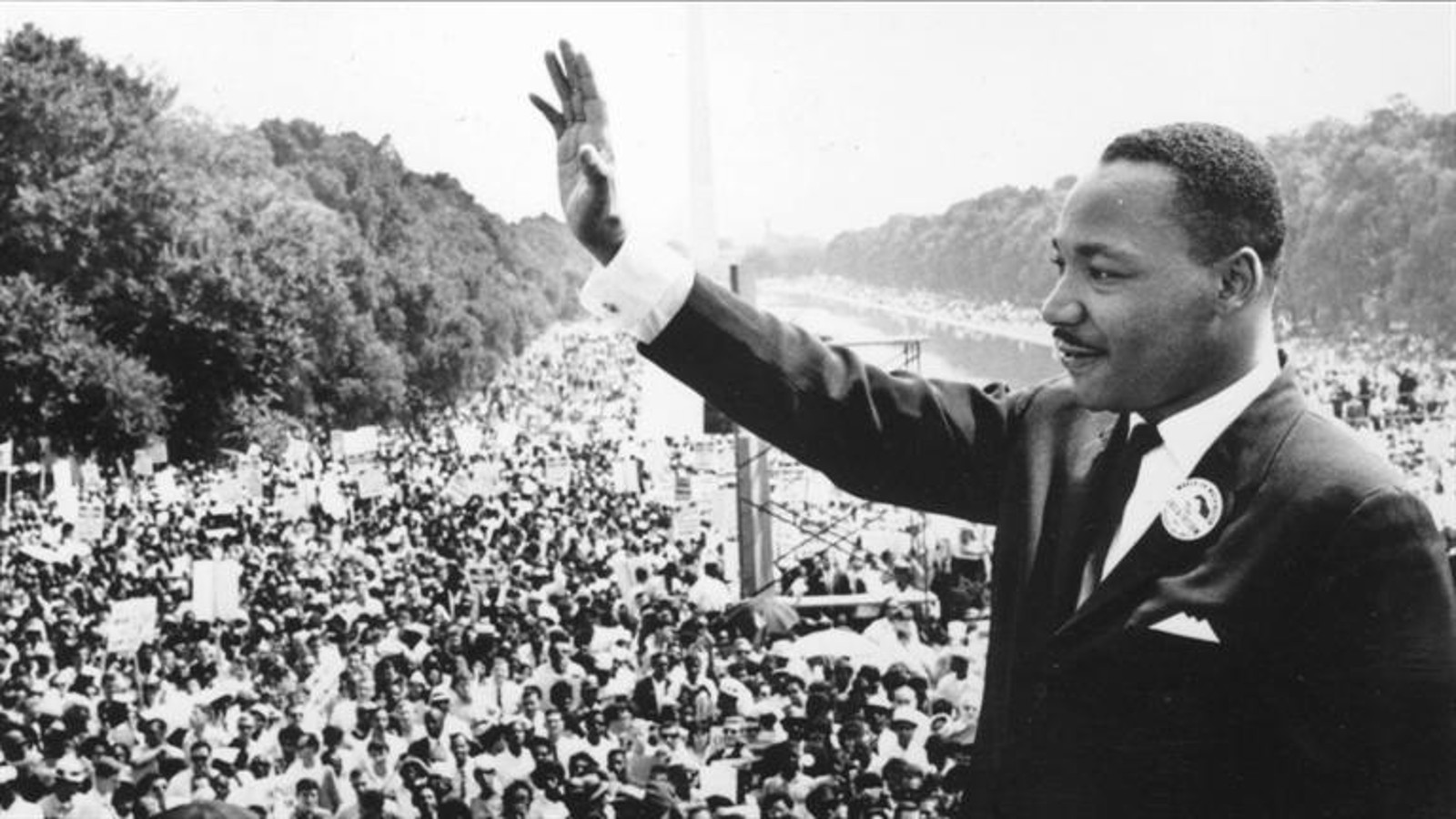 Today, we celebrate the legacy of Dr. Martin Luther King Jr. due to the work of his wife, Coretta, who spearheaded a massive educational campaign to establish Dr. King’s birthday as a national holiday.  After her husband’s assassination, Coretta continued to advocate on behalf of racial and economic justice, women’s and children’s rights, gay and lesbian dignity, religious freedom, and environmental justice. She extended her belief in justice to all beings, including animals, having been vegan for the last 10 years of her life, calling veganism a “blessing.“

Her second son, Dexter has also been a dedicated animal rights activist for much of his life, believing that a cruelty-free lifestyle was a logical extension of his father’s philosophy of non-violence. “Veganism has given me a higher level of awareness and spirituality, primary because the energy associated with eating has shifted to other areas. If you’re violent to yourself by putting [harmful] things into your body that violate its spirit, it will be difficult not to perpetuate that [violence] onto someone else,” he told the Vegetarian Times in 1995, eight years after becoming vegan.

King’s family has continued the reverend’s legacy of non-violence and justice for all through The King Center, which Coretta established in 1968. There, his legacy of non-violence and justice has inspired generations of young minds to extend their hope for a more compassionate world to all beings, including animals. Visiting the King Center, young guests are encouraged to leave a note of what their dreams are for the world they live in. Here is a look at how Dr. King and his family’s legacy has inspired justice for all beings, including animals: 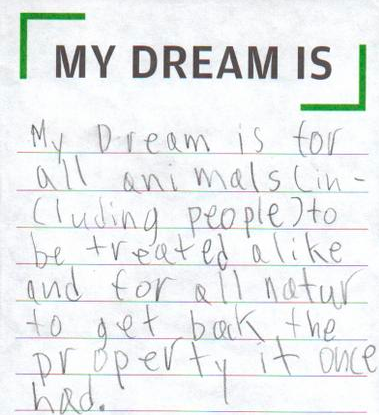 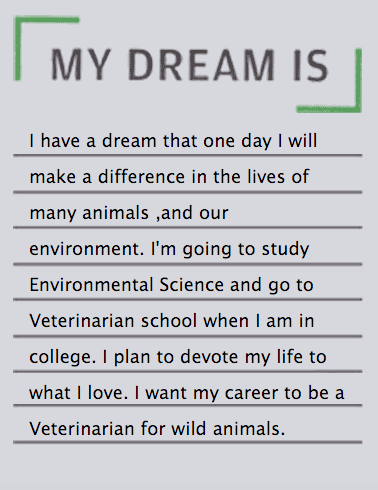 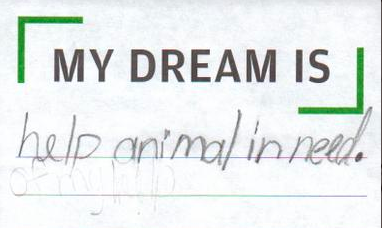 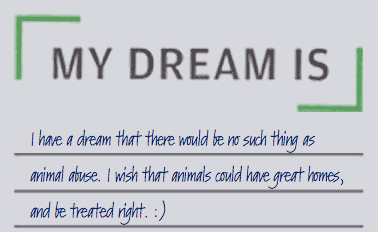 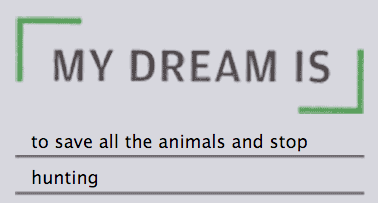 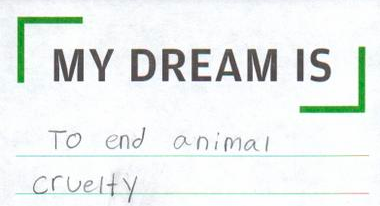 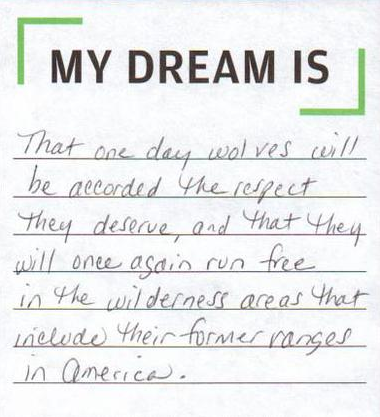 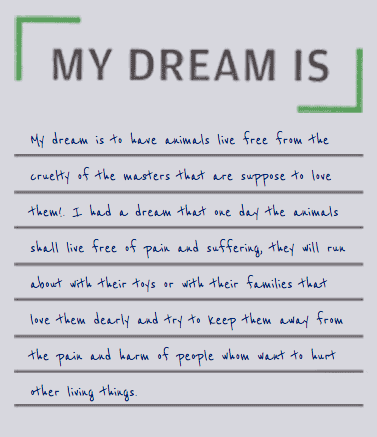 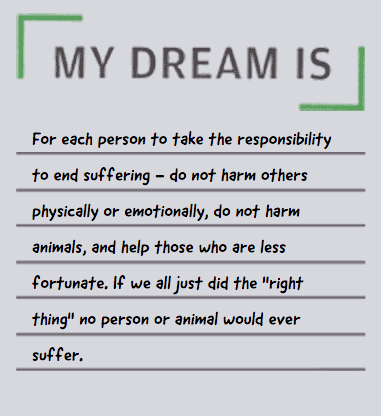 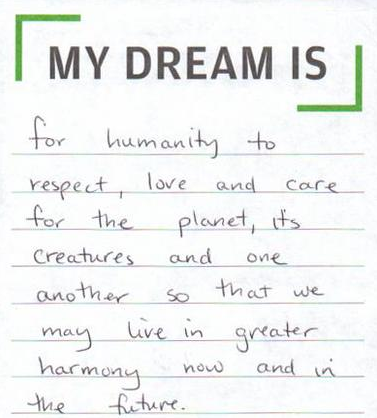 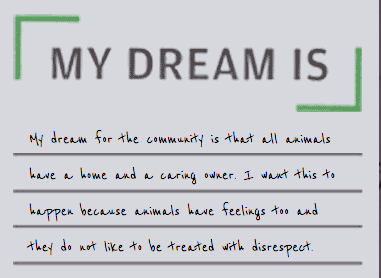 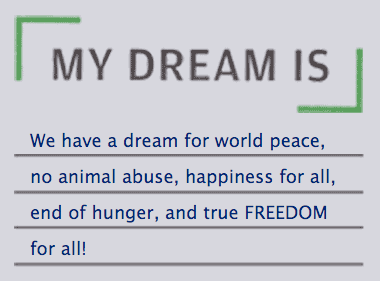 We can only hope that for the future of all beings on this Earth, Dr. Martin Luther’s King’s teachings of non-violence and justice will continue to impact generations to come so that we may all live in a more peaceful and just world. To leave your own dream for the future, visit The King Center’s website and post your note here.

All other image source: The King Center