5 Ways You Can Get Indonesian Airline to Stop Cruel Dolphin Shipments! 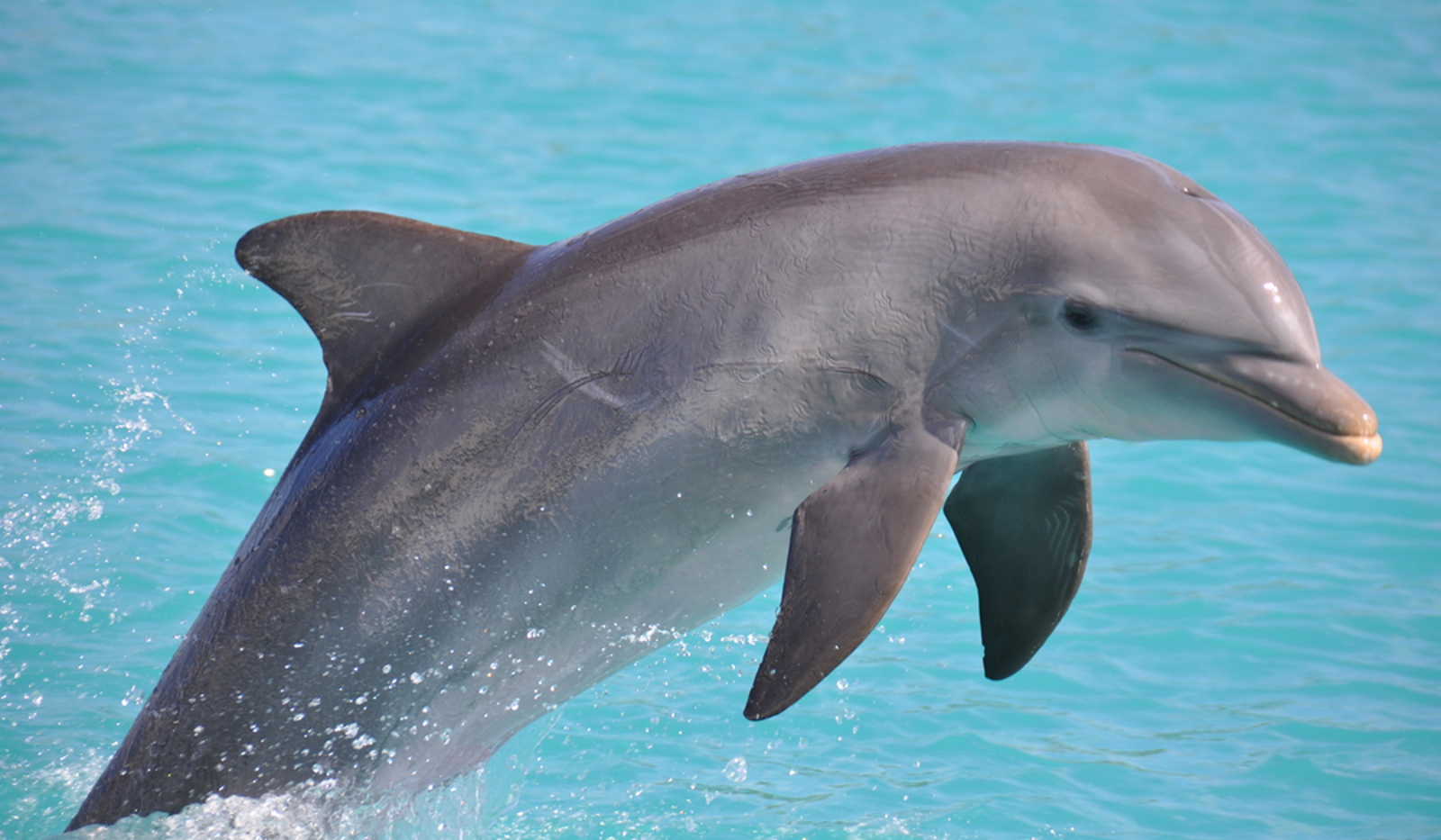 If you were disturbed by the videos of dolphins being transported on planes for traveling circuses in Indonesia, we have some good news. There are a number of things you can do to help stop this practice – here’s how you can let Sriwijaya Air know exactly how you feel and make sure everyone flying with them is aware they are complicit in animal cruelty!

The bigger the number who sign, the greater the pressure on the airline. That will hurt them, but it will also attract media attention, which will alert more people than ever before to the cruelty. Don’t let this issue go away. Once you’ve signed and shared the petition, here’s what you do next.

Most tourists unfamiliar with Indonesia’s many domestic carriers will quickly search on TripAdvisor to see if a particular airline is a good option. Make sure that anyone considering a flight with Sriwijawa Air is completely aware that they profit from animal cruelty by leaving a review. In addition, flyers all over the world use Skytrax to get first-hand accounts of airlines they haven’t heard of. Use the site to upload a review of Sriwijawa explaining exactly why you will NEVER fly with a carrier which enables and profits from animal cruelty. Review Sriwijawa here.

In theory, you should have used the services of an airline before you review them. But those of us used to speaking up for animals are, we believe, well qualified to review this airline on the dolphins’ behalf. Srijiwaya Air uses social media, such as Facebook and Twitter to communicate with their customers. This works two ways. Let them know what you think about them enabling cruel dolphin circuses. Their Facebook page has comments open and you can message them.

They can delete or hide your comments or even ban you – but they can’t block us all. Keeping it polite is the best chance for your message to be shown. Swear words probably won’t even make it past their online filters. 4. Let Their Customers Know the Truth About This Cruel Carrier

Srijiwaya Air, please stop transporting live dolphins on your planes. These animals should be free, in the sea – not on a plane or jumping through hoops of fire for a circus. The animal cruelty you profit from will ultimately kill them. End the suffering and show your customers you do not condone animal cruelty. 5. Ask the Indonesian Government to Step in and Tell Them it’s Not Acceptable

Never underestimate the power of the written word. A single letter or email may not seem like much, but the collective expression of many people’s opinions can help bring about real change – we’ve seen it happen before and know it works.

We urge you to do all that you can to encourage the Indonesian government to legislate against the live transport of dolphins and the cruel practice of traveling dolphin circuses. Write a polite letter to the Indonesian Ambassador and send it to the main embassy address in your country. Embassy addresses can be found here.

Share this article and encourage others to take action too!