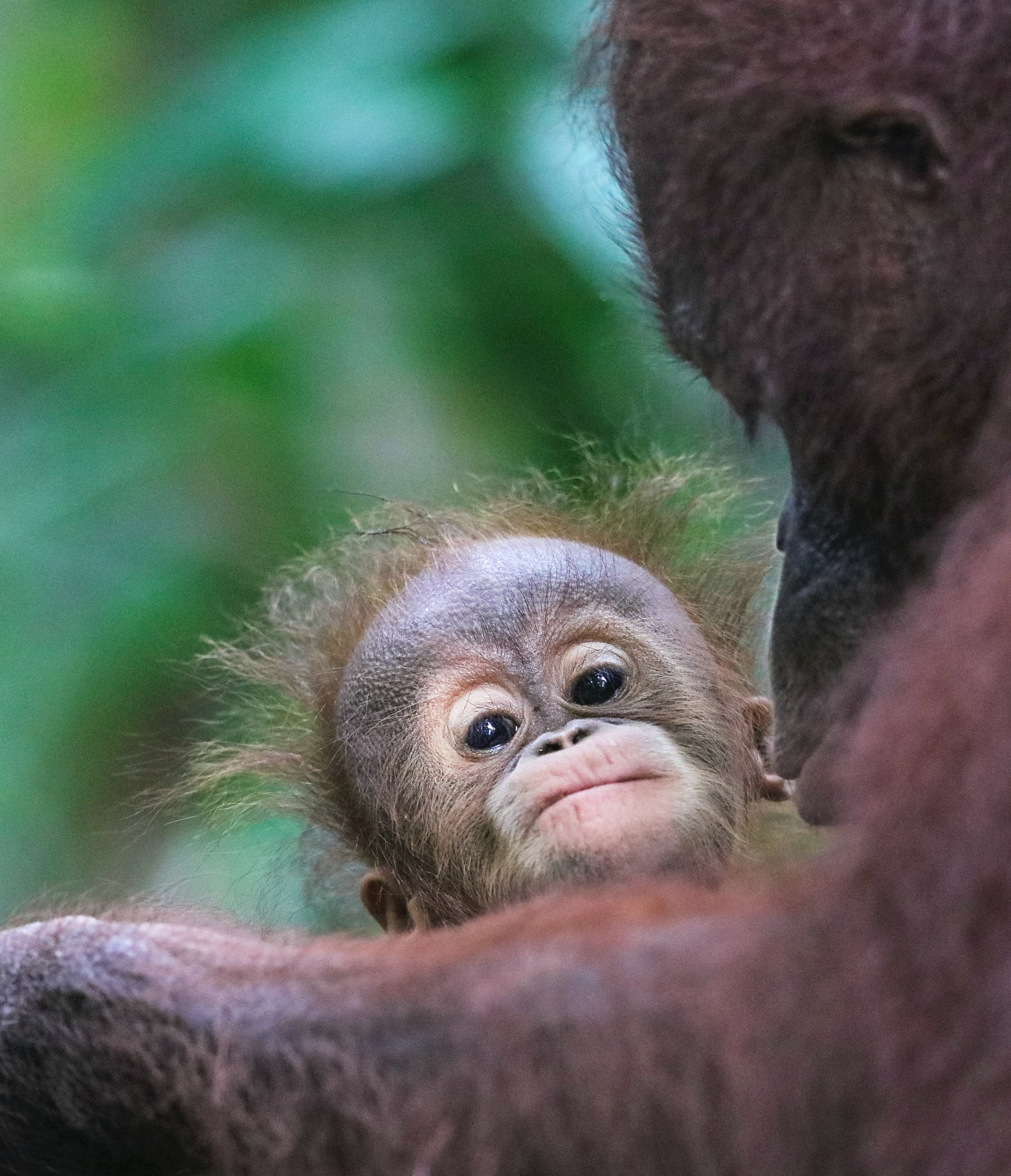 Orangutans are critically endangered due to poaching, trafficking, and habitat destruction. They are also one of the most popular endangered animals sold on the black market. A common method of catching these animals is to shoot the mother and kidnap the baby orangutan, as they are smaller, weaker, and easier to transport.

Arif described the process of purchasing and selling illegal animals online. Usually, he would be contacted by the hunter and they would arrange the details, often shipping the animals in packages.

Arif said, “The package was sent to the terminal. I never wanted that item to be sent to my house. My fellow hunter just wrote down the name and destination of the delivery, and the package would only arrive at the bus terminal. Later someone ordered by the buyer will pick up the package from the terminal.”

The trip usually takes two days for the unfortunate animal, which means that they could very well run out of food and water by then. This usually happens to orangutans that are around 10 months old.

Though Arif has said that he most likely would have continued trafficking if not caught. He also said that he had time to consider his actions and how horrific they were, saying, “Now I feel very sad when orangutan infants are taken from their mother. Sometimes the mother must be killed first so that she can be separated from the arms of her infant child. One time I realized, why am I so cruel?”

Sign this petition to ask CITES to protect chimpanzees from wildlife traffickers.

Protect Chimpanzees from Poachers and TraffickersClick Here to Sign Petition