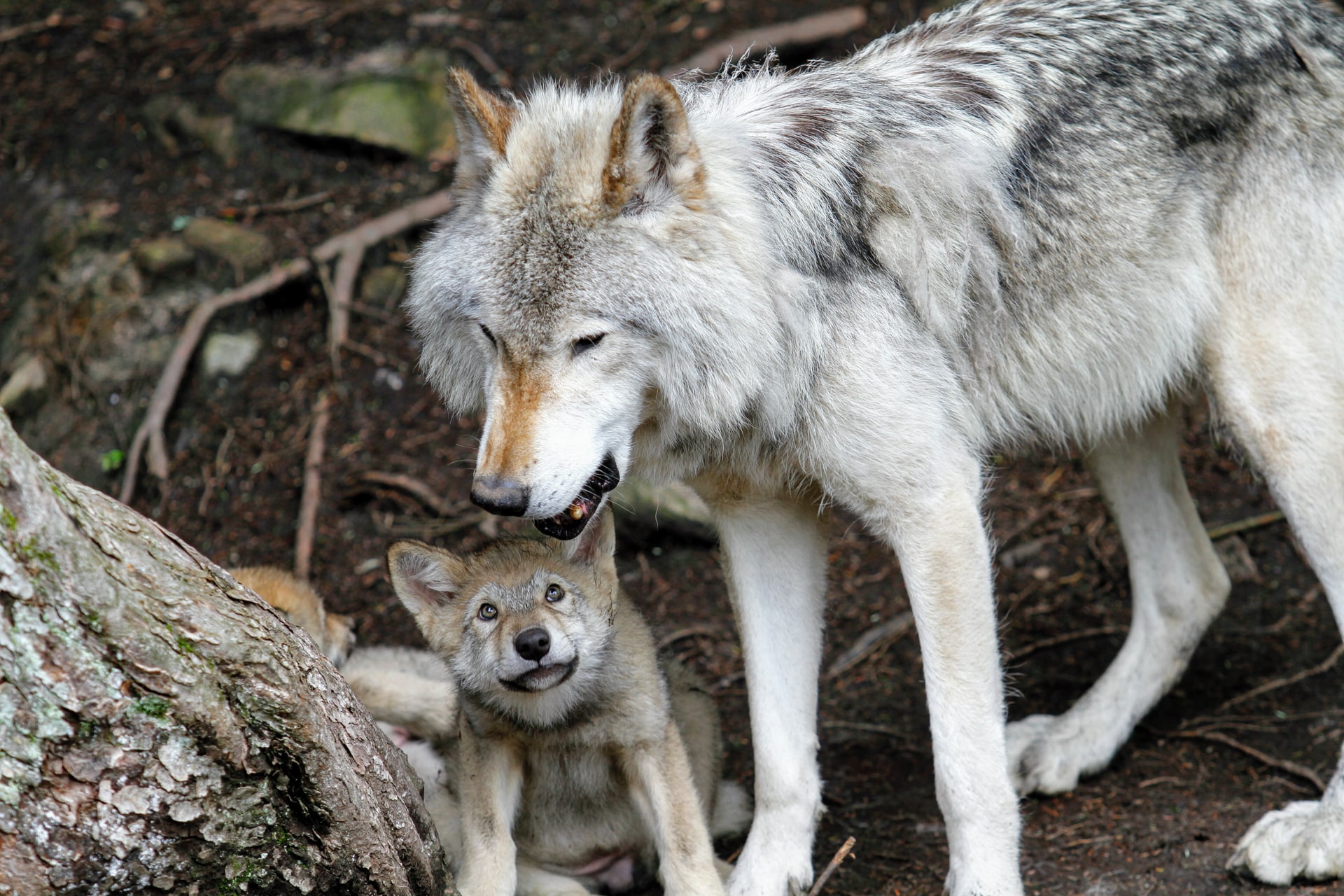 A new report shows that for the first time in a century, California has at least two packs of wolves, reported World Animal News. Two of California’s existing wolf families have given birth to 12 pups.

Amaroq Weiss, senior West Coast wolf advocate at the Center for Biological Diversity, said, “We’re over the moon knowing that for the first time in more than 100 years, California has at least two wolf packs with pups. This is a red-letter moment in wolf recovery for the Golden State. These little ones are here because of legal protections that are crucial to their survival and made it possible for wolves to return.”

In January federal protection was removed from wolves in 48 states, including California. However, they are still protected under the California Endangered Species Act.

One of the wolf packs in California regularly produces pups every year out, but this is the first time in over a century that two packs of wolves have birthed pups. Each pack has six new pups, which come to twelve wolf pups altogether.

Weiss said, “Wolves continue to show us what scientists have said all along, that California is a good wolf country, and they belong here,” said Weiss. “To ensure that wolves can continue to come to California and establish families here, we’re fighting to get federal protections restored across the country.”

These pups shine a ray of hope towards restoring California’s wolf population and helping them to thrive. They have been terribly overhunted and need to grow their population to avoid being an endangered species.

Please tell the Fish and Wildlife Service to complete an honest, thorough review — not prejudiced and predetermined in outcome — of the science behind wolf recovery and the protections these creatures need to survive.