Dog Waits Outside Home of Murdered Guardian in Heartbreaking Video 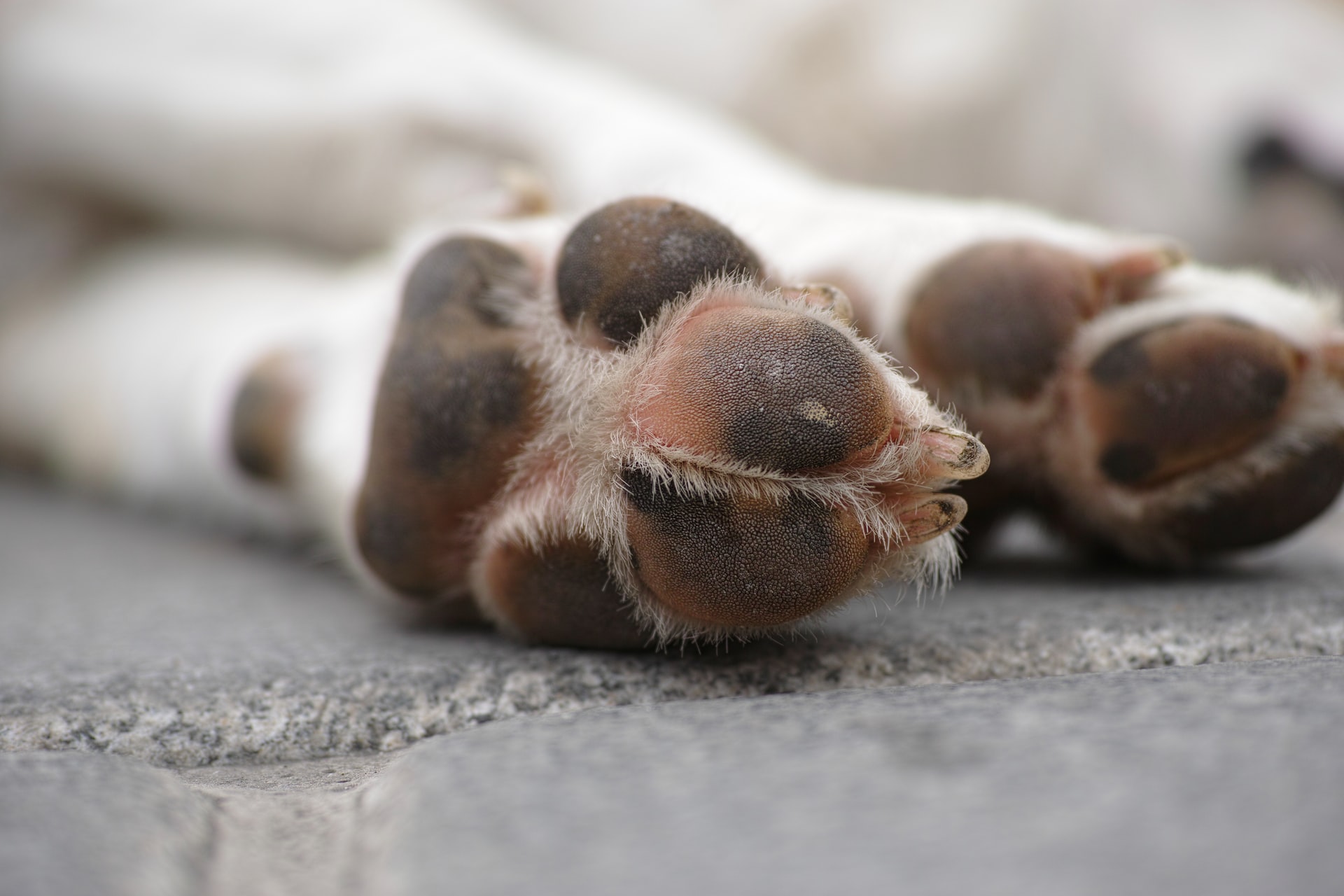 Hearts are breaking all over the world in response to a photo of a dog waiting outside their murdered guardian’s home. The photo shone a spotlight on the three recent murders that happened in Mexico over the course of two weeks.

The dog’s guardian was journalist Lourdes Maldonado López, who was recently killed in Tijuana. The journalist’s car was found torn up with bullets with her deceased inside. López is the third journalist that was killed over the span of two weeks. In the past 22 years, there have been 148 cases of journalists being murdered in Mexico.

In 2019, López begged the President for help as she feared for her life. She covered labor issues, politics, and corruption, making her a huge target. She also sued Jaime Bonilla, the owner of PSN, a media outlet where she used to work. Her murder took place just a few days after winning the lawsuit.

Jan-Albert Hootsen, a representative in Mexico for the Committee to Protect Journalists, said, “What we’ve seen in the past few weeks is a logical consequence of years of impunity, organized crime expanding its operations and increasing the levels of violence that it uses against anyone affecting their interest, corruption and a distinct disinterest of the Mexican state in protecting its own citizens and investigating crimes.”

Demonstrations have been held in the wake of these recent murders, as people are pleading for officials to do something before more people are senselessly murdered.