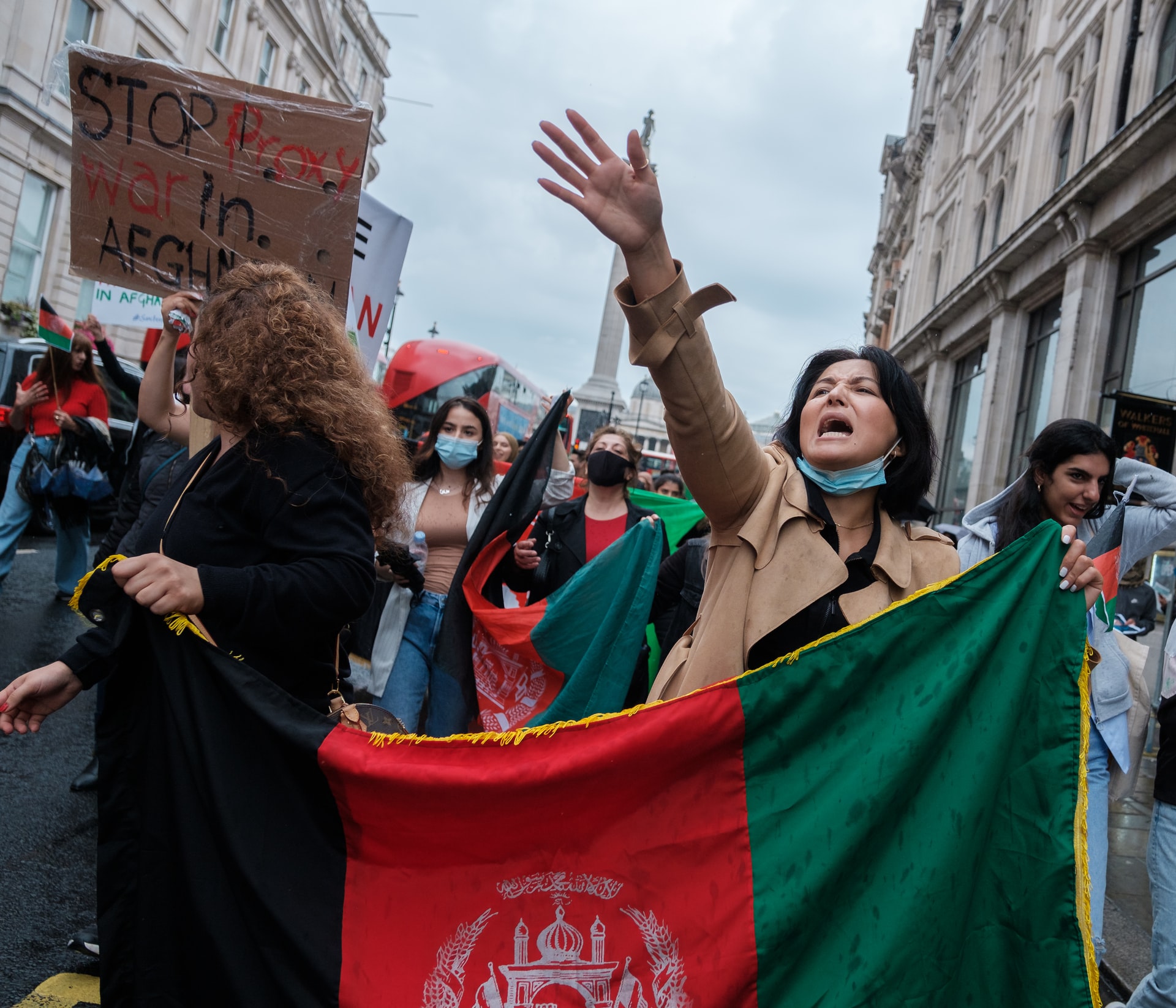 Images of two Afghan journalists covered in severe injuries recently received global attention. The bruises and welts on their bodies are a result of the beating that they had received from the Taliban for covering a recent women’s rights protest. The images have drawn more concern over the fact that the Taliban has yet to live up to their declarations of peace and human rights.

The Taliban supposedly accosted the journalists when they saw them photographing the women protesters, going after several other bystanders who were also filming and taking pictures of the protests. The journalists were then said to have been abducted by the Taliban and taken to separate rooms, where they were repeatedly beaten and tortured.

Mr. Daryabi and Mr. Naqdi were the two journalists and have since spoken out about the treatment that they experienced. Mr. Naqdi said that “One of the Taliban put his foot on my head, crushed my face against the concrete. They kicked me in the head. I thought they were going to kill me.”

Mr. Naqdi said, “They told me, you cannot film. They arrested all those who were filming and took their phones. The Taliban started insulting me, kicking me. You are lucky you weren’t beheaded”.

Several other journalists and reporters were abducted, but ultimately released unharmed.

Although the Taliban has said that they intend to respect the freedom of the press, their violent actions speak otherwise and suggest that they have not actually changed their ways.