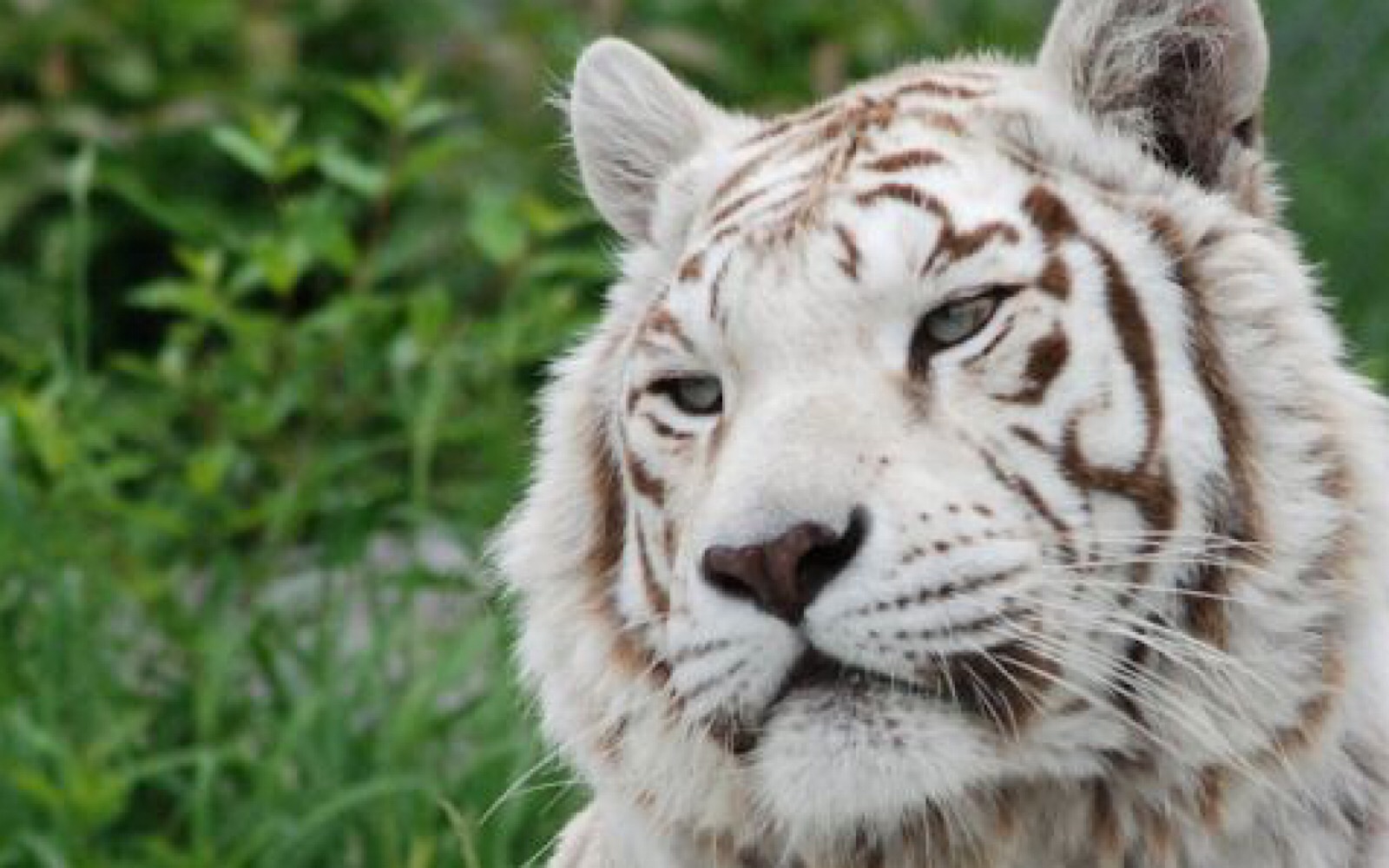 At one time, white tigers were indeed rare. The last one captured in the wild was Mohan in India in 1951. He was intentionally inbred with his daughter. The resulting four white tiger cubs began a long line of inbreeding for profit.

Fast forward to today when almost every accredited sanctuary in the U.S. has white tigers they’ve been called on to rescue. They certainly aren’t rare anymore!

They sold for tens of thousands of dollars decades ago. But today, the market’s glutted with them. Why? Because of the public’s fascination with holding one, petting one, taking a photo with one – for a price. 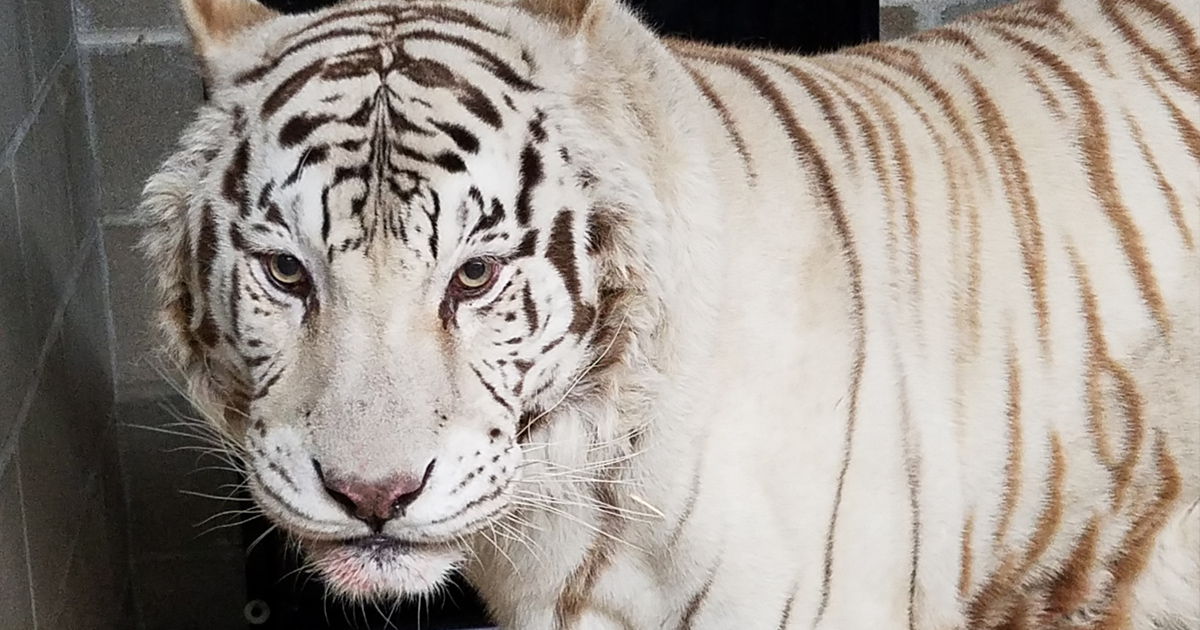 Breeders have upped the stakes now. They’ve begun cross-breeding and inbreeding different species, too. They force tigers and lions to mate, even domestic cats and wild cats to mate. Their goal? To create unique new hybrid species the public will pay to see or interact with.

But What About the Animals Themselves?

So many cats must be bred to produce the one money-maker the breeder’s looking to showcase. Sadly, what happens to those who aren’t marketable? In one way or another, they are gotten rid of.

How Do We Stop This Exploitation? 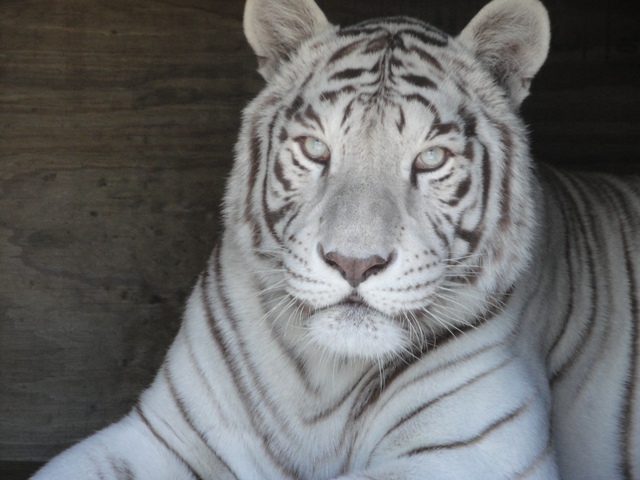 Years ago, the AZA (Association of Zoos & Aquariums) came out against the breeding of white tigers. They stated it’s “clearly linked with various abnormal, debilitating and, at times, lethal external and internal conditions and characteristics.” But with over 3,000 unaccredited roadside zoos all over the country, this problem has become a crisis. Their inbreeding and cross-breeding go on unchecked. Fortunately, the Big Cat Public Safety Act was reintroduced this year. If it passes, it would provide many more protections for all kinds of big cats throughout the US.

Stop attending these attractions and speak up for big cats! We need to raise awareness to ensure that people stop supporting the exploitation of these wild animals.