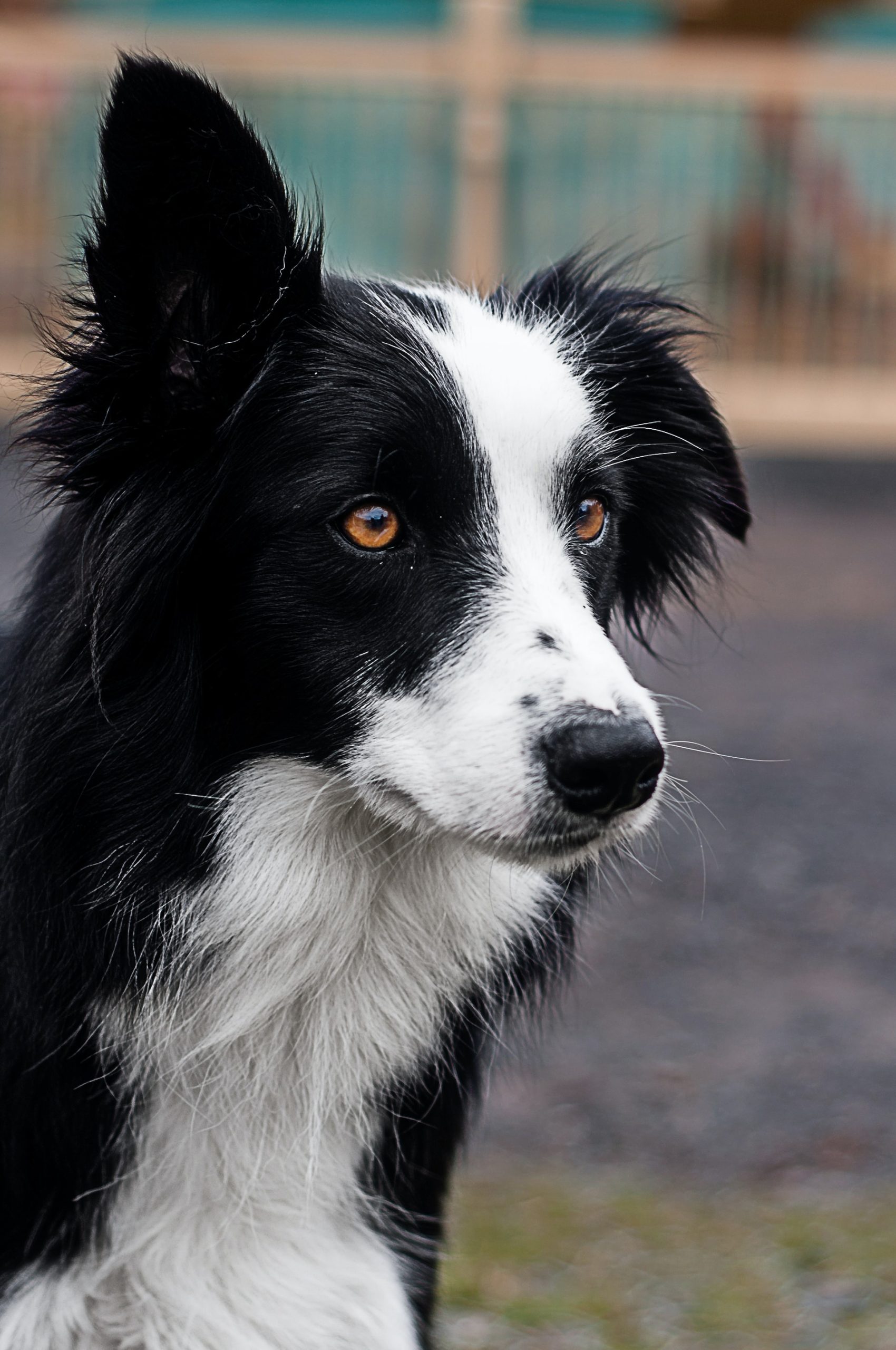 Bruce, a 3-year-old border collie, tragically died after a series of fireworks on New Year’s Eve.

Bruce’s family believes that it was the fireworks that caused Bruce to die so suddenly since he was in perfect health. They described how a series of loud fireworks triggered a kind of panic attack in the dog. Shortly after, his heart suddenly stopped with no indication as to why.

Bruce’s owner said, “His eyes went from being there to being glazed over and scared, went into shock, and then within minutes, his shaking seemed more like seizures. He’s never had any trauma ever in his life. And so for that one thing to happen so suddenly and then to have him pass was, I mean, it’s still surreal. His tongue started to fall out of his mouth. He started to glaze over on his eyes. We just knew from holding his chest that his heart stopped.”

Bruce’s vet also believes that he must have suffered some kind of attack on his brain or heart as a result of the firework-induced terror that he felt.

This is yet another tragic case of an animal suffering due to fireworks and emphasizes the need for more regulation surrounding firework use.