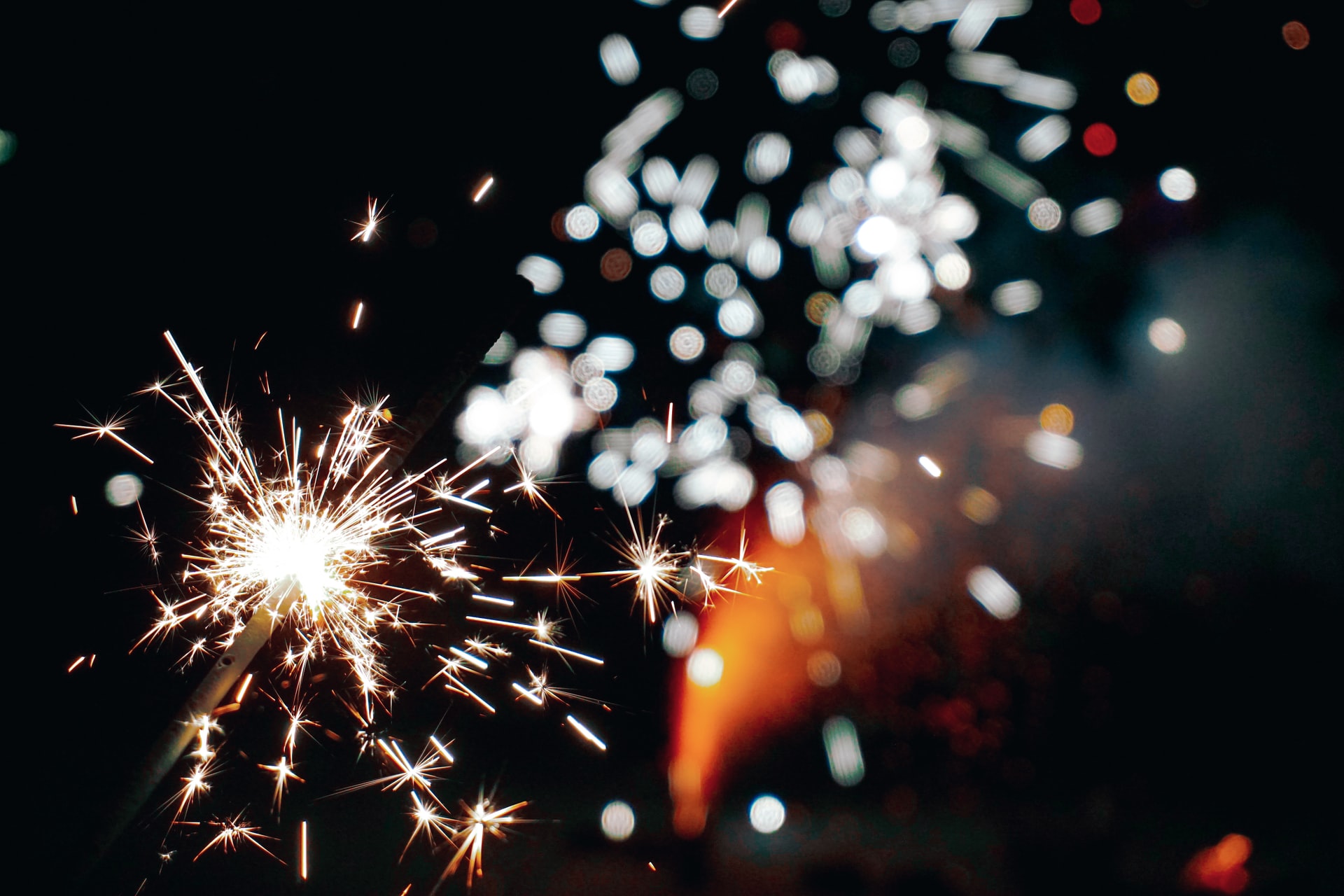 Pima Animal Care Center in Arizona is bracing itself for an increase in dogs coming in after the New Year’s Eve celebratory fireworks. The yearly occurrence often results in dozens of lost or stray dogs being brought into shelters.

PACC expects to receive around 200 additional pets between New Year’s Eve and January the 3d.

PACC’s Public Information Officer Nikki Reck said, “In addition to that spike that we expect, we are unseasonably full we have exhausted all creative solutions,” she said. “We have dogs in our offices we have dogs in kennels. We have put dogs everywhere that we can because we want to save as many lives as we can. We are trying to get people informed about their options for lost and found, so one big thing would be if you find a lost pet, if you have the ability to hang on to it, that would really help us out.”

This is not a singular occurrence, however. Shelters all over the world are experiencing a similar influx of animals after the New Year. The evening of festivities and fireworks is often terrifying to animals that are nearby, causing them to run away and become separated from their owners. This can even result in animals being injured or killed, as some run into oncoming traffic. During the new year and other celebratory events, it is more important than ever for animal owners to be aware of the dangers and try to keep their pets safe.