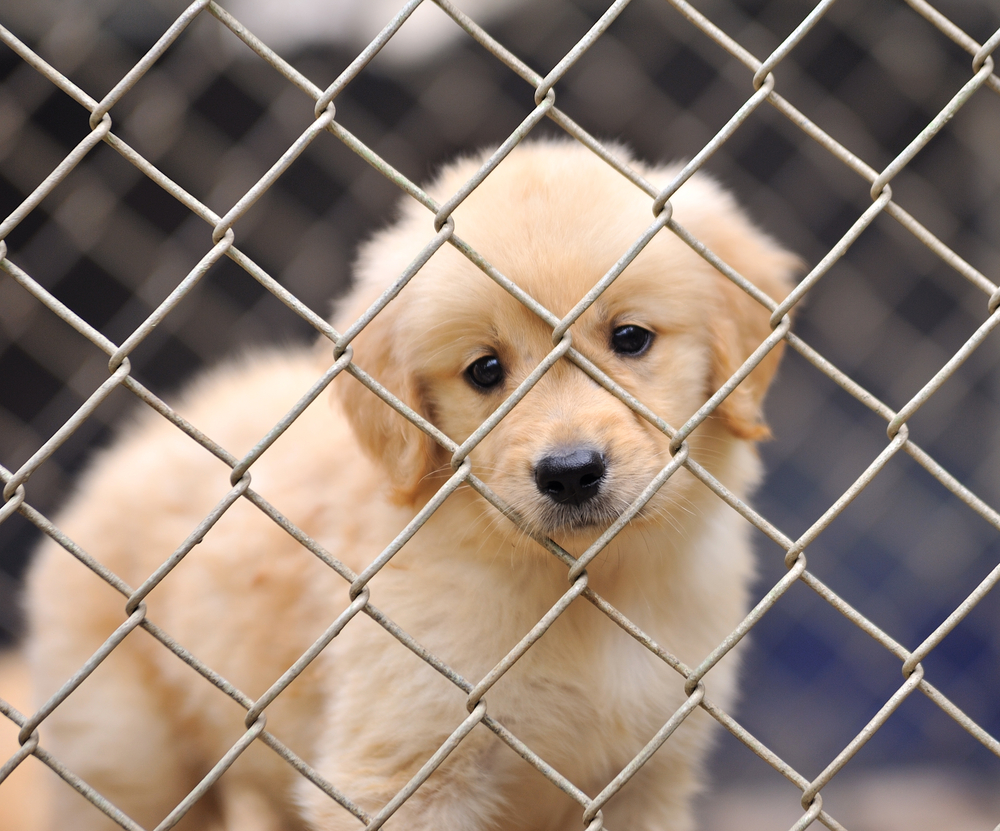 In April 2019, the Humane Society of the United States exposed a Petland store in Virginia. The five-month long investigation found that bunnies and rabbits were just being left to die and then their bodies were being kept in freezers. They were provided no medical treatment whatsoever. The animals were also coming from a rabbit mill supplier where they’re kept in crowded and cruel conditions. At the Petland store, animals were also often dropped, injured, or hurt and even drowned. It was absolutely horrible, and yet the animal abuser who ran the store is opening a pet store to sell puppies.

Despite currently awaiting trial, Ayman Koshok who ran the Petland store is behind the pet store Woofie’s, which is under construction and supposed to be opening soon. He is due in court soon for animal cruelty charges regarding the Petland case, yet Woofie’s website says “they will be selling purebred and designer puppies,” and according to Fox5, they are claiming saying they put puppies’ health and well-being first.

Amy Reed, co-owner of popular mobile pet spa Woofie’s, is horrified that an animal abuser is planning to work with live animals again and that he plans to do so under a name so similar to her business. She told Fox5: “It’s completely unacceptable. To think of them being able to be charged with animal cruelty and less than six months and less than 10 miles down the road, being able to go and open up a brand new store… and not only open up a brand new store but leverage our good name that we’ve worked 15 years to cultivate.”

Reed sent a cease and desist over the store name, but they should not be allowed to open the store at all. Puppies at pet stores are almost always supplied by puppy mills, and it’s already known that Roshok had rabbits supplied by cruel breeding mills at the Petland he ran. At puppy mills, dogs are kept in wire cages with little to no space and crammed on top of each other. They are surrounded by urine and feces, and forced to breed repeatedly until they are no longer of use and then they’re killed.

Sign this petition to demand the end of puppy mills in the United States, so that not only are the animals no longer kept and bred in those conditions, but so that people like Roshok cannot buy, sell, and abuse animals. And make sure to contact your local state representative asking them to introduce a bill that will put an end to this cruelty in your state.