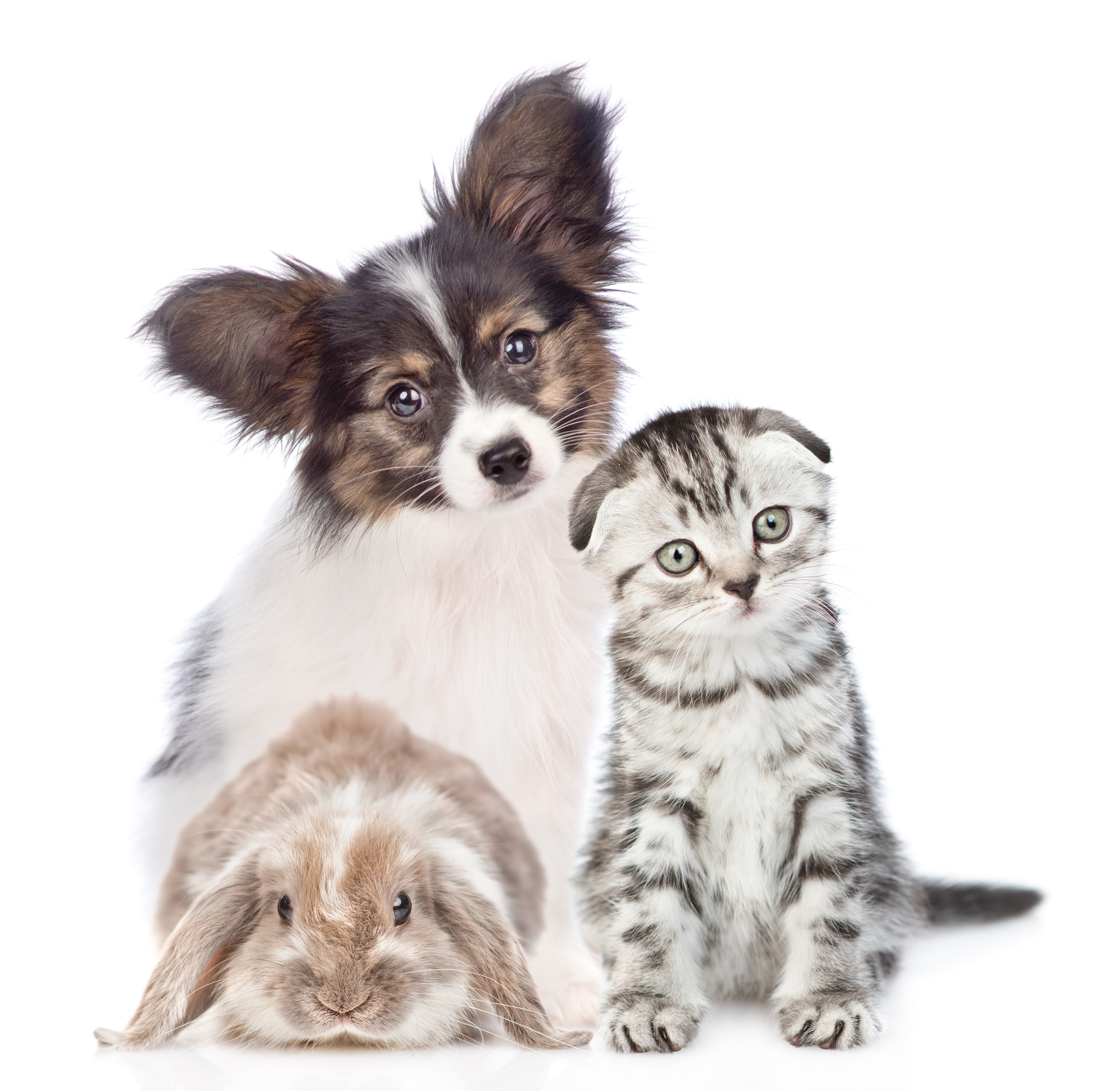 In April of this year, the Humane Society of the United States shared their findings after a five-month hidden camera investigation into Petland, the very popular pet store chain. The investigation found that bunnies received no medical care whatsoever despite the state of Virginia having a law that requires rabbits kept as pets be given veterinary care to “prevent suffering or disease transmission.” Yet the store had a policy of just letting rabbits die…

One of the most shocking parts of the investigation is the indifference on behalf of the employees when it comes to the rabbits health and lives. The employees said things like: “we just let them die” and “normally the sick ones just kind of die out.” The corpses of these poor rabbits were kept in the freezer.

Warning: the video below contains footage that may be distressing to some viewers.

The hidden cameras captured the bunnies being put in the freezer when they died and evidence of the employees admitting that there is no veterinary care for these bunnies whatsoever. The investigator found 14 dead rabbits in the freezer and one in a plastic basket under a table, and was told “that’s where we hide them.”

Still, it gets worse. The investigation found that “the store’s primary rabbit supplier in Maryland is an unlicensed rabbit mill that is keeping 200 rabbits in dirty, crowded and inhumane conditions.”

Animals do not deserve to be treated this way with such little regard for their wellbeing. But this isn’t an isolated incident. Since 2006, the Humane Society has received more than 1,300 complaints about Petland selling sick puppies. There was also the employee caught drowning rabbits. And as the video above shows, the small, innocent animals are often dropped, injured, or hurt at the stores. They do not belong there. Petland is only hurting puppies, bunnies, and kittens and empowering breeding mills.

Sign this petition to urge Petland to stop selling bunnies, kittens, and puppies!