5 Facts About Whaling That Will Shock You 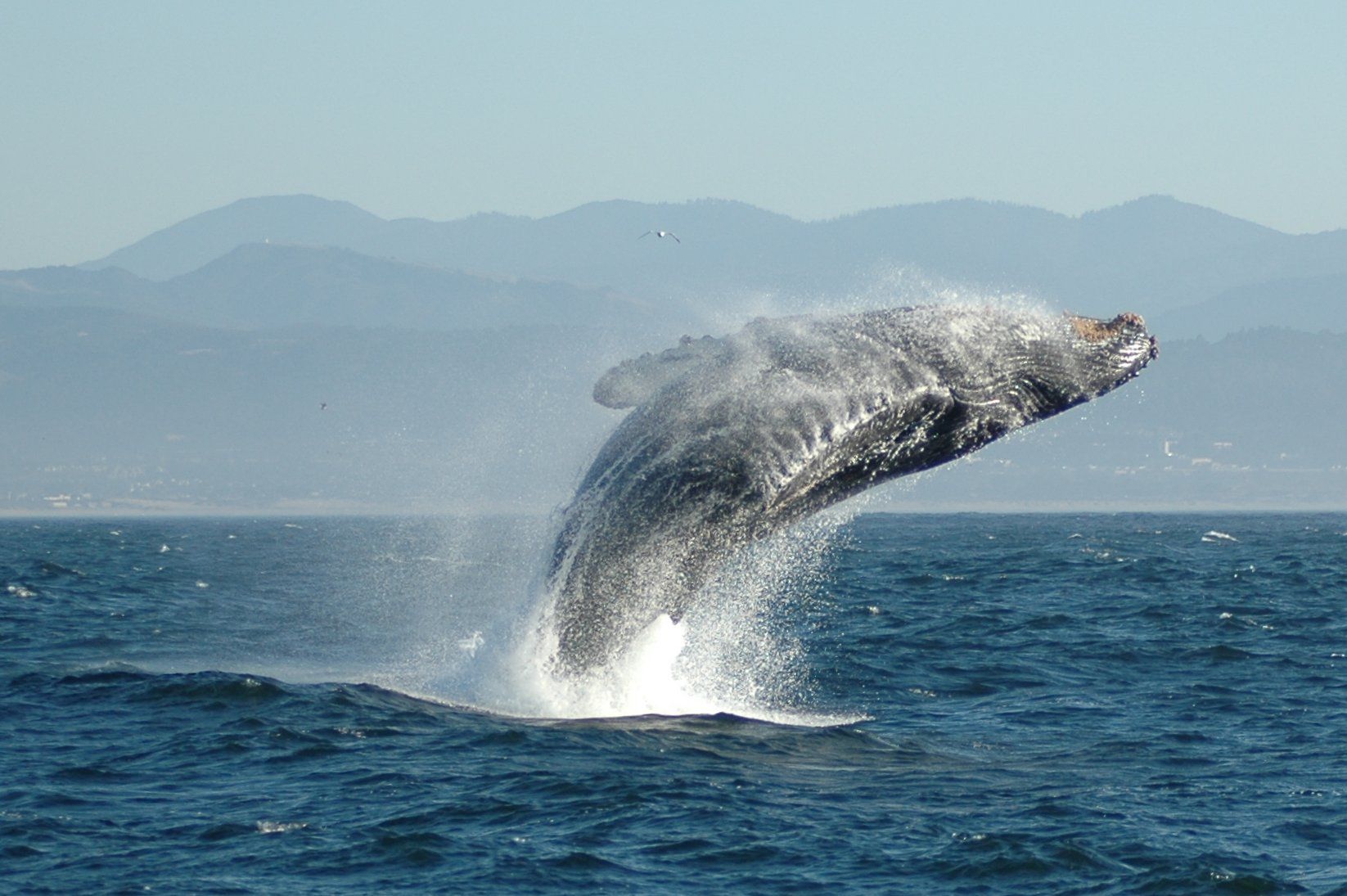 Whaling is a brutal and bloody business, and although there has been strong opposition to it from millions of people around the world, Japan, Norway, and Iceland continue to hunt and kill these beautiful creatures by the boatload.

In 1986, a Moratorium on Commercial Whaling was brought into effect by the International Whaling Commission (IWC), but this was not enough to stop the cruel practice. Using loopholes in the regulations, countries have continued whaling under the provision of scientific research. However, this is just a legal way for them to carry on hunting whales which will ultimately be destined to end up in food markets and restaurants. Japan alone has killed more than 8,000 whales under the guise of scientific research since the Moratorium began in 1986.

Here are five alarming facts that highlight the plight of the whales and the fight that we’re up against if we want to save them:

Whaling has been around for centuries, but due to a rapid increase in demand for whale meat in certain countries, whaling practices went into overdrive at the turn of the last century. From 1904 to 1987, an estimated 1,339,232 whales were killed by commercial whaling fleets in the Antarctic alone. That’s a heart wrenching 16,000 whales murdered year after year for the best part of a century.

In the Antarctic, hunting for Blue Whales was banned in 1964. The original numbers for the Blue Whale in that region were around 20,000, but by the time the ban was brought into place, this population had dropped significantly. Today’s estimates only state around 2,000 Blue Whales, showing that even 40 years after the hunting was banned, they have struggled to repopulate. Worldwide numbers of Blue Whales have reduced from 220,000 to as little as 3,000. This highlights the long term effects of hunting on the ocean’s ecosystems.

A ban on commercial hunting of whales has not put a stop to the practice altogether as Japan have been able to conduct “commercial whaling in disguise” due to a loophole regarding scientific research. They assign themselves a permit to conduct scientific research on these magnificent ocean creatures, and killing is in the remit of the study.

4. Despite citing “scientific research” as a Reason for Capture, no data is ever published by reputable scientific journals.

You would imagine that there would be strict laws about the grounds for scientific research which allows “scientists” to capture and kill wild animals. However, after more than 25 years of this practice, almost no significant data has ever been published by a reputable scientific journal. Many of the Japanese “research” objectives are flawed or are based on incorrect scientific assumptions. In most cases, the information they claim to be collecting would be much more efficiently rounded up from non-lethal methods such as tagging, photo ID, and DNA profiling – certainly not death.

The sad truth of the matter is that despite the overwhelming majority of people on this planet being opposed to Japan and Norway’s whaling practices, those in power look at the financial rewards and trade benefits that come from supporting Japan in the IWC vote. It seems that the life of a whale in the Antarctic or North Pacific is of little consequence to those looking out for the financial interests of their people in other parts of the world, and year after year, bribery claims have been at the center of much controversy at the IWC meetings as countries pledge support for Japan despite the mountain of evidence showing the damage it causes and the lack of benefit that the “scientific research” is having.