5 Adorable Videos of Cats Being Bossy 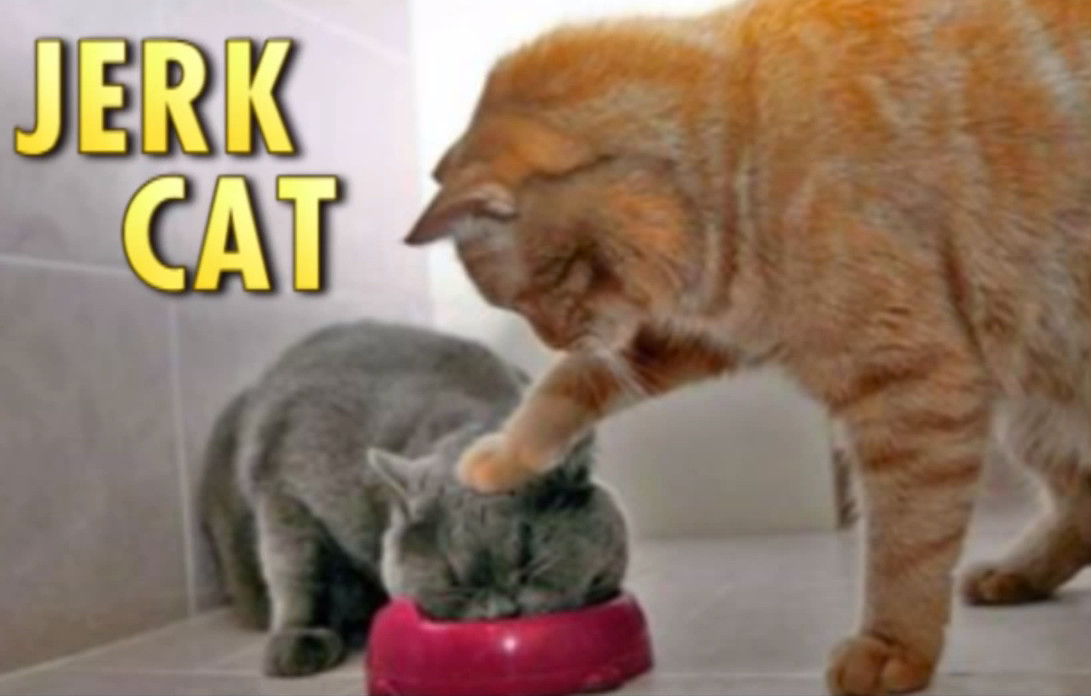 Unlike dogs, cats love their alone time. They love the ability to sunbathe by the window, nap, and be lazy. And it can sometimes can make them cranky if they’re bothered. Or sometimes, they can be bossy too. Case in point: these 5 videos of cats being bossy.

Watch as these cats show who’s boss and owns the rules in every video. Cats aren’t afraid to get what they want, and they do so, without fail. Don’t mess with these ‘jerk cats’ because they win in these videos. For you cat owners, you’ll be able to relate to these funny bossy cat moments.

Jerk Cats Have Their Own Theme Song

This Cat Gets Groomed Every Morning by Deer, Won’t Say No for an Answer

A Cat Trying to Apologize and It Doesn’t Happen