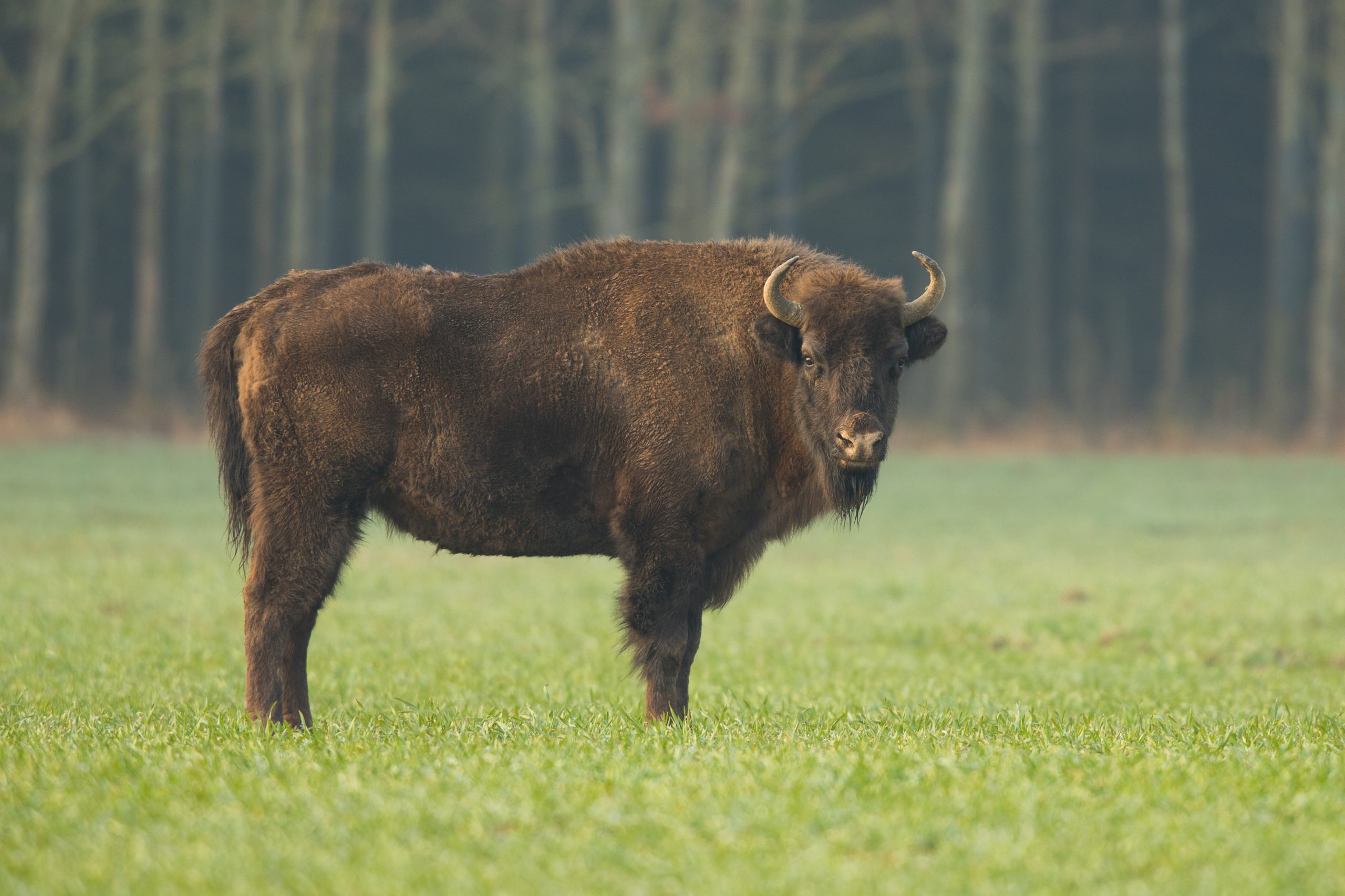 The International for Conservation of Nature updated its red list this week and includes 31 newly extinct species. There was some good news in the released report as well, however. The European Bison is showing signs of recovering and is no longer listed as “Vulnerable.”

The report highlights the success that conservation efforts have had on European bison populations. In 2003, the population was down to 1800 but has since grown to 6200. They have been upgraded from “Vulnerable” to “Near Threatened” on the red list. The species was reintroduced into the wild during the 1950s.

Unfortunately, freshwater dolphin populations are showing a trend opposite to that of the European bison. Every freshwater dolphin species are now listed as “Threatened” on the red list. The report recommends a ban on the use of gillnets and reducing the number of dams in important habitats as methods to improve their population.

The update to the red list also included the adding of 31 species to the extinct list. 17 freshwater species that were endemic to Lake Lanao and its outlet in the Philippines have been listed as “Possibly Extinct.” Additionally, 3 species of frogs from Central American were declared extinct, and another 22 species of frogs from Central and South America have been labeled as “Critically Endangered (Possibly Extinct).”

“The European bison and twenty-five other species recoveries documented in today’s IUCN Red List update demonstrate the power of conservation,” said Dr Bruno Oberle, IUCN Director General in a statement. “Yet the growing list of Extinct species is a stark reminder that conservation efforts must urgently expand. To tackle global threats such as unsustainable fisheries, land clearing for agriculture, and invasive species, conservation needs to happen around the world and be incorporated into all sectors of the economy.”

Sign this petition to urge CITES and the IUCN to list the Popa langur as a threatened species and immediately begin to enforce protections for these endangered primates!