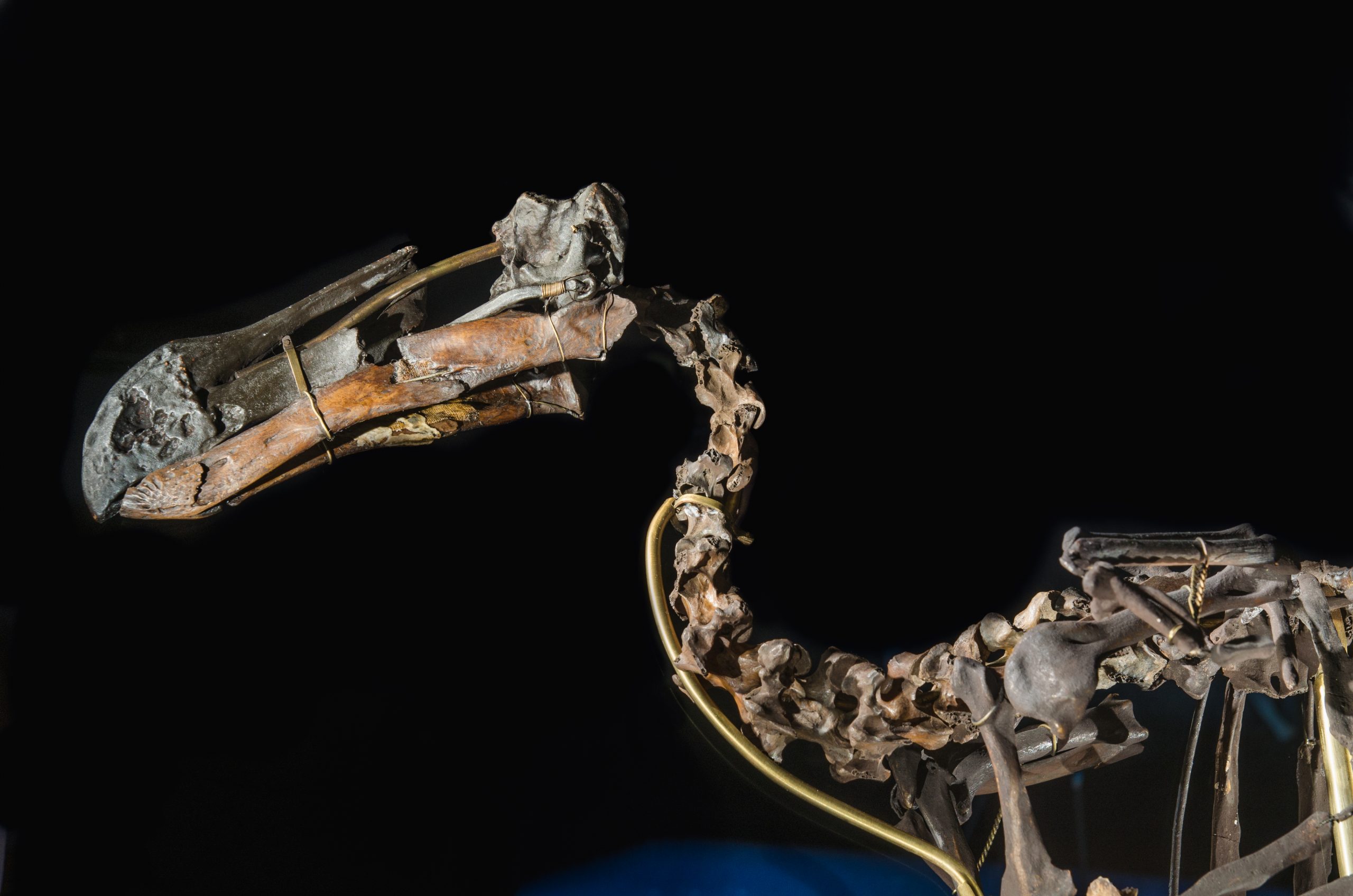 Megafauna from Madagascar – including the famous Dodo bird, giant lemurs and tortoises, and the Elephant Bird  – have long been extinct. Scientists now believe increased human activity is to blame for the mass disappearance according to a new study.

The animals native to Madagascar and the Mascarene Islands of Mauritius and Rodrigues had survived “repeated megadroughts” over several thousand years, but it was human interference that forced species of megafauna into extinction.

The study, published in the journal Science Advances, analyzed 8,000 years of climate data from cave mineral deposits, finding that the islands underwent serious ecological and landscape changes related to human activity, climate change, or both.

However, the series of megadroughts caused by a changing climate weren’t solely responsible for mass species extinction. Rather, a major increase in human activities, such as hunting and deforestation, “significantly” contributed affected the survival of the megafauna in the region, the study finds.

“While we cannot say with 100 percent certainty whether human activity, such as overhunting or habitat destruction, was the proverbial straw that broke the camel’s back, our paleoclimate records make a strong case that the megafauna had survived through all the previous episodes of even greater aridity,” Ashish Sinha, a geochemist at California State University, Dominguez Hills and study co-author, said in a press release. “This resilience to past climate swings suggests that an additional stressor contributed to the elimination of the region’s megafauna.”

Megafauna of the Mascarenes and Madagascar were able to endure repeated episodes of severe climate stress, but species fully collapsed when human activity greatly increased during the prominent drought period according to the study.

Human activities are currently causing species extinction at an alarming rate as animal populations worldwide have declined nearly 70 percent in just 50 years. Human construction in grassland, savannah, forest, and wetland habitats, human exploitation of wildlife, and human-driven climate change are pushing animal populations to the brink, cutting off crucial resources for the species’ survival and destroying their habitats.