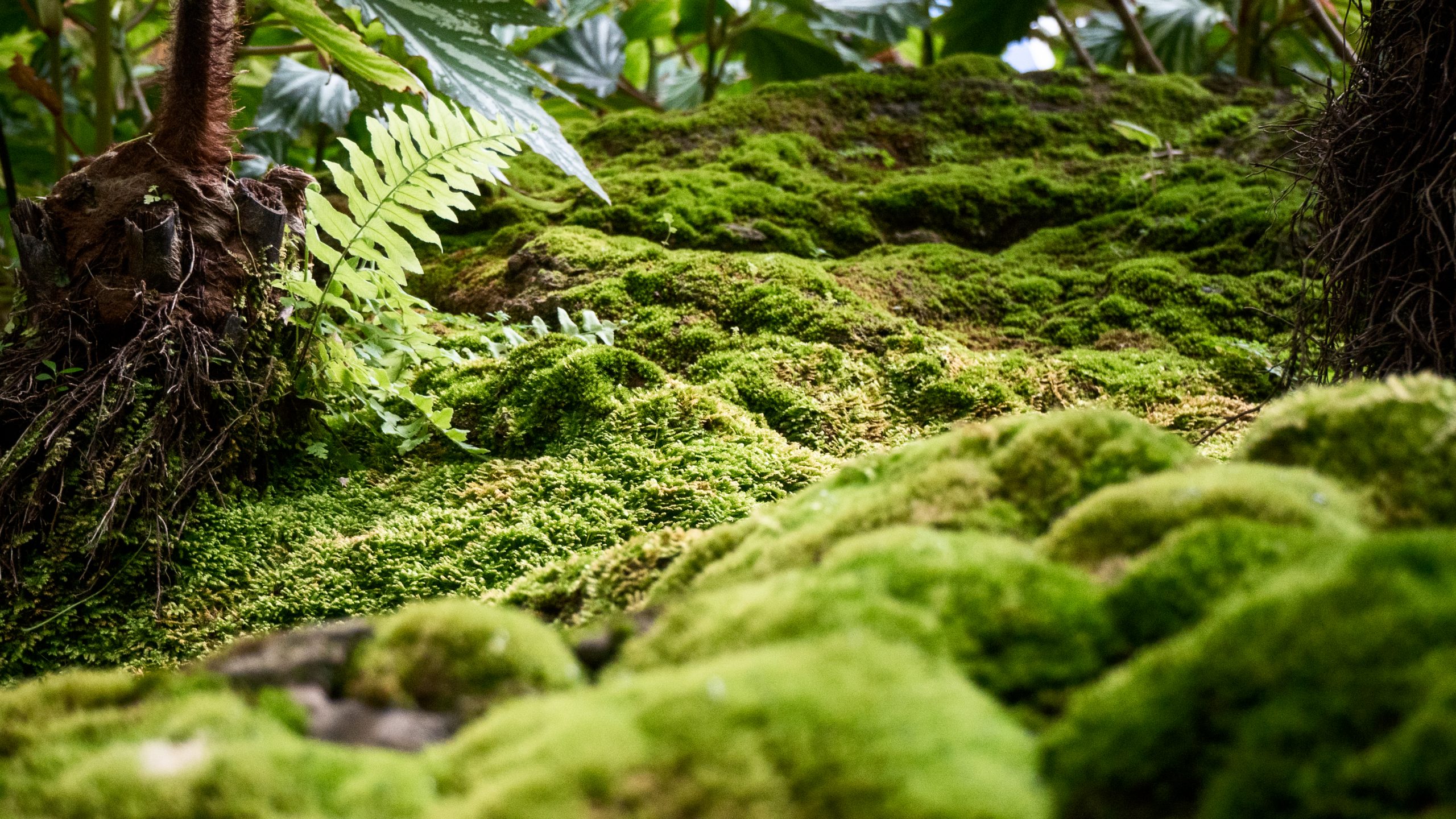 Around 40% of the world’s species of plants are at risk of extinction, according to an new report.

UK’s botanical research and education institution Royal Botanic Gardens Kew has released their fourth installment of “State of the World’s Plants and Fungi” report, drawing on the work of 210 scientists from 42 countries.

The report finds that two in five of the world’s plant species are at risk of extinction driven by human’s impact on the natural world.

“Deforestation rates have soared as we have cleared land to feed ever-more people, global emissions are disrupting the climate system, new pathogens threaten our crops and our health, illegal trade has eradicated entire plant populations, and non-native species are outcompeting local floras,” the report stated.

The loss of plant and fungi species can be attributed to overexploitation, infrastructure development, invasive species, pollution as well as climate change, the report finds.

Plants and fungi are essential for all forms of life on Earth, keeping the ecosystem in balance. Disruptions to biodiversity have detrimental impacts on the health of the world’s ecosystems as well as the survival of human civilization. Of the thousands of species examined by the report, many have untapped potential to diversify the food system, cure deadly diseases, and provide new sources of fuel.

“Every time we lose a species, we lose an opportunity for humankind,” Alexandre Antonelli, the director of science at the Royal Botanical Gardens Kew, told The Guardian. “We are losing a race against time as we are probably losing species faster than we can find and name them.”

Humans have developed an over-dependence on a small proportion of all plant and fungi species for medicinal, food, and fuel purposes, resting the survival of human civilization on a limited number of species.

The report finds that only 7% of plants have documented medicinal uses; 15 plant species make up 90% of our food needs (more than four billion people rely solely on rice, maize, and wheat); and just six crops create 80% of global biofuel.

As climate change negatively affects plant production, humans must diversify their consumption in order to continue feeding a growing population and power a further developing world.

“The thousands of underutilized and neglected plant species, known also as orphan crops, are the lifeline to millions of people on Earth tormented by unprecedented climate change, pervasive food and nutrition insecurity and economic disempowerment,” Dr. Stefano Padulosi, a former senior scientist at the Alliance of Biodiversity International, wrote in the study. “Harnessing this basket of untapped resources for making food and production systems more diverse and resilient to change, should be our moral duty to current and future generations.”

The report emphasizes the importance of international collaboration in exploring new plant and fungi species to address issues such as food insecurity and infectious diseases, including COVID-19.