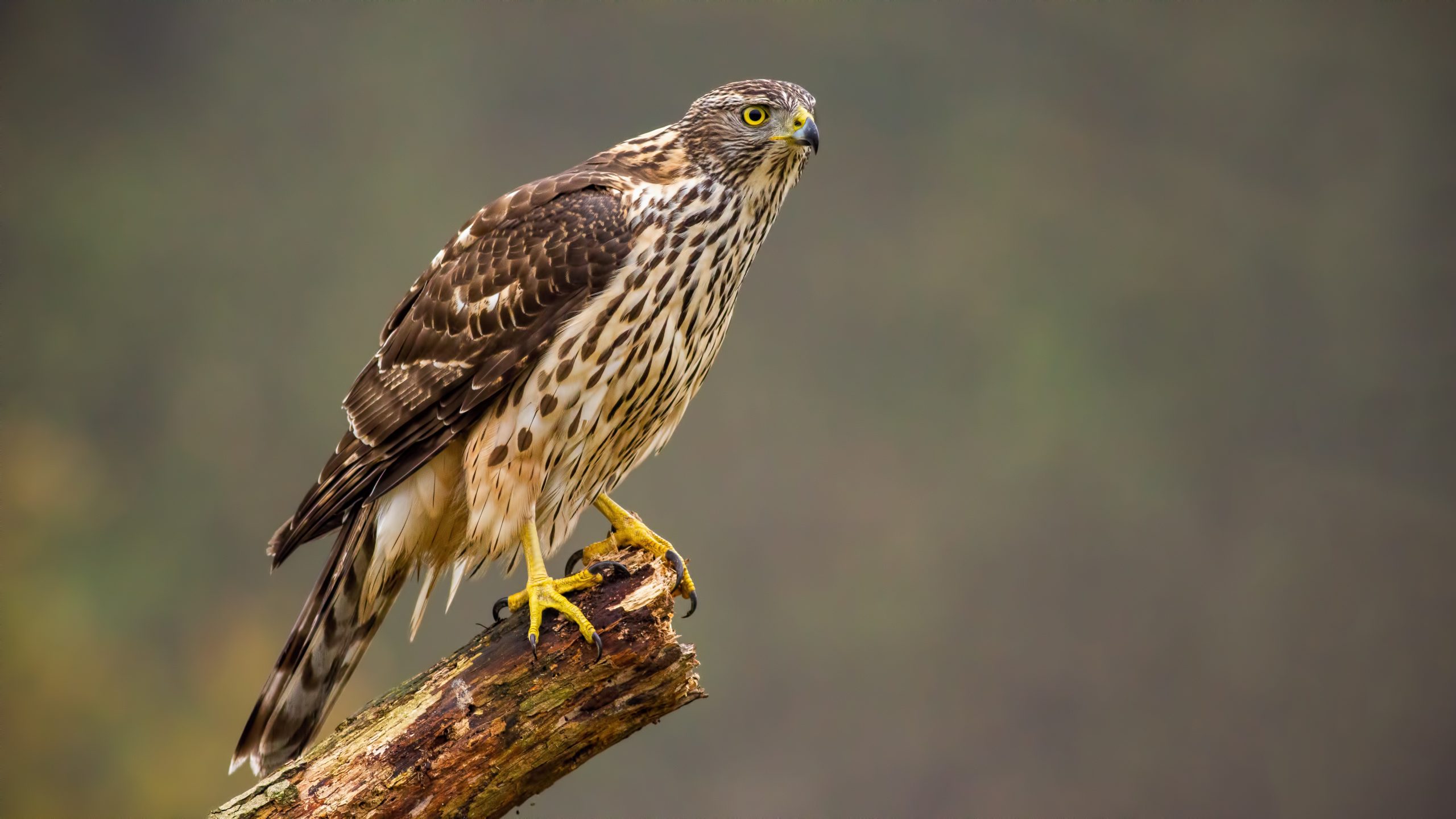 Activists filmed a hunter killing a trapped goshawk located on the Queen’s grouse moors in the United Kingdom. The moors are located in Yorkshire, where the footage was captured of a hunter releasing the goshawk from its cage trap and killing it, according to the Daily Mail.

The group, “Ban Bloodsports on Yorkshire’s Moors” released footage of a rare goshawk after it received a tipoff to begin filming undercover. Goshawks were nearly extinct and now about 500 remain in the wild. Police have questioned three people. But the Ban Bloodsports campaign is urging for harsher regulations to prevent similar actions in the future.

Spokesperson Luke Steele told the Daily Mail, “The video is disgusting and inhumane, and just shows how deeply ingrained bird of prey persecution is on grouse moors. Not even the Queen’s wildlife is safe from criminals illegally destroying it to boost game bird populations for shooting. These birds are being decimated, the wildlife and environment is being completely destroyed and left like a wasteland to allow these people to shoot for sport. We need to save these animals and save our environment. These vile actions are antiquated and Victorian, and I would suggest to these people to get with the times. Things have to change. We cannot allow these callous actions to destroy our wildlife in Yorkshire. It shames Yorkshire and it’s unacceptable.’

Jeremy Walmsley, wildlife crime officer North Yorkshire Police, said, “The goshawk is one of the most protected species of bird in the UK and it is extremely distressing that an individual would choose to kill any bird of prey.”

Read more about birds in the UK, including the Queen’s racing pigeons and an island full of birds being damaged by plastic!