10 of the Most Interesting Pet Cemeteries in the United States 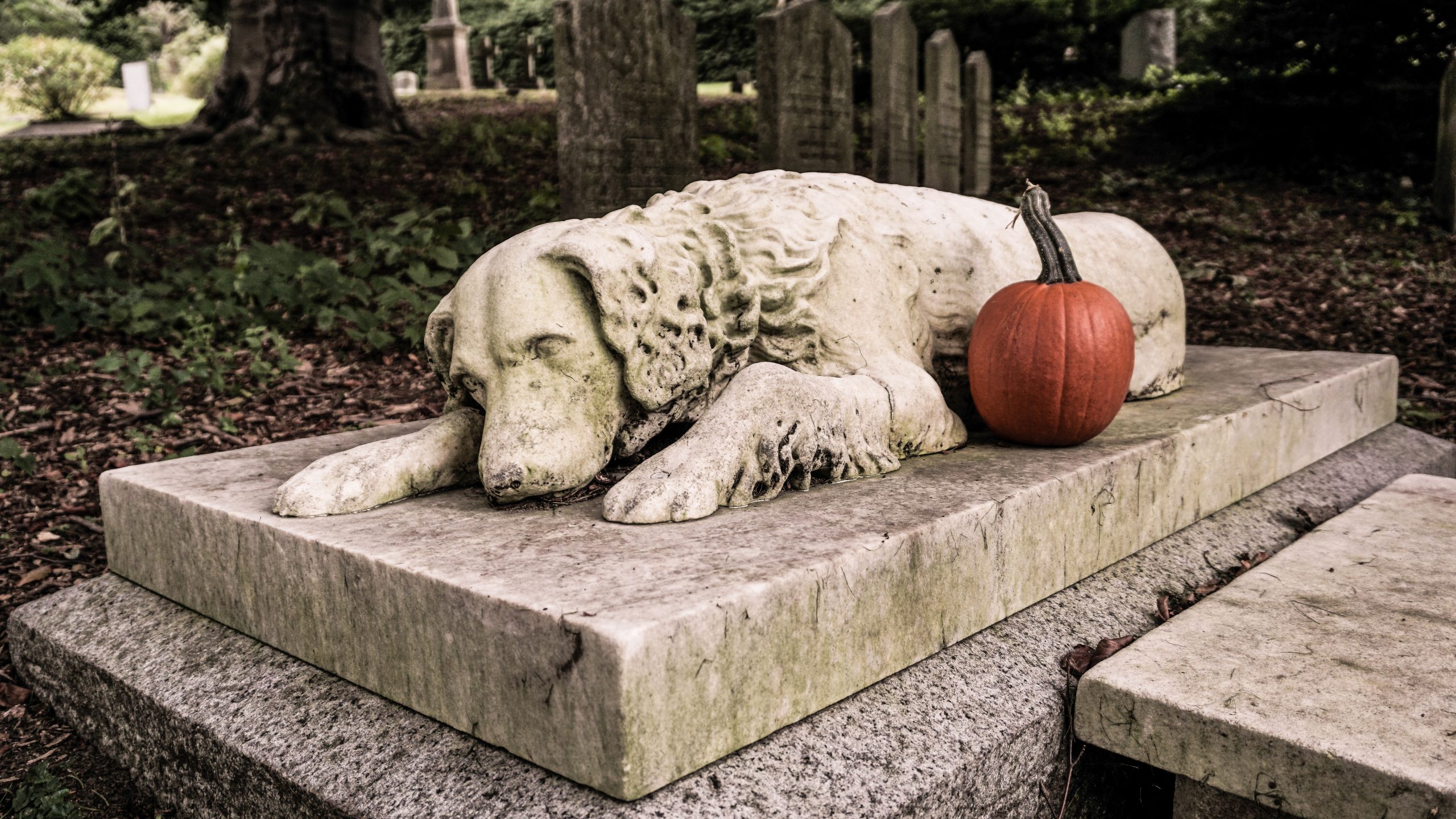 Pet cemeteries have been around for thousands of years. The first one in the United States, Hartsdale Pet Cemetery & Crematory, started in 1896 when a veterinarian buried one of his client’s dogs in his orchard. Now there are over 80,000 pets buried there, and around 700 pet cemeteries in the entire country.

Some of these cemeteries are the final resting places for famous animals, some are for a certain breed of animal, and some are more extravagant than many of the cemeteries for humans. Whatever their features, however, they’re all a reminder of how far we’ve come in our relationships with our pets. They are our family, and we love them enough to try and immortalize them by way of headstones and caskets.

Here are 10 of the most interesting pet cemeteries in the United States.

Hartsdale Pet Cemetery in New York is probably the most well-known cemetery in the United States. Besides dogs and cats, it has been a final resting place for “horses, birds, primates, myriad smaller pets, and even a lion who lived at the Plaza Hotel.”

It also has a memorial for dogs who participated in war and it’s home to the largest above-ground burial chamber for companion animals.

Hinsdale is another very large and old pet cemetery. Founded in 1926, this beautiful, Chicago-based cemetery is the burial site for a variety of animals, including horses and dogs of war. It also has a “butterfly garden” where mourners can scatter the ashes of their beloved pets.

This cemetery is based out of Maryland and was founded in 1920. Many animal celebrities are buried here, as well as the pets of a former president. It’s owned by the Montgomery County Humane Society but in the past, it was owned by PETA. They also offer events and education programs focused on animal welfare.

Both celebrity animals and animals of celebrities are buried in this cemetery in Calabasas. It was founded in 1928 by a famous veterinarian and has since become one of the largest pet cemeteries in the United States. In the 1980s it was almost sold to developers but some concerned citizens got together to form a coalition that would eventually influence legislators to permanently protect the park.

Peaceful Pastures is one of the newer places on the list. Founded in 1998, it’s located in a picturesque setting in Pennsylvania. For those wanting to be buried near their pets, Woodruff Memorial Park is right next door. If you’re struggling to cope with the loss of your furry friend, they even offer grief support services.

Bubbling Well has been in existence for just over 50 years and is situated in the hills of Napa Valley, California. It was started by a couple on their ranch, and when they passed away, it was passed onto the son and grandson. Fun Fact: It was also featured in the documentary “Gates of Heaven” by Errol Morris.

7. The Pet Cemetery On Mackworth Island

The burial grounds on this island in Maine are reserved for the 14 Irish Setters and horse of former Governor Percival Proctor Baxter. Since, it’s been given over to Maine and is home to many trails where people walk their dogs. But you can still find a plate, drilled into a grubby bolder, with all of the names of his former pets.

Located in Alabama, Key Underwood founded this unique graveyard in 1937 when his hunting dog, Troop, passed away. The cemetery used to be a popular gathering spot for hunters and now has become a final resting spot for their coon dogs. To this day, every dog that is buried in the cemetery must be a coon dog.

9. The Pet Cemetery At The Stanley Hotel

The Stanley Hotel was the inspiration for Stephen King’s novel “The Shining,” but apparently his novel “Pet Cemetery” was inspired by another cemetery in his home state of Maine. In 2013, there were plans to move the graves to another part of the grounds to make way for a pavilion. A local psychic cautioned against the construction, however, until a psychic came to ease the animals’ transition into the afterlife. Otherwise, she said, accidents and other problems might occur during the move.

Sitting behind the National Cowboy and Western Heritage Museum in Oklahoma City is the graveyard of former rodeo animals. Tornado the bull, the most famous of the bunch, also rests here. It’s certainly a sad place, considering the treatment of rodeo animals, but perhaps they are at last at peace here.

To find a pet cemetery near you, check out this link.