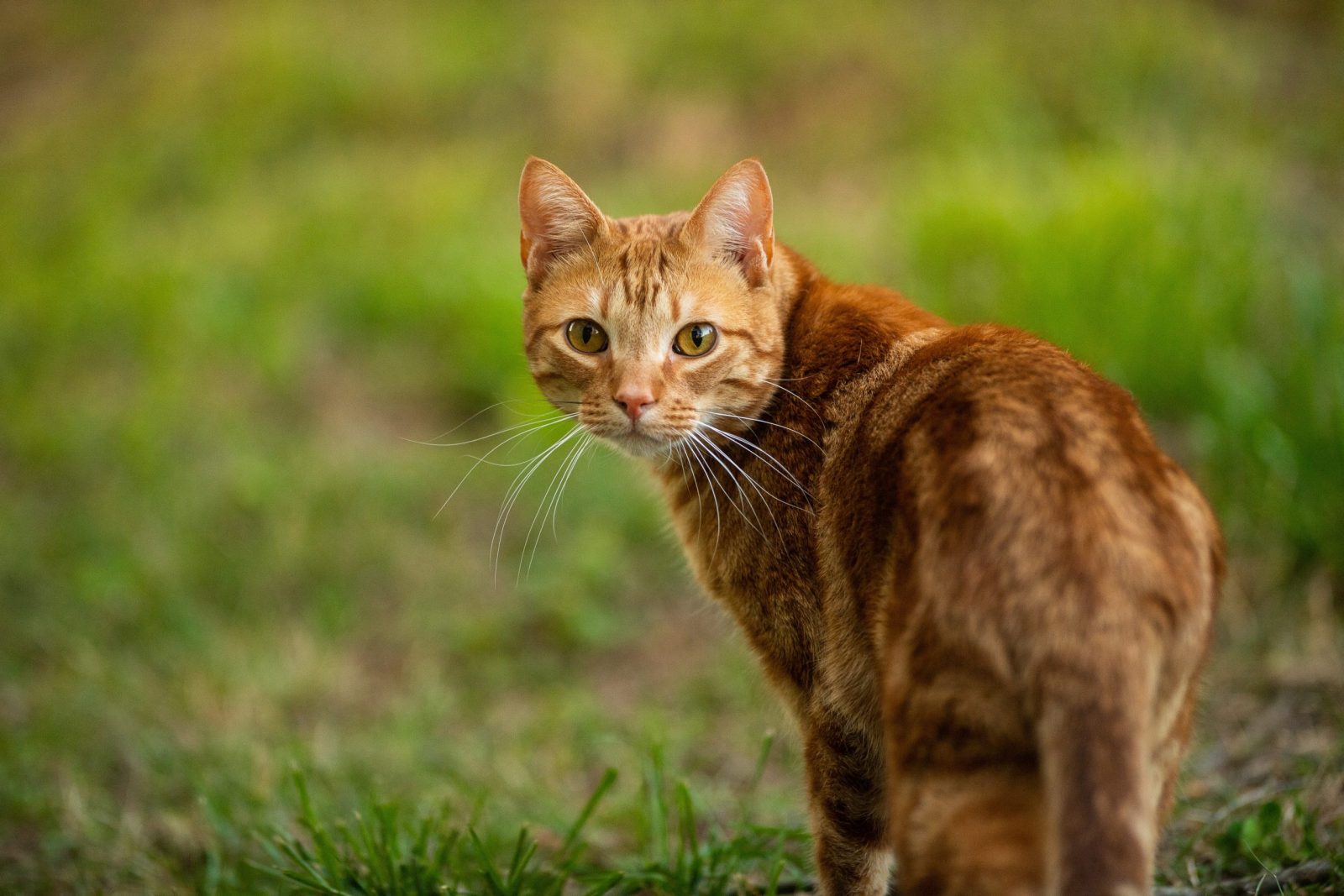 A Polish scientific institute has classified domestic cats as an “invasive alien species” due to the damage they cause to birds and other wildlife.

The decision has come with much backlash, despite the institute insisting they are not calling for feral and other cats to be euthanized. Researcher Wojciech Solarz was not ready for the backlash that would come when he entered the common house cat into the national database run by the academy’s Institute of Nature Conservation.

Solarz said that the growing scientific consensus is that domestic cats harm biodiversity because of the birds and mammals that they hunt and kill. The criteria for including the cat among alien invasive species “are 100% met by the cat,” Solarz told Associated Press.

In a television segment by TVN, Solarz faced off with a veterinarian who challenged his conclusion that cats pose a danger to wildlife. The veterinarian asked if humans were on the list of non-invasive alien species, saying that cats were assigned too much blame. Solarz argued that cats kill about 140 million birds in Poland each year.

The institute is also stressing that they only recommended that cat owners limit the time their pets spend outdoors during bird breeding season.